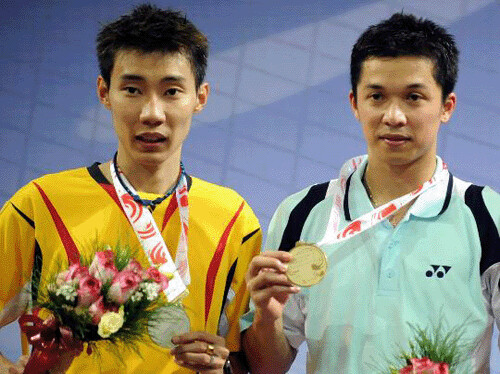 Datuk Lee Chong Wei once again fail to get gold medal after the Beijing Olympics defeat to Lin Dan. His first outing as World Number 1 in Japan Open two weeks ago also defeat to Soni Dwi and today yet again he lost to Taufik Hidayat both from Indonesia. Will it affect his world ranking? Could Datuk Lee retain his World Number 1 title? He said “Will definitely try my best!” in his blog but hopefully next time he will get better result. 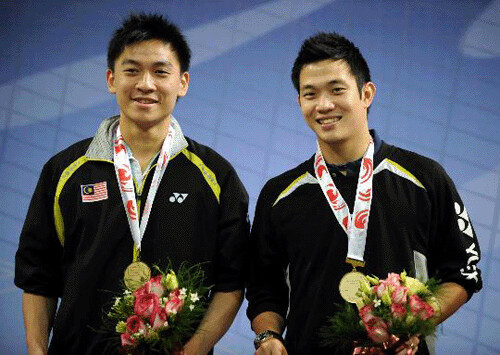 On the other hand congrats to Koo Kien Keat and Tan Boon Heong, they are able to retain Champion in Macau Open that they won at 2007. They should make a better pair and prove that they are not deserved to be splited. 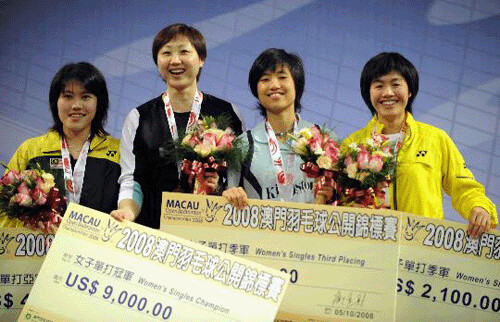 The 2007 All England champions had last won a major title in October last year by lifting the Denmark Open.

For Chong Wei though, his jinx of failing to win titles when ranked world number one, continued since taking over the top spot from China’s Lin Dan after the Beijing Olympics, where he finished with a silver medal.

Chong Wei, whose first outing as World number one started with the Japan Open two weeks ago, however had ended in a defeat to Soni Dwi Kuncoro of Indonesia and today incidentally lost to another Indonesian.

A vintage Taufik was in his element today to emerge with a 21-19, 21-15 win, to clinch his first major trophy in almost two years.

Ever since the demoralising defeat at the hands of Lin Dan in the Beijing Olympics final, Chong Wei’s confidence level seems to have suffered a great deal, especially at crucial moments.

On the other hand, Kien Keat-Boon Heong who had come under heavy criticism for their inept performances of late, displayed glimpses of the form that saw them shoot up to world number one in 2007.

RESULTS: ALL FINALS (Malaysian unless stated):