Heartiest congratulations to Japan for winning the #ThomasCup2014. I must say that all Japan players showed amazing fighting spirit! 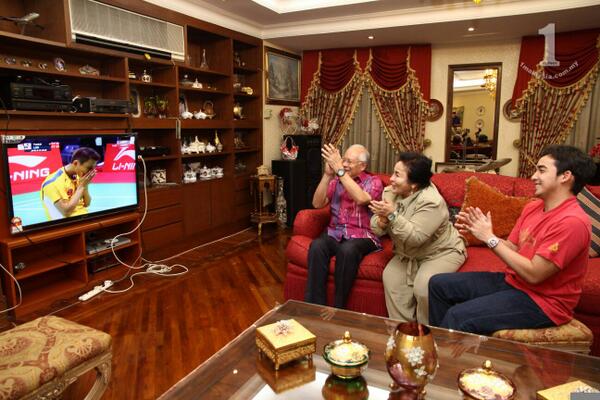 Despite losing the #ThomasCup2014, credit must be given to all Malaysian players (Lee Chong Wei, Hooi Thien How, Tan Boon Heong, Chong Wei Feng, Goh V Shem, Tan Wee Kiong and Liew Daren) as they have fought hard and tried their best! Thank you all for your effort to bring Malaysia to the finals!