Yay! It’s awesome to be invited to the Nuffnang Asia-Pacific Blog Awards 2011 @ Putrajaya Marriott Hotel even I’m not one of the nominee yet I still feel proud and happy to be there with so many famous bloggers from all around the region!

3 years back I was invited to Nuffnang Asia-Pacific Blog Awards 2009 @ Pan Pacific Singapore too! It’s like just happened yesterday to me. 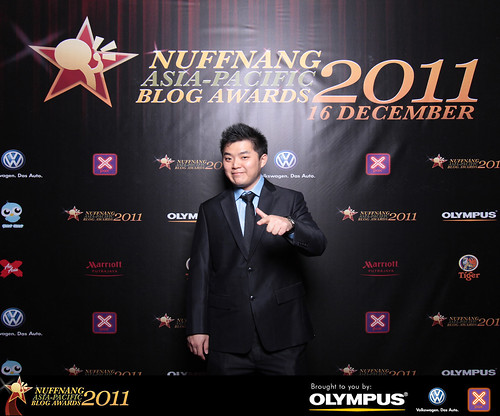 Wanted to arrive early to mingle with others awesome bloggers from all the Asia-Pacific Region (Singapore, Philippines, Australia, Thailand, Hong Kong , China, and Brunei) but failed… due to the Google Map failed! The map bring me to no where and it’s in the middle of highway! Luckily at least I still able to find my way there! Lolz. 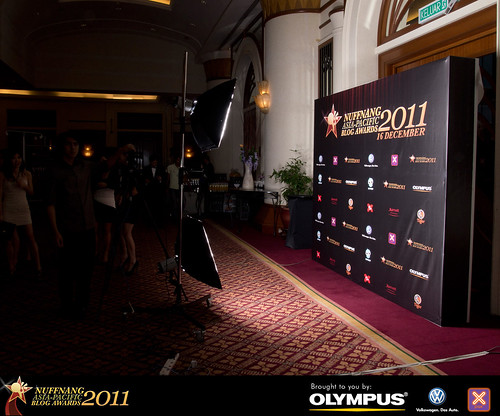 I was sitting at table 14 together with Joshuaongys, Tey Cindy, Jian @ Akiraceo, Tian Chad, Chuckei @ Jane and Ashley

Timothy Tiah Ewe Tiam (Co-founder of Nuffnang!), the one that just made his wedding proposal to Audrey Ooi aka fourfeetnine and the proposal video goes viral in the internet with millions views. 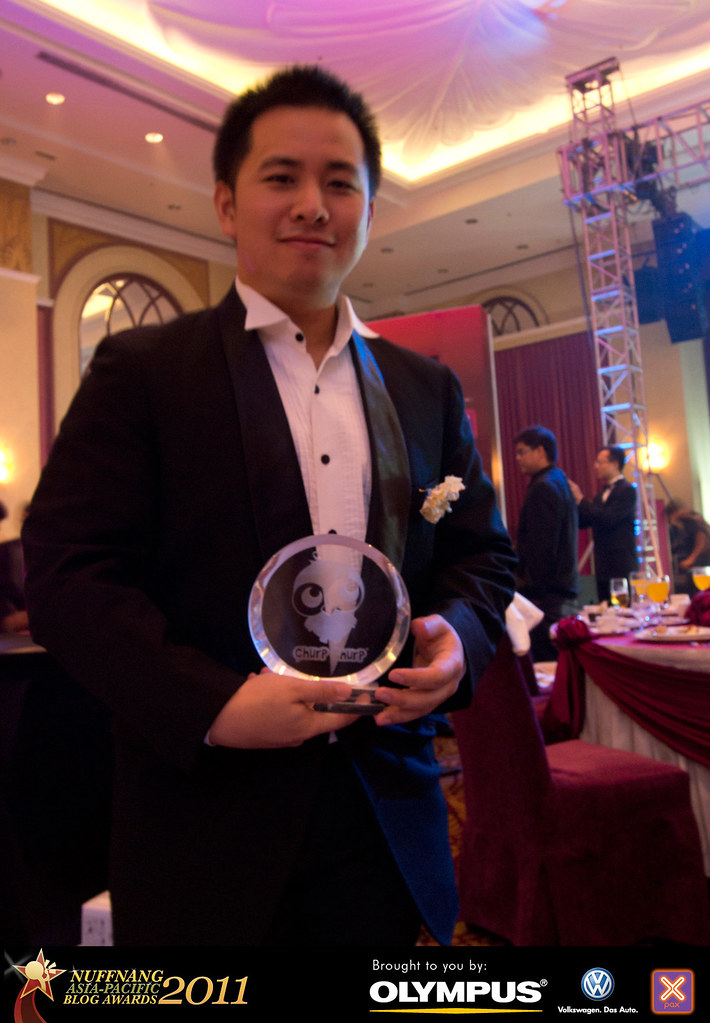 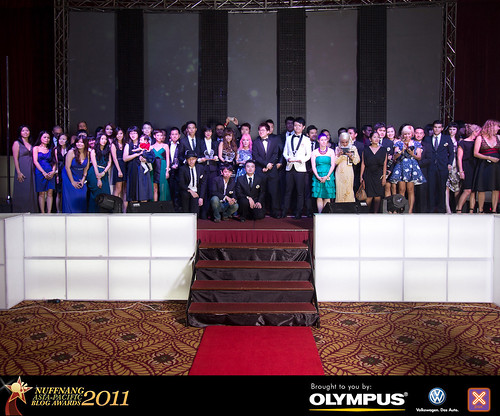 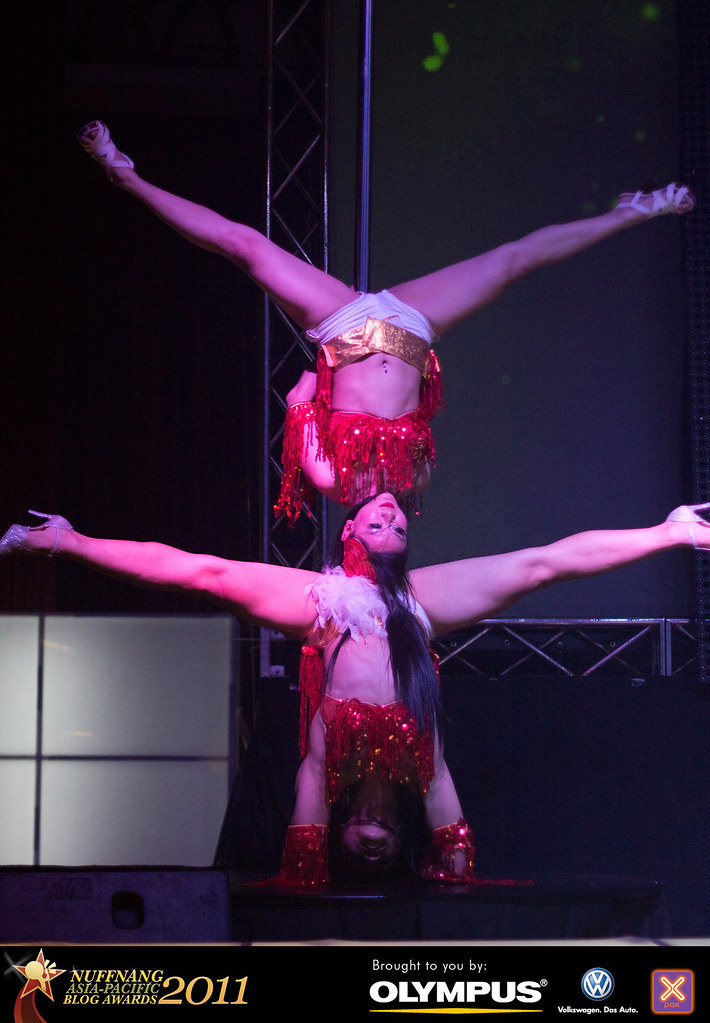 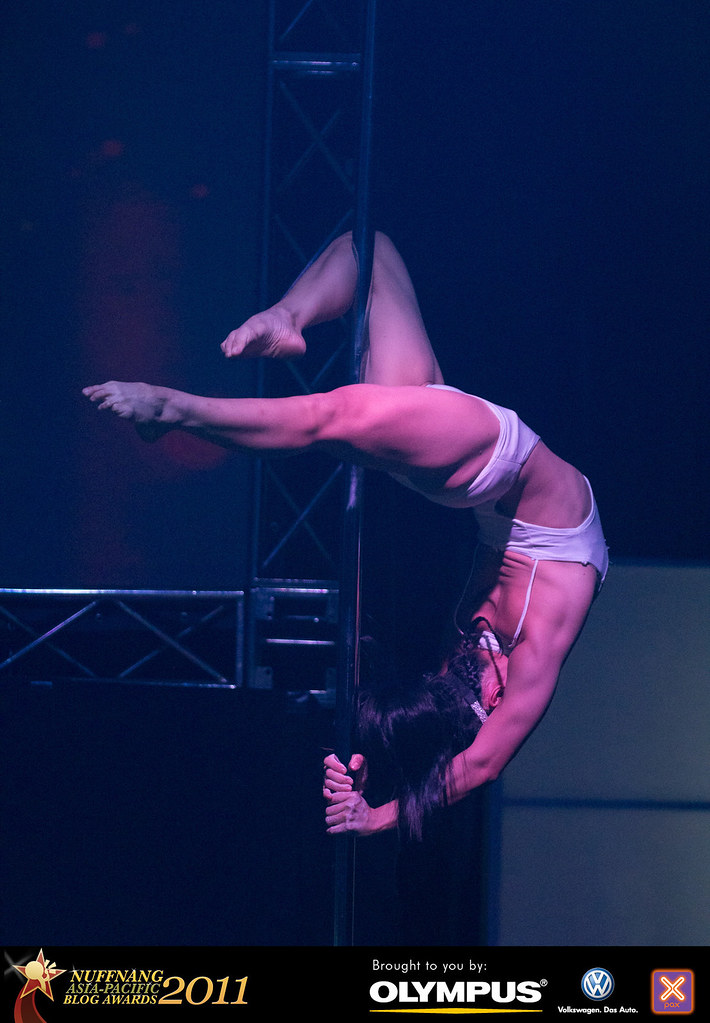 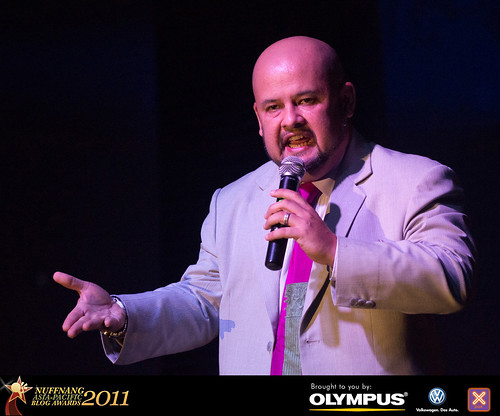 After that went to Zouk for after party awhile and that concluded my day. Thank you Nuffnang for all these years being there to make my blogging life more interesting! 🙂