Home » Blog » I saw some strange and mysterious symbol everywhere!

Recently wherever I go also I saw some mysterious symbol! What’s happening? Did you see something abnormal?

Just like the KLCC picture below, it just have some very mysterious symbol. I’m really clueless about this phenomenon! 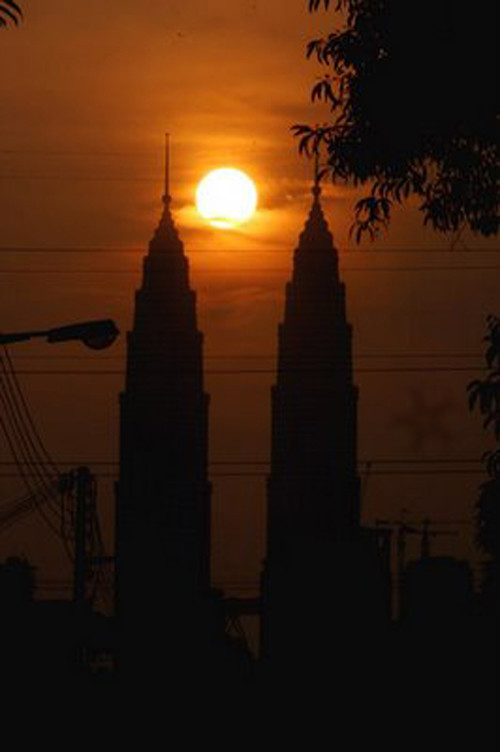 Picture taken at KLCC during the day time. 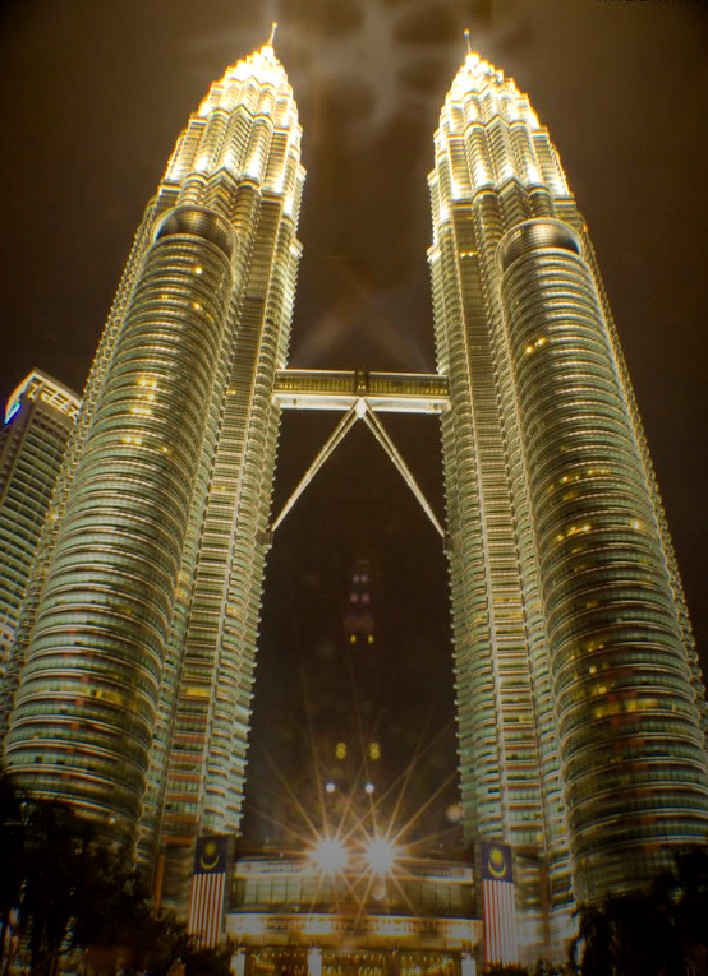 Picture taken at KLCC during the night time.

Did you see what I see? Look at the top of the KLCC building, it’s not cloud but it’s some really mysterious symbol that I have seen everywhere around me recently!

See someone else capture this mysterious symbol too!

I hope I’m not the only one who see this symbol if not something gonna happened to me or if there is an impact of the symbol to the country or to Earth? Did you see the symbol or something strange recently around you?

Is it radiation? Is it an apocalypse? Is it about getting infected? It’s the world going to end and 2012 is near? Aarghhh, recently a lot of bad and unlucky stuff happened to me too =(

Do share and let me know if you see this symbol and I hope I’m fine and not something strange going to happen to me!