Chinese New Year just ended! 15 days of laziness and slackness, now have to back to work and suffer for another year… How did you celebrate your Chap Goh Meh? I went to Taman Jaya. 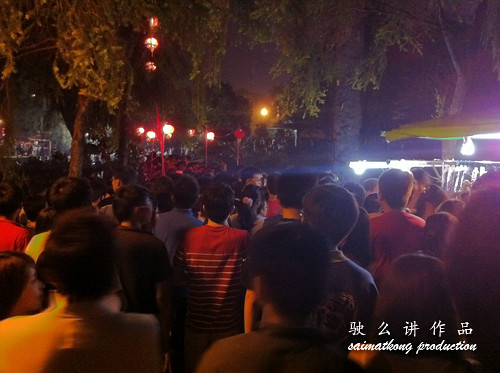 Chap Goh Meh, which is held on the 15th day of the Lunar New Year, it’s last day of Chinese New Year, is also known as the Chinese Valentine’s Day. 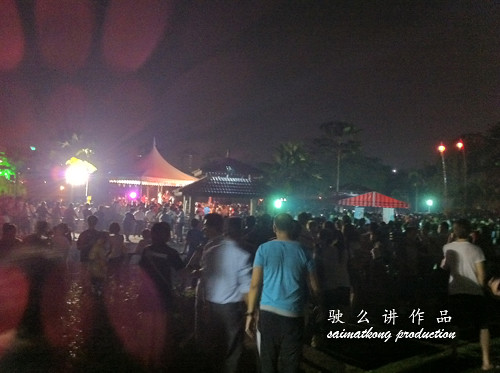 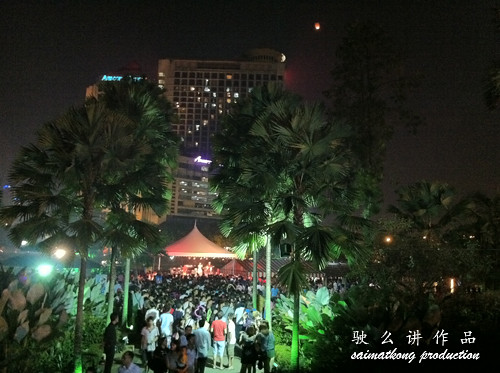 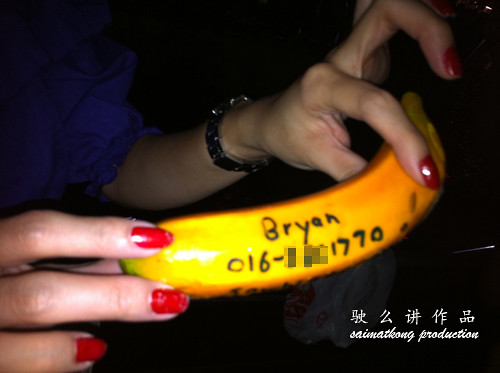 Single ladies would gather and throw mandarin oranges and single men throw bananas that have their contact details written into a lake or river in hopes of getting good partners. I went there just to check out and wishing that I could grab myself a mandarin orange but failed, no luck for me! =( 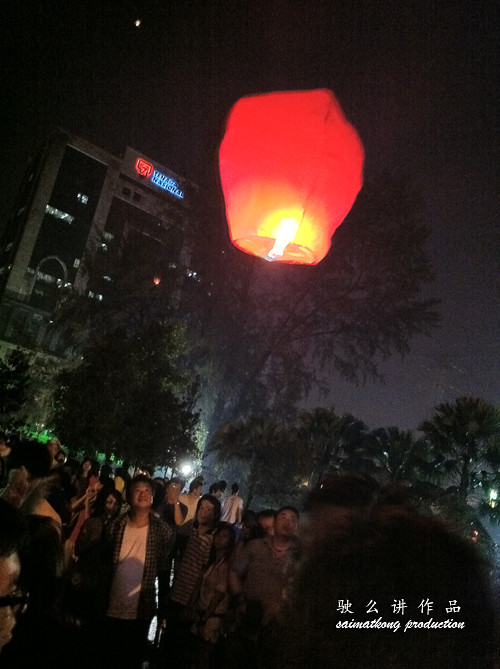 Some chose to write their wishes and hopes on lanterns (Kong Ming Deng 孔明燈/孔明灯) before releasing them into the sky. Somehow I found it ridiculous as “Transport Ministry warns against releasing sky lanterns” and it’s banned and it’s stated in the news “that Upon conviction, they can be jailed up to six months or fined RM2,000 under the Penal Code, or jailed five years and fined RM10,000 under the Explosives Act.“ How come in this event there’s no one bother about this?? 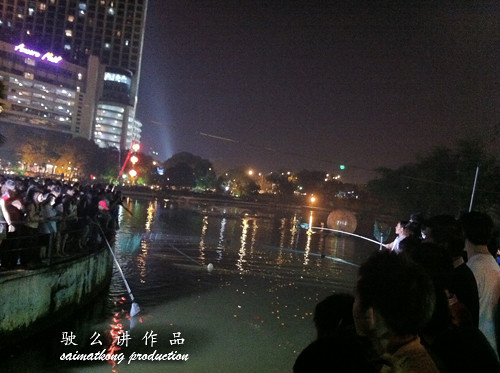 All prepared: Some men came equipped with long fishing nets that were used to catch the mandarin oranges that had been earlier flung into the lake by numerous single women. I did not bring any net so went home empty handed lo. Haha… Next time if you want to try your luck remember to prepare with bigger net!

Other activities at the Chap Goh Meh celebration included free water orb rides, magic shows, performances by college bands and other performers, as well as games and contests.