Finally 6.15 ended with a great success and victory!

Even New Strait Times reported about this event! 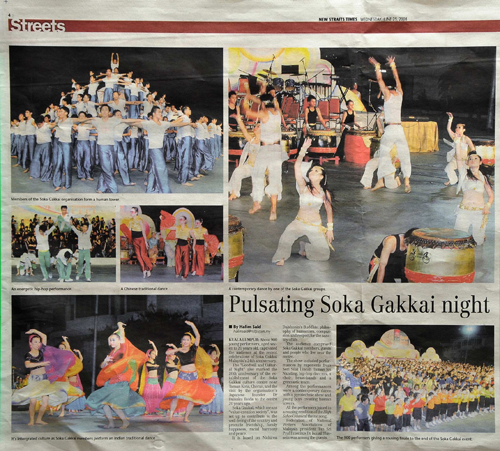 Members of the Soka Gakkai organisation form a human tower.

The “Goodwill and Cultural Night” also marked the 20th anniversary of the establishment of the Soka Gakkai culture centre near Taman Kota, Cheras, and the visit by the organisation’s Japanese founder Dr Daisaku Ikeda to the centre 20 years ago.

Soka Gakkai, which means “value-creation society”, was set up to contribute to the well-being of the country and promote friendship, family happiness, racial harmony and peace.

It is based on Nichiren Daishonin’s Buddhist philosophy of humanism, compassion and respect for the sanctity of life.

The audience comprised Soka Gakkai members, guests and people who live near the centre.

Among the performances were a contemporary dance with a pyrotechnic show and young boys creating human towers.

All the performers joined in a rousing rendition of the High School Musical theme song.

The ‘Malam Muhibah & Kebudayaan Soka Gakkai Malaysia (SGM) 2008′ was officiated by The President of The Federation of National Writer Associations of Malaysia (GAPENA), Y.Bhg. Tan Sri Prof. Emeritus Dato’ Dr. Ismail Hussein at SGM Culture Centre in Cheras on June 14, 2008 (Saturday) at 8.15pm. About 2,500 spectators, including academicians, officials from the National Culture & Arts Department, building consultants, residence from the neighbourhood, members and friends, were entertained with the lively and colourful cultural night staged by the members of SGM. 26 members from Pertubuhan Seri Silat Lincah from Taman Sri Nanding, led by Encik Johari bin Jantan, were guest performers for the night.

We had been working very hard for the past few months and a lot of issues / problems / quarrel all happened in the way of running the event, but we manage to sort it out one by one and each and every of the rehearsal and performances was great and achieved victory! I would like to thank all the working committee, SMG PIC and Crews. We made it and create another history. Even the last day was too hectic as it rain on and off till 8.00pm, we had resolved to plan B and those music band and choir was not able to performance that night but all in all it’s back to our gakkai spirit and we had achieve great victory. Thank you everyone!

who manage the time and keep the performers calm so that they could perform in without worries, Thanks to

for arranging all the props, equipments, and the safety and security of performers, Thanks to

who mange the In and Out flow with clash and delay and make sure the flow is smooth, Thanks to Runner who did all the running for me, Thanks to ASM who assist me, Thanks to … etc etc. 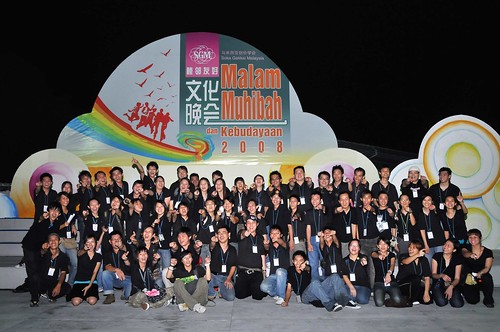 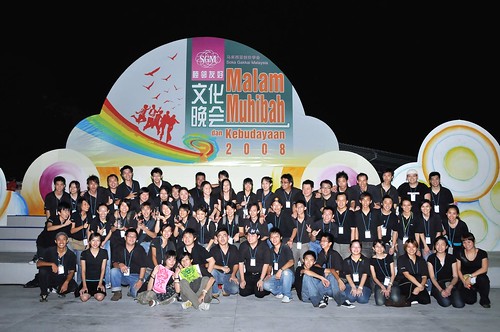