Do you pump Petrol Fuel Ron95 or Ron97? Price Increased 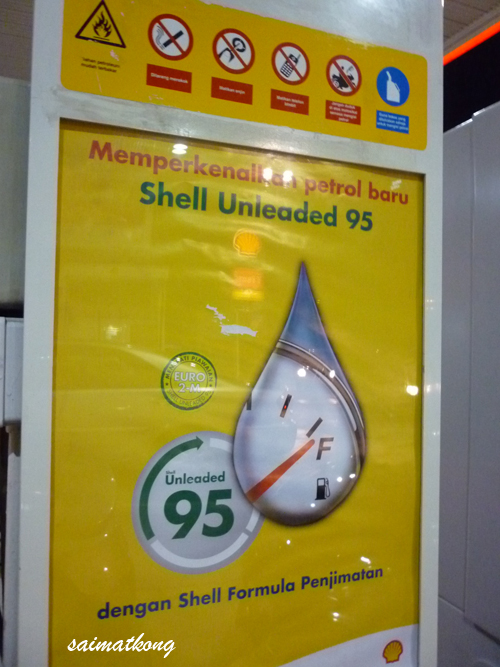 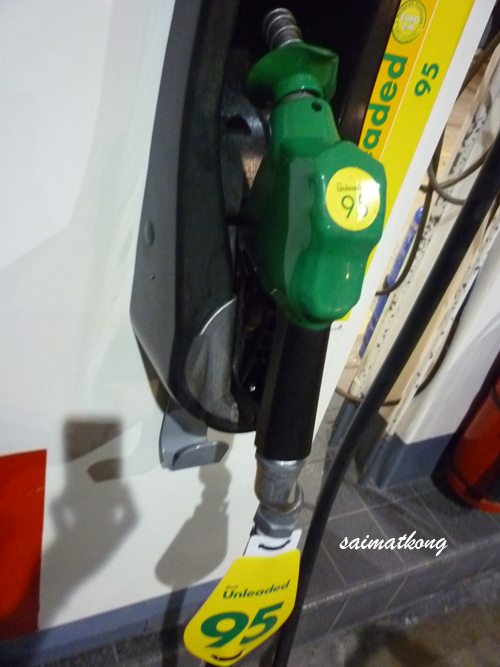 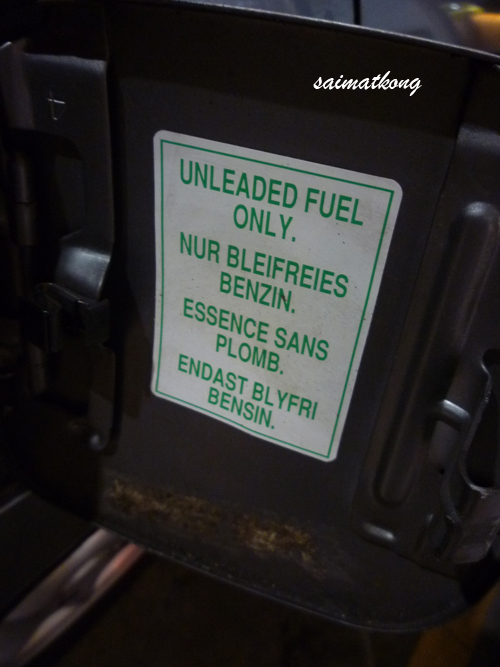 Wira 1.3, Unleaded only. So meaning my car can pump Ron95 but I have tried it feel like my car not enough power and the steering keep vibrating. Hmm not really sure whether it’s my car only or what. Sigh. It’s time to modified my car? Change extractor? Bigger Exhaust Pipe? 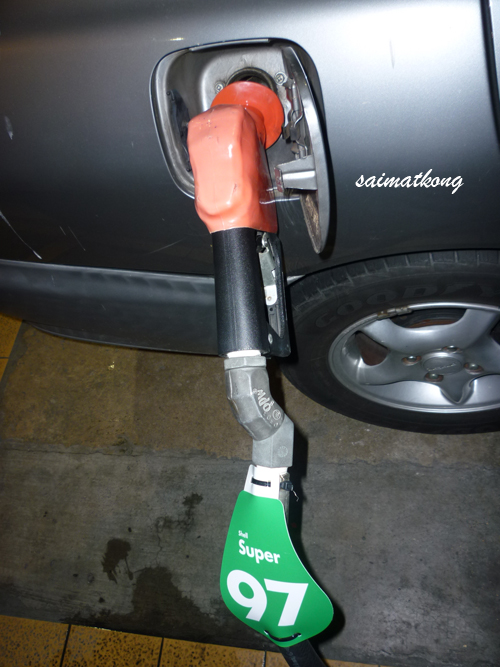 Should be pumping Ron97 for the last time as the price is gonna hike up to RM2.05 wow. Moreover, it’s now premium petrol. I can’t afford a premium thingy. 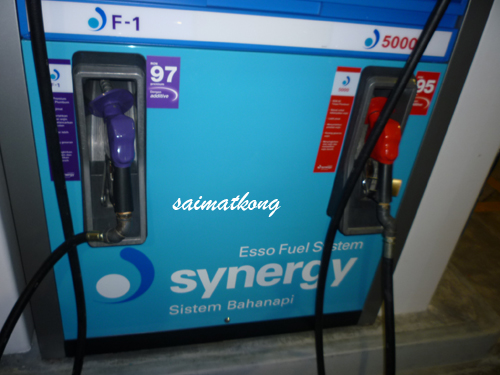 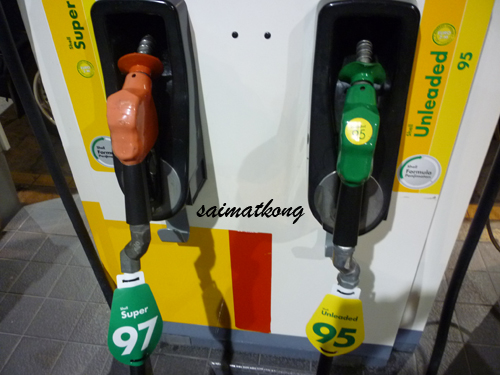 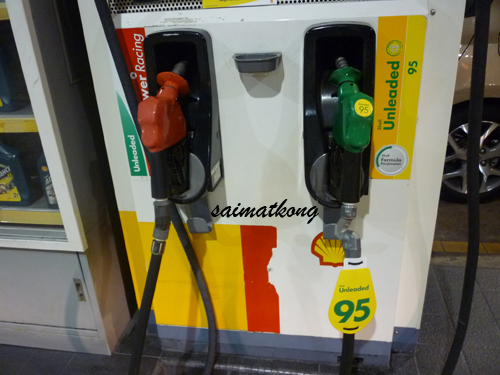 It’s not easy to find Ron97 in Shell now. Some petrol station only have V-Power and Ron95 only, which is Taman Sea and Kayu Ara Shell Station, if you want to get Ron97, go to Bandar Utama Shell Station. 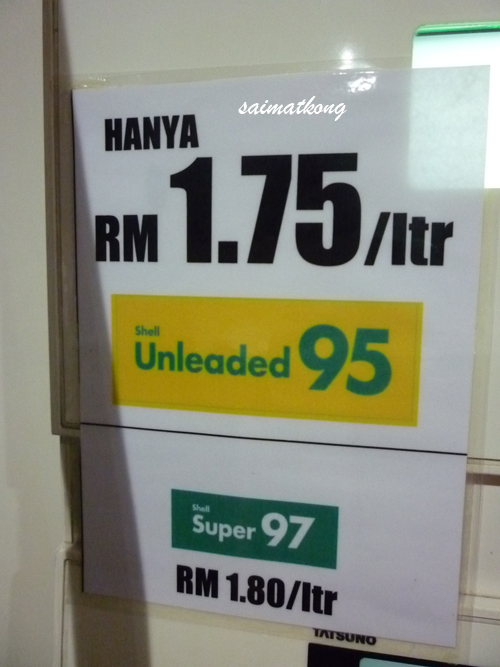 Which one will you choose to pump? Ron95 or Ron97? Will it affecting you?

“Although the price is now 5 sen higher, the Government is still subsidising 33.81 sen per litre (of RON 95) which is equivalent to RM304mil monthly,” he told reporters after the launch of Primax 95 by Petronas here on Monday.

Currently, the Government is subsidising RON 97 by 42.72 sen per litre.

“If there is any changes in the global prices, we would revise it accordingly. It is up to the Economic Council to decide.

“RON 95 also adheres to the EURO2M specification where it can lessen pollution,” said Ismail Sabri, adding that consumers would get quality petroleum at a subsidised price.

With the new pricing, Ismail Sabri added that RON 92 was phased out from the market as the usage was only 5% from total petrol sale in the country.

In April last year, then Domestic Trade and Consumer Affairs Minister Datuk Shahrir Samad said the Government was considering the use of petrol with higher research octane number (RON) to reduce fuel subsidies without hurting the lower-and-medium income groups.

“With technology, all you need to do is push some buttons. It is almost automatic in most stations now, except for a few in the rural areas which are still using the manual system,” he told The Star.

He added that petrol dealers would make a slight gain with the price increase as they had bought their current stock at the old price.

“It is only a little as the price increase is small,” he said.