Are you confidence in yourself? I know that a lot of us, including myself, do have the talents / skills and knowledge but just do not dare to take the next steps that might the stopper to your own success. If we do not take the next steps or overcome our lack of confident, we will be stagnant and will be living in dark forever.

That happened to me few years back where I’m really lack of confident in everything that I do. I will keep asking myself, am I doing the right thing? Will I be success in what I’m doing right now and what if I made the wrong choice and end up in a failure? We tend to care a lot on what other people comment or think of what we do will be the right choice or not, that might be another stopper if your friends or family do not support in what you are planning to do or currently doing.

It took me a long time not to judge myself through someone else eyes. I have actually come out with a tagline for myself to follow and it will be always my guide and now it’s my principle.

– It means, if we have the talents or skills, we must show and prove it, but not keeping it to ourselves. If we have a dream or target, we have to work hard to achieve it! 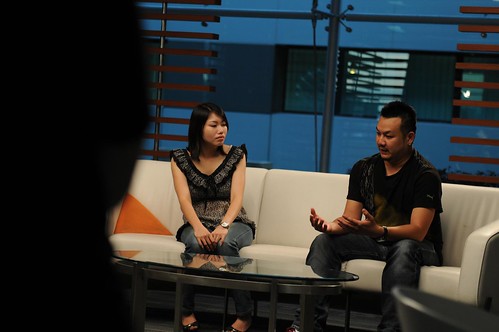 Apple Cheng Jia is one of the winner in the “Persona – Better, Undoubtedly” campaign. She has a personal dream of breaking through into the show business via acting, but lack self confidence, not sure on how to make an impact during auditions, and what is required to be an actor.

She underwent a mentoring programme with DJ Jack Lim 林德荣 who shared tips & pointers to be an actor under the ‘Persona – Better, Undoubtedly’ campaign. Jack Lim giving a lot of encouragement to Apple so that she will be more confident in releasing her dream of becoming a famous actress.

Jack advise Apple that : “Building confidence and having the “don’t give up” attitude is crucial to be successful in show business. It took me 18 years before I became a successful radio host and actor, and it wasn’t an easy ride. Determination and “never give up” attitude allowed me to overcome my initial fail attempts to achieve my dreams.” This really helps in giving encouragement to Apple and gets her started with her dream.

Jack Lim challenges Apple for an impromptu scene act at Tesco to build her confidence & acting skills. She has to reserve 3 empty parking lot and whenever people want to park on the parking lot, she has to act and tell them the space is taken and reserved. That’s quite challenging as she was not given any script but just told to think of all sort of ideas just to hold and reserved the 3 parking lot. Check out the video to know more about the test. 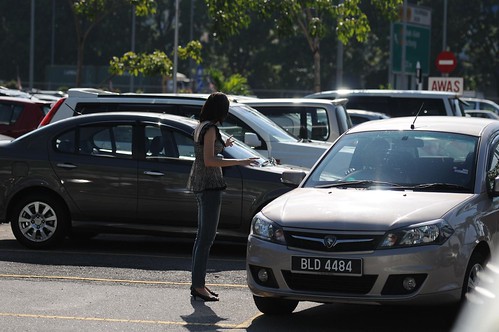 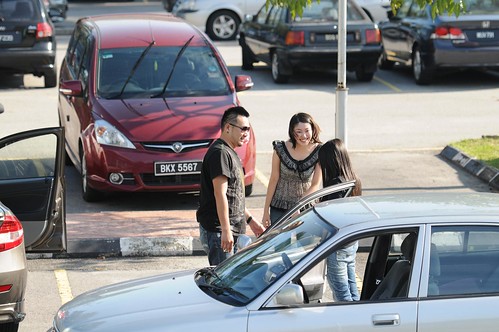 Jack Lim told Apple that : “In order to act well, it is important that you let yourself go. Don’t be worried about being overdramatic; it is better than not being daring. Don’t be embarrassed, shy or worry how others see you. Just do it!”

Jack Lim also advise Apple not to memorize scripts. Understand it, feel it and follow these easy tips to ace a scene:

Step 1: The instant you receive a script, imagine yourself in the scene.
Step 2: Understand what it is all about.
Step 3: Think of the director, what it is that he wants.
Step 4: Think of the other person(s) you are supposed to have a dialogue with in the scene.
Step: 5: And when you arrive at the actual shooting location, observe and see if it is the same as what you had imagined.

This is how Apple played the car park scene. You will be surprised that the actual thing is not very different from what you had imagined earlier on.

It’s a lot of others people dreams to be a part of a movie even just a supporting role but she has made it! That’s her determination and “never give up” attitude that gain her this supporting role and it’s really a stepping stone for Apple in her future career. 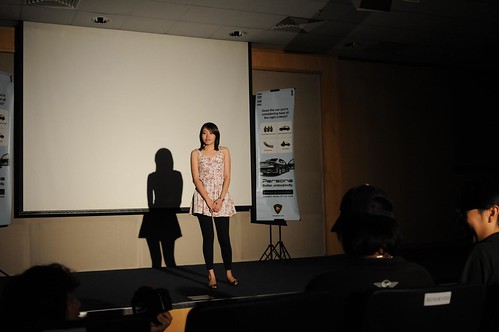 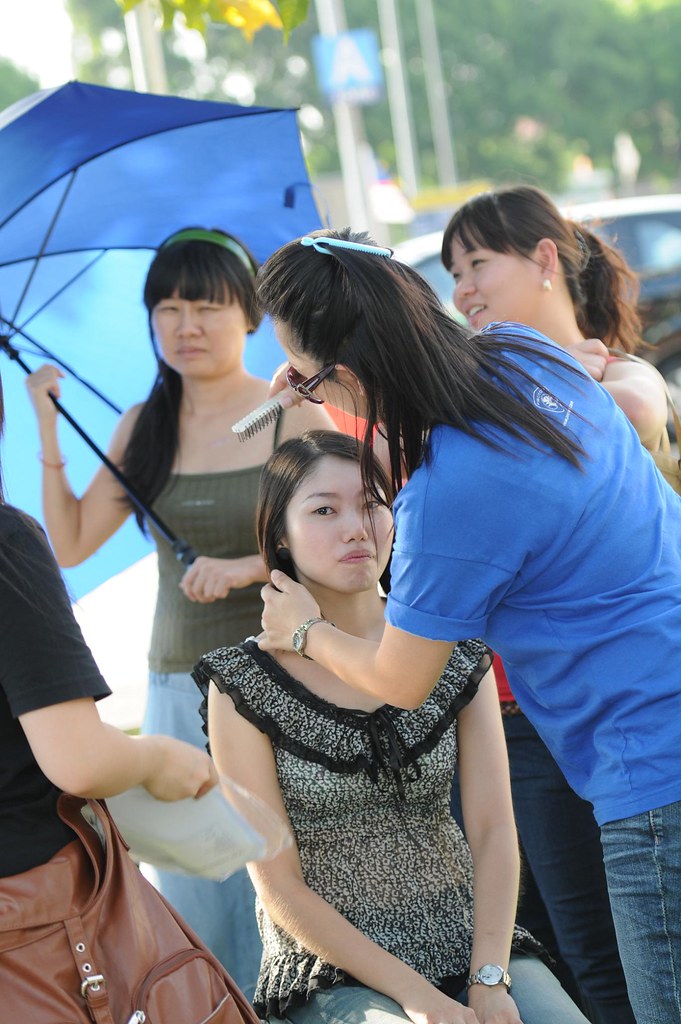 Apple is now on the path to becoming another big shot and famous actress one day! 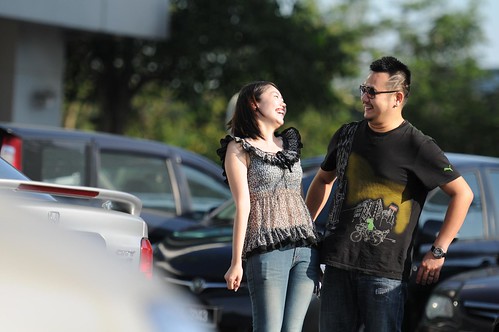 Quote from Jack : “To everyone out there, if you have a personal dream that you want to achieve, go for it! Don’t let anyone or anything deter you from it. Have a dream, do a game plan to achieve it, work towards it, be confident and don’t give up if you fail numerous times.”

So are you confident enough to achieve your dream?