Have you heard of Time-lapse photography? It’s actually very interesting and I always wanted to do one~! Anyone want to start a time lapse photography project together? Any idea what to take beside this Kuala Lumpur Day and Night? Haha.

Time-lapse photography is a technique whereby the frequency at which film frames are captured (the frame rate) is much lower than that used to view the sequence. When played at normal speed, time appears to be moving faster and thus lapsing. For example, an image of a scene may be captured once every second, then played back at 30 frames per second. The result is an apparent 30-times speed increase. Time-lapse photography can be considered the opposite of high speed photography or slow motion.

Processes that would normally appear subtle to the human eye, e.g. the motion of the sun and stars in the sky, become very pronounced. Time-lapse is the extreme version of the cinematography technique of undercranking, and can be confused with stop motion animation. 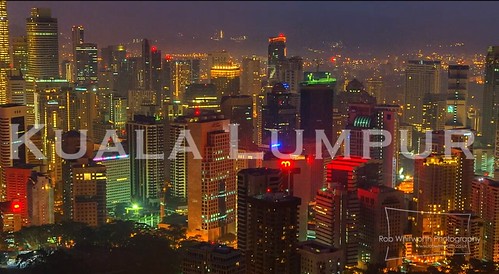 When asked why he chose to create a time lapse video of Malaysia’s largest metropolis, Whitworth’s response is that Kuala Lumpur fascinates him. 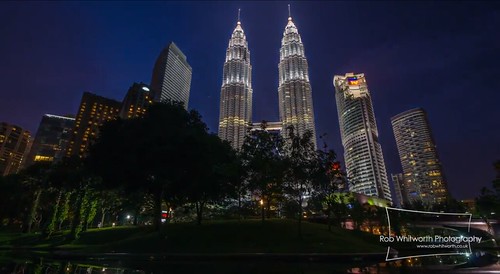 “It’s hard not to be blown away by the Petronas Twin Towers. At night they are just beautiful. The towers, together with the monorail, give the city an almost science fiction feel. “I was fascinated by the city’s mixture of super-modern buildings existing alongside its varied cultural enclaves and with a little of Asia’s chaos thrown in,”he tells Yahoo! Malaysia. 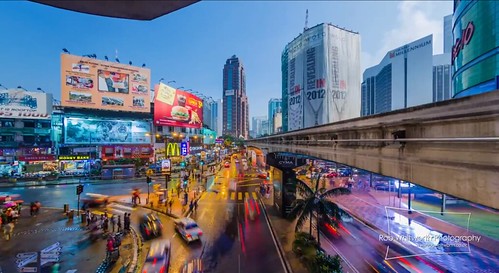 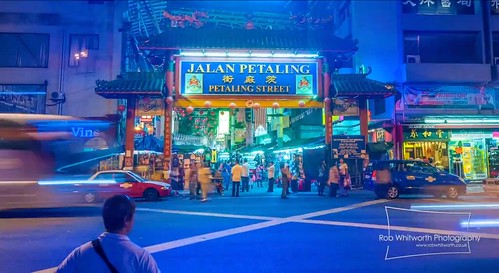 Whitworth, who works out of Singapore , says time lapse has always interested him. He recalls one of his first high school projects, which was to document the passing of time by photographing flowers and fruit in their prime and revisiting them a few weeks later.

“I was intrigued at how many things constantly go on all around us which pass by largely unnoticed. Time lapse provides a great way to use a camera to show the world as we cannot see it,” he says.

Whitworth says he was drawn to the idea of exploring how Kuala Lumpur changes from day to night when he began his project here. 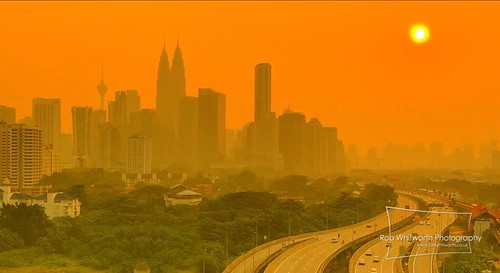 “I was walking down Jalan Alor shortly after arriving in KL. It struck me how much the street changed and transformed during the course of the day.

“I liked the idea of exploring how the city changes from day to night, how spaces dramatically change during the course of a few hours. This developed into one of the themes shown in the video of scenes switching from day to night,” he says. 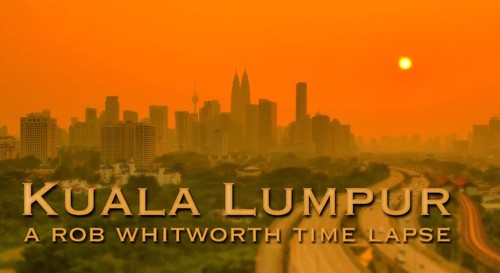 But enough talk. Here’s Whitworth’s tribute to Malaysia’s modern marvel. Watch it for yourself and bask in the city’s radiance.

Kuala Lumpur Time Lapse: super-modern buildings juxtaposed with various cultural enclaves and with a little of Asia’s chaos thrown in. My time lapse explores how the city changes from day to night highlighting how spaces dramatically alter during the course of a few hours.

As summarised by Mark Laudes on Yahoo! Malaysia: