Home » Blog » Gangnam Style breaks YouTube record but PSY might be facing health issue or sick due to overworked?!

Gangnam Style breaks YouTube record but PSY might be facing health issue or sick due to overworked?!

Ooh yeah! Are you sick of “PSY’s Gangnam Style” yet? I guess not! There’s still so much craze about Gangnam style and even “wedding day zhi mui’s game” also request heng dais to dance to the beat of “Gangnam Style Gallop” in order to pass the station game? Also there’s Gangnam Style dance performance and march-in during the wedding reception??! 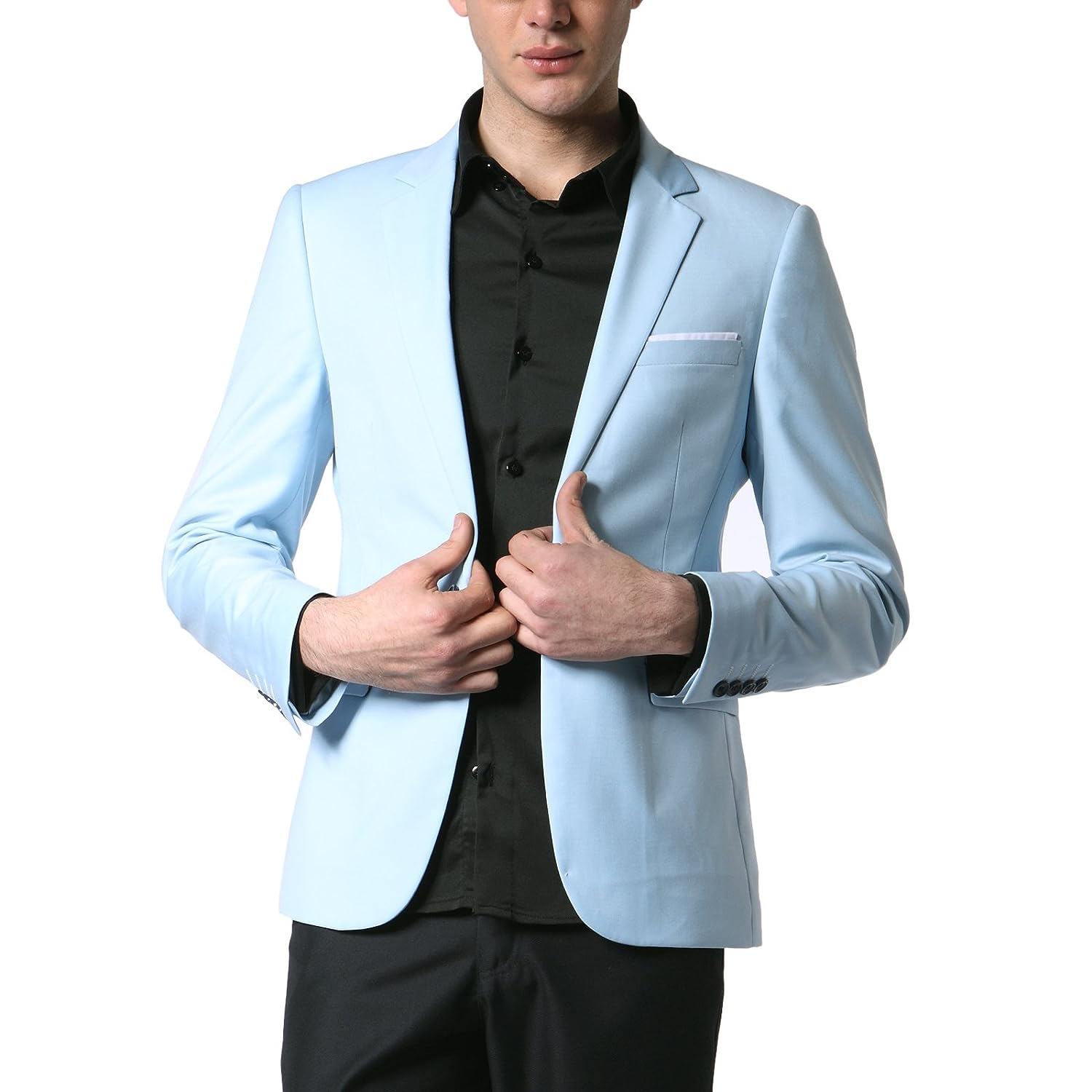 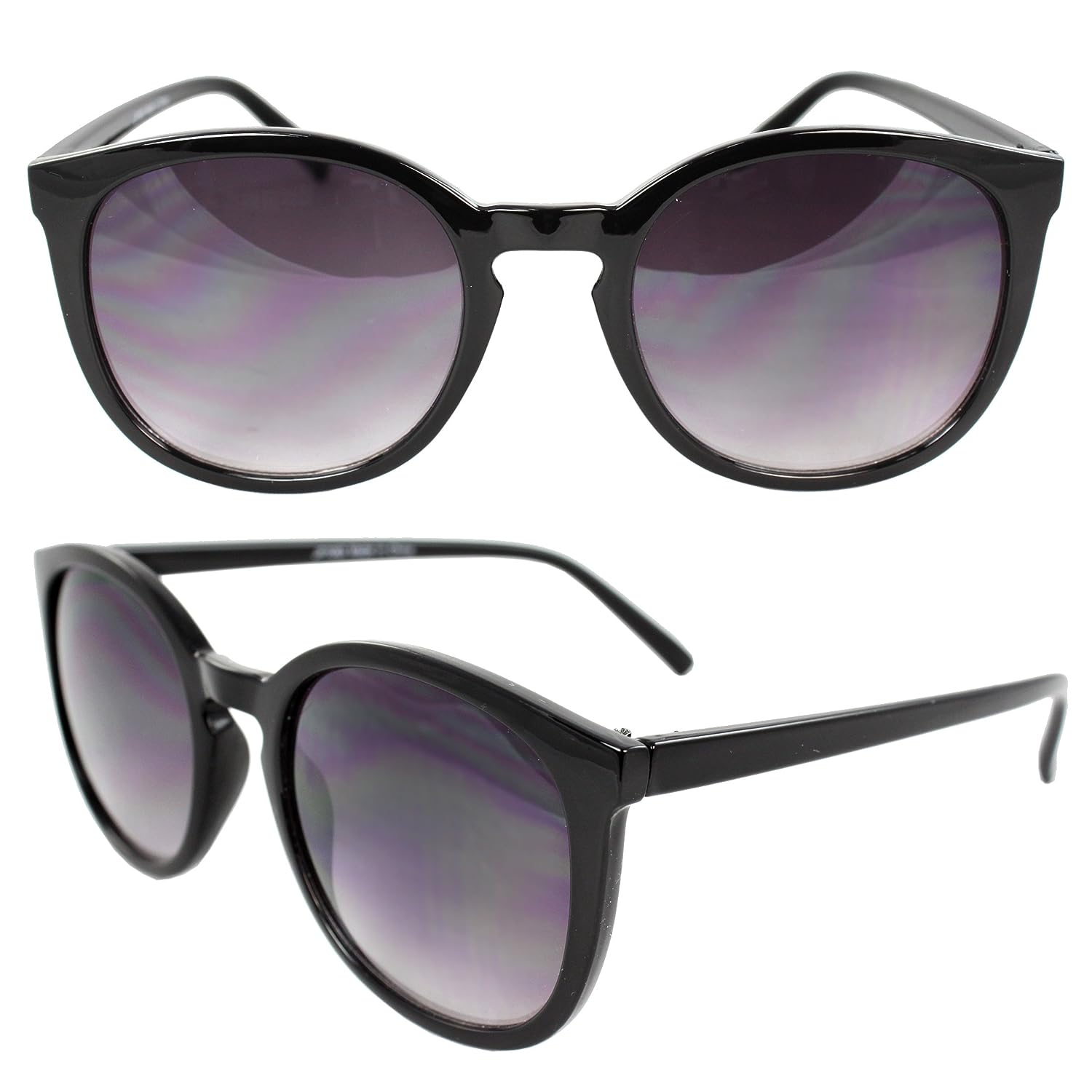 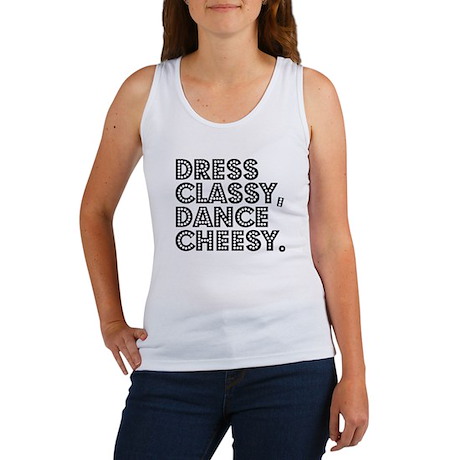 Not only that! There’s so many Parody or short clips of “Gangnam Style” in youtube or facebook all over the world! Even some company and making videos of the “PSY’s Gangnam Style” too! 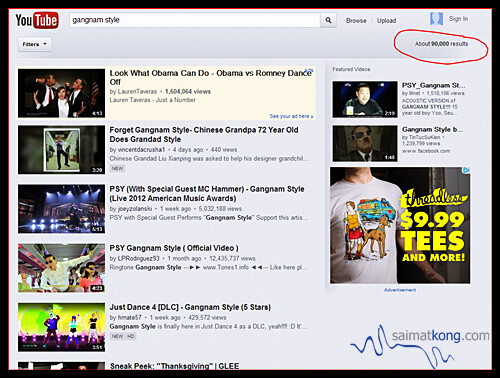 Just do a youtube search of “Gangnam Style” and you will find 90,000 results!

Now there’s some news that PSY falling sick and need to go back to Korean to do health check due to he was busy for the pass months for so many shows all over the world for the “Gangnam Stlye”! Get well soon and hope to get another great hits from you, PSY!

Viral smash has earned over 800 million views in four months.

PSY’s “Gangnam Style” is now the most-watched YouTube video of all time.

Bieber’s “Baby” clip enjoyed an impressive run at the top of the YouTube heap, becoming the most-watched video on the site in July 2010. At that time, the clip had collected more than 246 million views to leapfrog over Lady Gaga’s “Bad Romance.”

“#GangnamStyle just became the most watched video @YouTube!! #History,” PSY posted to Twitter on Saturday morning in celebration of the achievement.

Over the four months since the “Gangnam Style” video was posted on YouTube, PSY and his electro-pop anthem has inspired nothing short a pop culture phenomenon. The veteran K-pop artist has performed the “Gangnam Style” dance alongside Britney Spears, Madonna and most recently MC Hammer at the 2012 American Music Awards. In early September, the 34-year-old signed to Scooter Braun’s Schoolboy Records, to become label mates with Bieber.

“Gangnam Style” peaked at No. 2 on the U.S. Hot 100, spending seven weeks in the runner-up spot behind Maroon 5’s “One More Night.” PSY was able to climb to the top spot of Billboard’s Social 50 tally in late August thanks to the viral success of “Gangnam.” 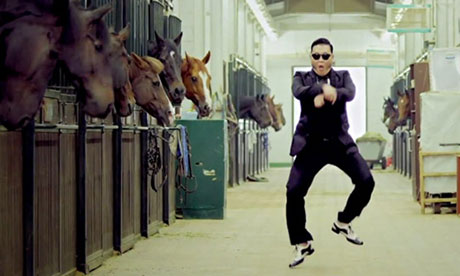 The camp video, which has spawned a growing number of spoof and tribute clips, wrested the title from Canadian singer Justin Bieber’s Baby, which has more than 803m views.

Psy, whose real name is Park Jae-sang, has become an international star since Gangnam Style’s release in July.

Psy’s song, which pokes fun at the fashion-conscious residents of an upmarket neighbourhood in Seoul, has topped charts around the world, selling more than 4m copies worldwide.

An array of public figures, including the Chinese dissident artist Ai Weiwei, the sculptor Anish Kapoor, and UN secretary-general Ban Ki-moon have copied his “horse riding” dance. Tribute videos include a parody by students from Eton, which has been viewed more than 2.7m times.

Earlier this month the rapper was awarded one of South Korea’s highest cultural honours, the Okgwan Order of Cultural Merit, in recognition of his global success.