Who will win the Uber Cup today? The host country or the ever strong China women’s team will take the cup and follow by their men’s team? I suppose China will be difficult in beating Indonesia today as Indonesia is the host of this Uber Cup 2008 but it’s not the case as Indonesia lost to Korea during the semi final in Thomas Cup.

2008 Uber Cup Final – China vs Indonesia, it will be live today @ 1pm Indonesia time and 2pm Malaysia time. Get your junk food and soft drink and sit in front of your tv for the match of the century!

Will Xie Xing Fang an her team mates make it? 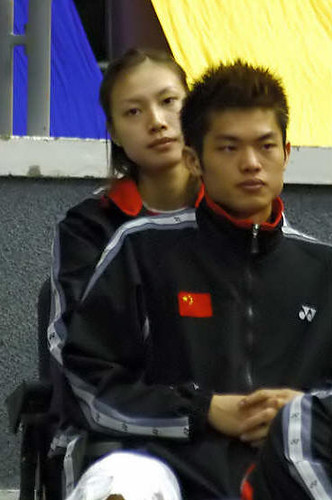 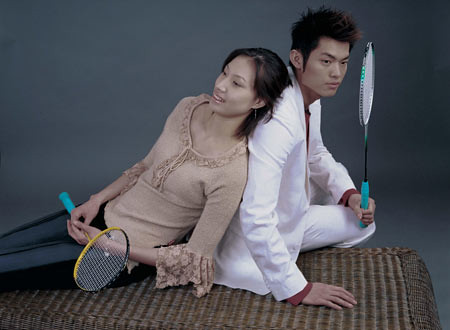 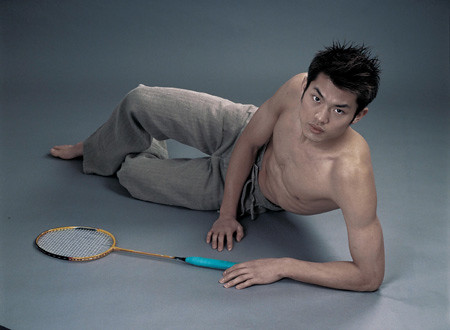 Who do you support? Wat’s the result of this 2008 Uber Cup Final – China vs Indonesia? Will be out soon.

If you do not have Astro Super Sport Channel 816 or TV3 online streaming or Imediabiz, TRANS7 or Indo New York, TRANS7. All the live streaming is tested personally by me and it’s all working.

If you can’t live streaming, you can view live score here