Do you still remember the Volkswagen. Das Auto. Show 2011 @ Bukit Jalil? If you don’t, you can click here to view the previous show here! It was greeted by thousands of Volkswagen fans nationwide!

This year, Volkswagen came full circle since and as part of an iconic unveiling, Volkswagen hosted Das Auto. Show 2012.‏ at the equally iconic Kuala Lumpur Convention Centre! It’s bigger and better this year! It’s a great miss if you can’t make it there watching the show live!

The show is aimed at introduction this Das Auto concept in Malaysia to help Malaysians understand the Volkswagen philosophy even more. 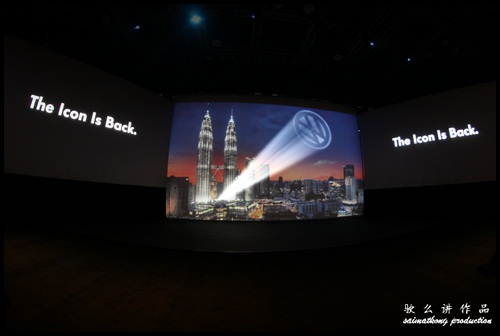 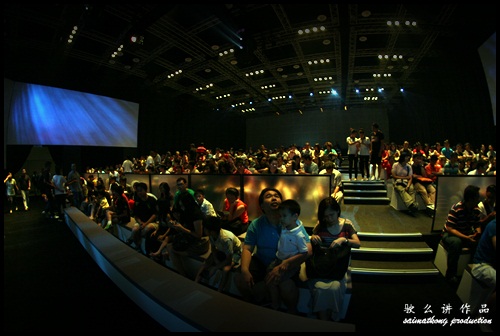 The Das Auto concept encompasses anything and everything about a car. It means “The Car” and for Volkswagen, the car is more than just a car. It is an embodiment of German engineering, innovations, technology and environment. 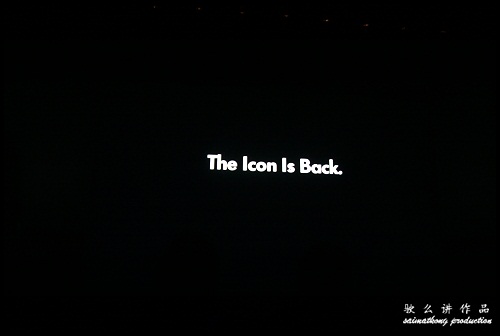 It’s really an awesome presentation of the beetles! Everything was so well planned. The lighting, the led graphic, the backdrop, the music, the dancers and of course the center of attraction which is the beetle! It’s action packed. Every fans of VW really enjoyed themselves and stunned by the show I would say!

The star attraction of this year’s Volkswagen Das Auto Show was the introduction of “The Beetle” – The Bug!, previewed in Malaysia at Volkswagen’s inaugural Show in Bukit Jalil last year. 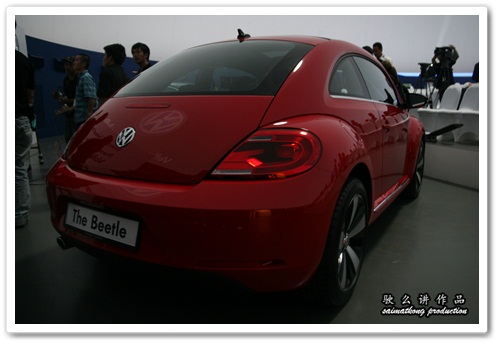 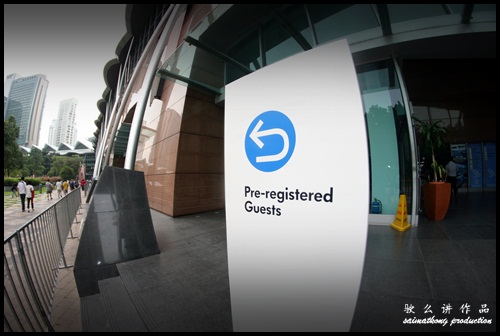 I have pre-registered earlier and went in earlier to collect my pass so that I could get a good seating! 🙂

The original Volkswagen Beetle was first introduced to the world in 1938, and made its way to Malaysia in the 1950s. In 1968, local assembly of the Beetle was started here and to date, around 22.5 million units have been sold worldwide.

Now with a sportier, edgier look, the Beetle still carries much of its classic frame and evokes the same strong emotions every Beetle fan has, both then and today. 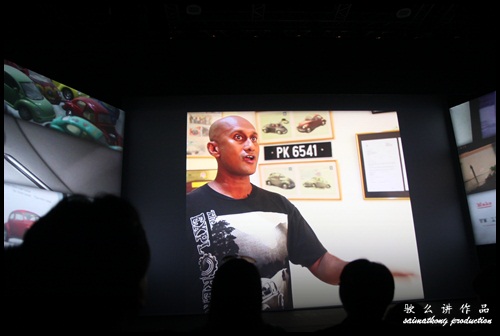 The Volkswagen. VW. Das Auto. Show 2012 started with some funny clips showcase of Volkswagen and we enjoyed and laughed together, then showcase the history of Volkswagen together with Volkswagen’s owner sharing on how they feels having a beetle and how people envy them when others see them driving them on the road. 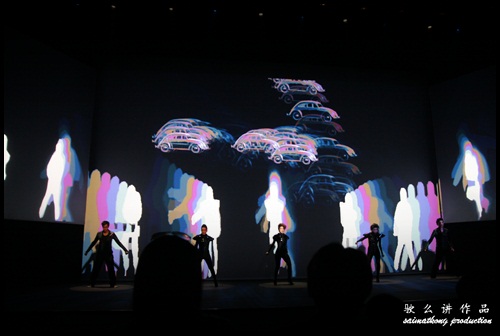 Then, the show started by a synchronized dance performance. 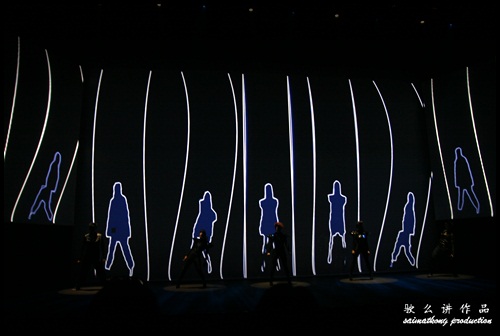 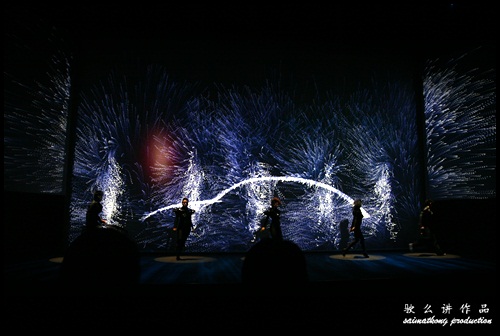 It was awesome synchronized dance performances that dance to the beat of the music and to the movement of the screen backdrop as if the dancers moving those lighting effects at the screen! 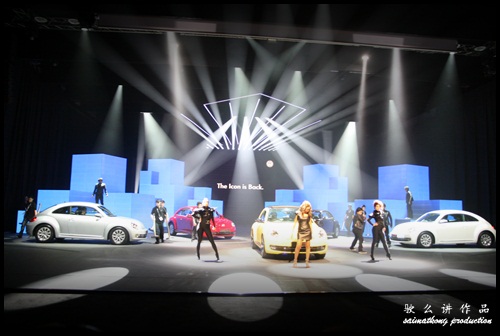 Then there’s a singer that sing to the tune of The Icon Is Back and dance / performed together with the icon “Volkswagen Beetles”! The beetles did some cool movements and stunts together with the dancers which make the bug stand out during the entire show 🙂 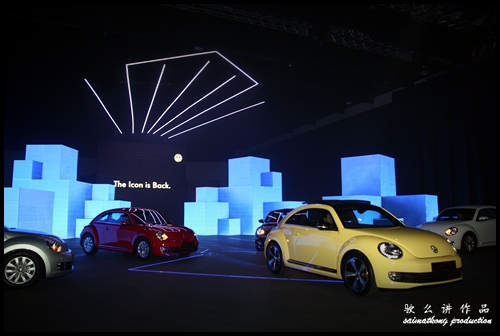 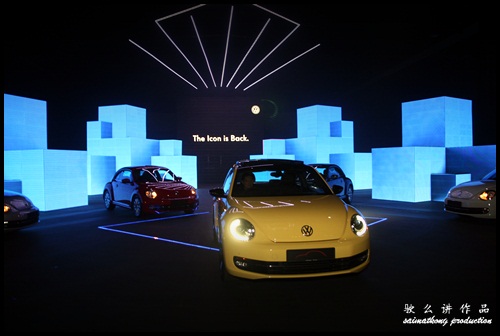 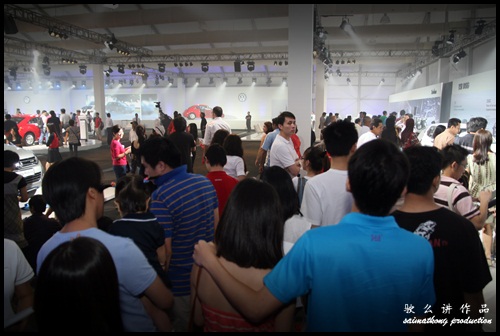 After the cool Das Auto Show presentation, the audiences then proceed to the exhibition hall for more activities and the showcase of Volkswagen lineup. 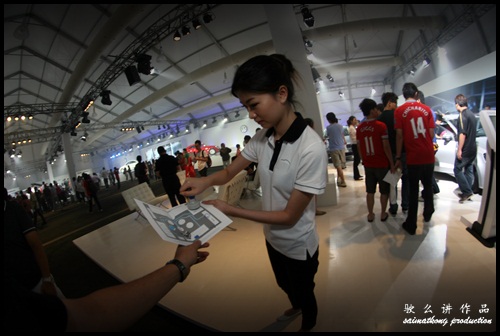 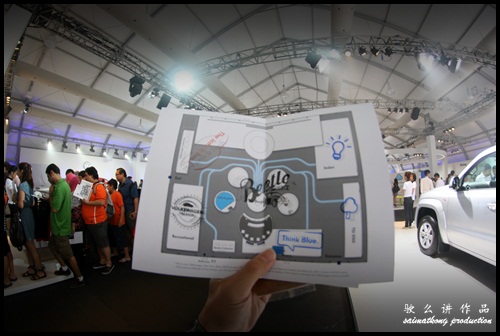 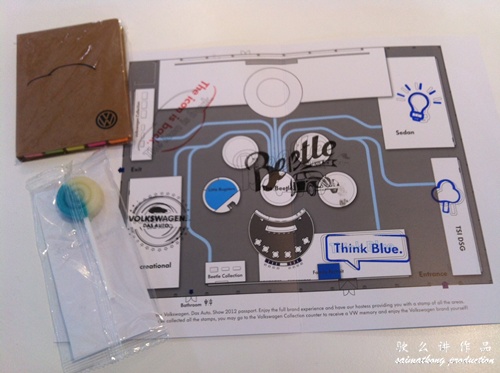 You’ll be given this card to collect stamps then use it to collect gifts (a candy + notebook!). You just need to go to collect 6 stamps! 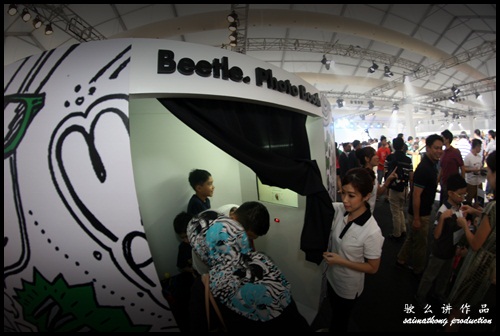 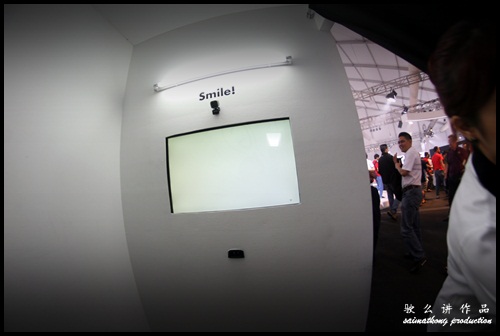 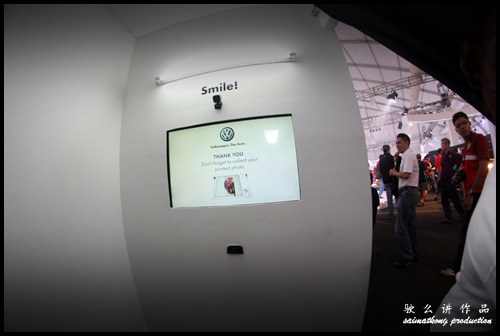 I took a photo at the Beetle Photo Booth! Got the print out and can email a softcopy to myself too! 🙂 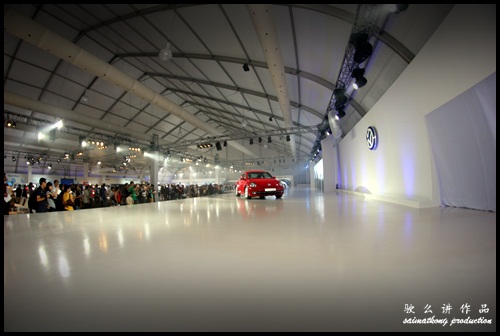 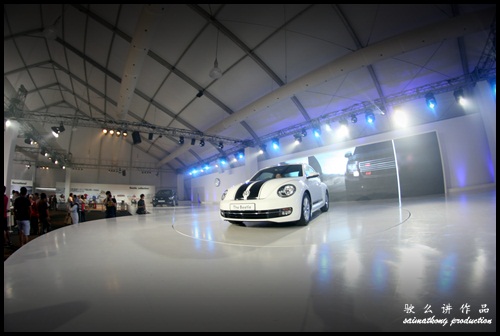 There is a long stretch of stage where different Volkswagen cars will be showcased. There’s a 360 degrees rotation platform in the center of the stage that will enabled the fans to have a closer look at every different angle of the cars! Ain’t that awesome? 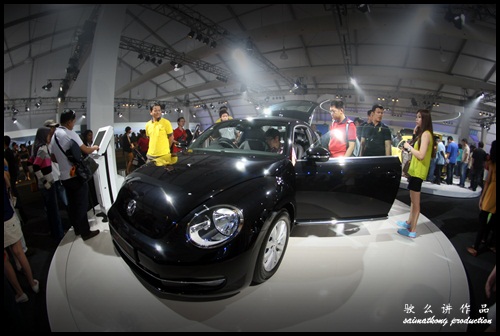 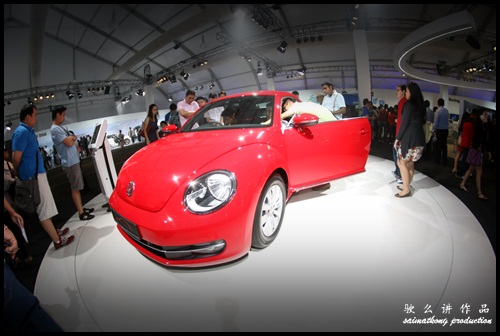 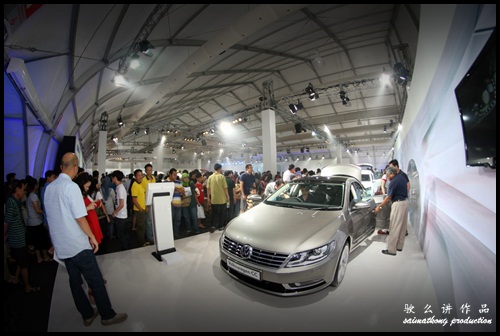 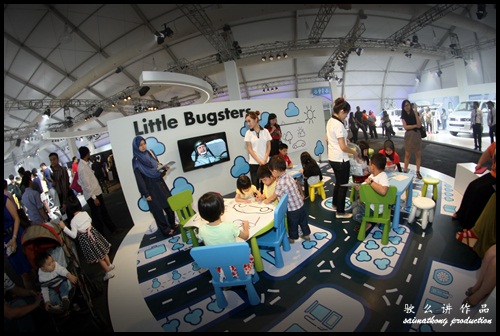 There’s a “Little Bugster” corner for the little one for drawings. 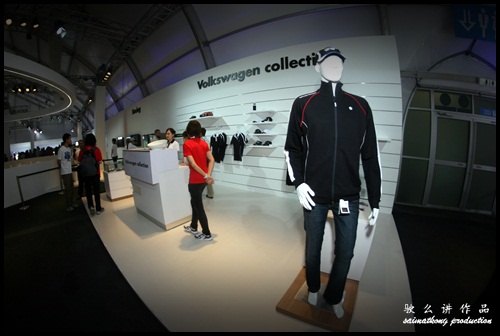 There’s also a corner for the fans to grab Volkswagen Collections! 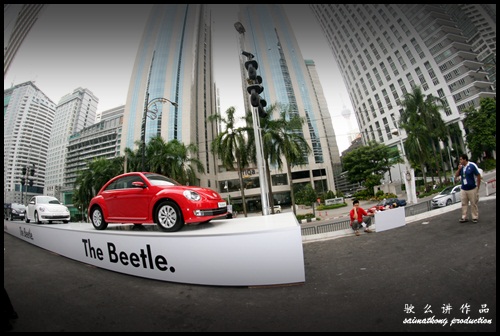 Celebrating the return of the Icon – It’s a love worth waiting for. Shedding its playful look, The Beetle returns with a sportier and sleeker shell while keeping its iconic retro touch.

The Beetle will be available in seven shades – Candy White, Tornado Red, Saturn Yellow, Reflex Silver, Deep Black, Platinum Grey, and Graciosa Brown. It is available at all authorized Volkswagen dealers nationwide and is priced from RM139,888.

Now you can watch the highlight captured below! Enjoy 🙂 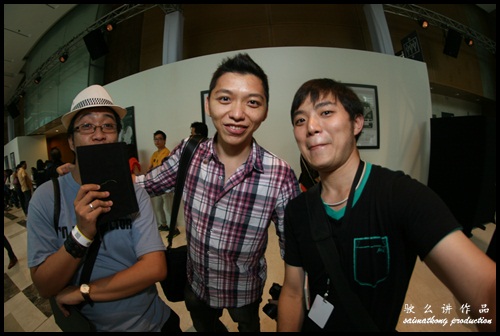 For more details you may visit : http://theiconisback.com.my/