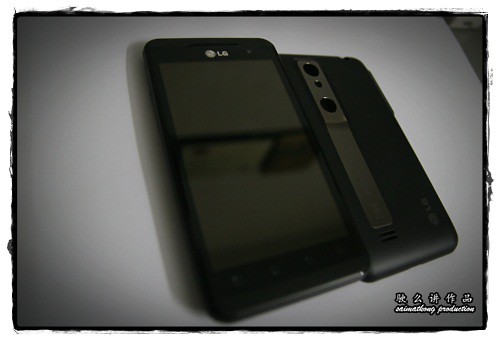 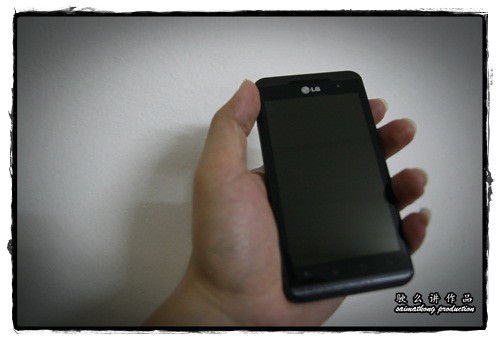 The LG Optimus 3D is a powerful handset delivering a 3D smartphone experience and introduces for the first time innovative ‘Tri-Dual’ hardware architecture. 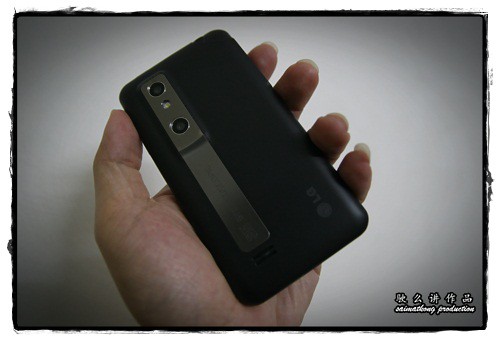 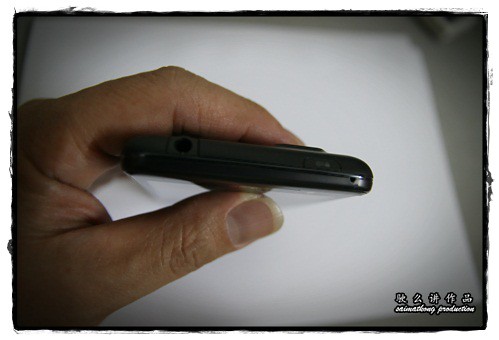 This phone layout is pretty standard where there’s a power button and 3.5mm headphone jack along the top, volume up/down rocker along the right-hand edge, then USB and HDMI connectors safely hidden behind little plastic stoppers in the top-left corner. 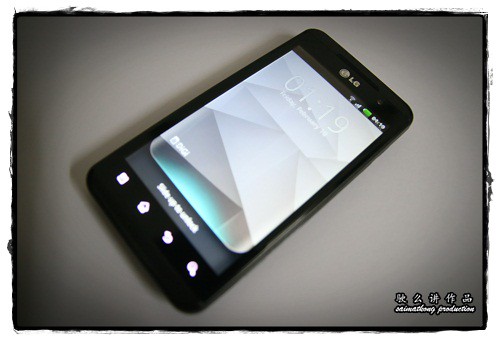 From the design point of view, this LG Optimus 3D, is an elegant and real solid phone. 4.3-inch LCD makes good use of the LG Optimus 3D’s girth. Just above the screen is a silver LG logo, centered next to a VGA front-facing camera. At the bottom of the screens sit four capacitive touch buttons, understated Android buttons, backlit and waiting to illuminate upon command. They’re in a bit of an unusual order, from left to right, in the order of Menu, Home, Back and Search. 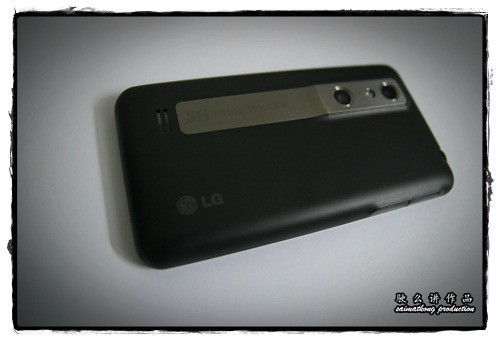 At the back of this LG Optimus 3D, you’ll find a pair of stereoscopic 3D, 5 megapixel cameras, with an LED flash nestled in between. The device is all curved edges and rounded corners, at the back of this Optimus 3D it is split into two levels, with the cameras sitting on the higher end of the ridge. This make the phone does not look flat but a little sexy. 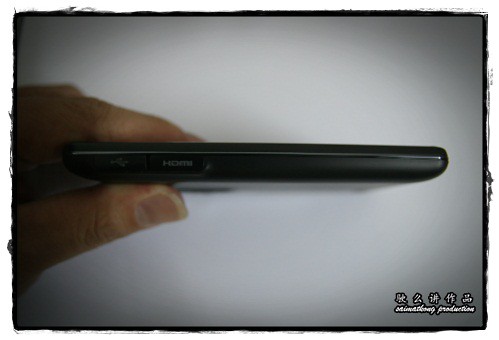 Along the left side sits a micro-USB port, stacked atop an HDMI socket. Either can be accessed by opening its respective hinged cover, both flaps are so close together and it makes the design compact and save space. These are positioned just below a thin silver layer that lazes along the phone’s perimeter, providing a sleek border between the capacitive touchscreen up front and rubbery matte plastic covering its derriere. 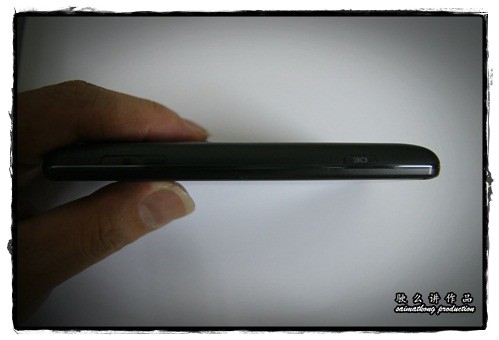 On the opposite side, you’ll spot a volume toggle and a 3D dedicated hot-key that takes you directly to LG’s 3D Zone. Up top is the power button and a 3.5mm headphone jack.

The LG Optimus 3D is the first smartphone to launch with a “glasses-free” 3D display, enabling users to take still photos and record videos in full 3D, then play them back in 3D on the phone’s cutting-edge 4.3-inch display.

No glasses required for this LG Optimus 3D which is one of the key feature and it’s hassle free as you do not need to bring your 3D glasses everywhere.

Now you can record, view and share 3D content in the palm of your hand – glasses free. Since you don’t need glasses to view videos or games on the handset, the 3D effect doesn’t have the familiar blue and red contrasting shapes that you’d see on standard 3D. Instead, images appear to float slightly off the screen.

I have tried taking photo with this LG Optimus 3D , really awesome when playback those phone taken in 3D. It’s really popping out from the phone! Once you’ve captured your 3D pics, you can save them in either MPO or JPS formats, depending upon whom you’re sharing them with. 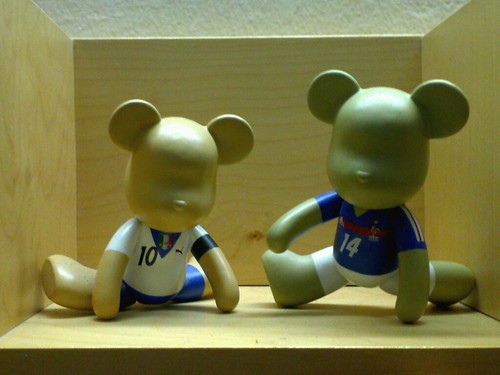 Photo in 2D which you can download the jpg file here.

Photo in 3D which you can download the jps file here.

Moving 2D images are captured in 1080p, at 24 fps, with 3D video in 720p, at 30 fps. The Optimus 3D’s stabilizing feature helped right during 3D tests. Shooting in the third dimension, however, posed quite different challenges. When filming a person slowly walking toward the lens, the effect came out quite well. But as soon as faster-moving subjects unexpectedly entered the frame, video quality quickly deteriorated into patchiness and doubled images.

For content creators, on the other hand, the experience would be slightly different, largely because of the filming capabilities mentioned above, along with the Optimus 3D’s content sharing features. The HDMI port enables direct connections to any 3D TV, which could be a cool perk for amateur filmmakers looking to add some spice to their home video collection.

On top of that, converting your 2D movies into 3D in real time is so easy to do with LG Optimus 3D and it’s just with the flick of a button. The trick with 2D – 3D conversion is creating the second layer of image. Conventional 3D has 2 layers. Conversion involves creating an illusion of a layer, because the second layer does not exist. Any video that you play on the phone, even those you take with its cameras can be converted, at the touch of an on-screen button, into 3D. That’s really amazing!

That said, it’s an entirely functional OS – everything does what you’d expect, without too many bells and whistles. To unlock the phone, you just have to slide the screen upward.

Scrolling one panel to the right, you’ll find the browser, music app, photo gallery and dedicated 3D games app, large calendar, which you can sync with your Google account. On the far left lives a social media widget, which aggregates feeds from your various accounts, right next to a panel of your “favorite contacts”

Everything is just right for this LG Optimus 3D smartphone to deliver glasses-free 3D. The screen size is big and the design is sleek and stylish with curvy border which makes it an appealing phone.

After all, life isn’t 2D, so why should your phone be? The new LG Optimus 3D. So if you really want to have a 3D “glasses-free” Android Smartphone, do consider this LG Optimus 3D!

To find out more on the LG Optimus 3D phone : http://www.lg.com/my/mobile-phones/all-phones/LG-smart-phone-optimus-P920.jsp.