Celebrating KL City as a vibrant, pulsating and exciting city, come and join us in the Free International MEGA Concert! Open air music celebration at the iconic Twin Tower of KLCC, an experience of a lifetime never to be missed! More than 50,000 concert goers and Formula1 fans!!! 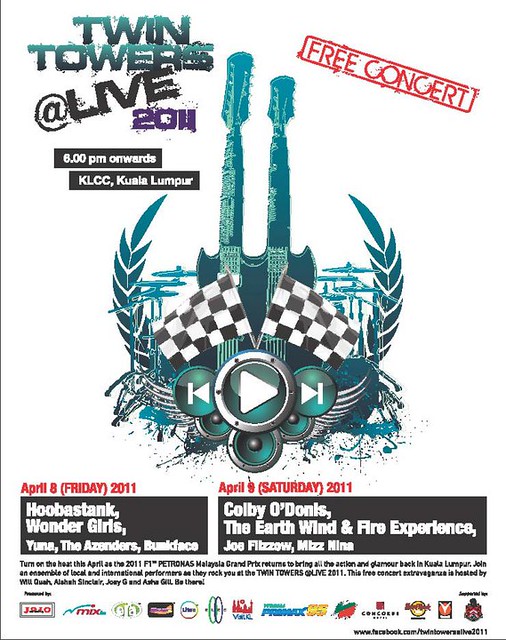 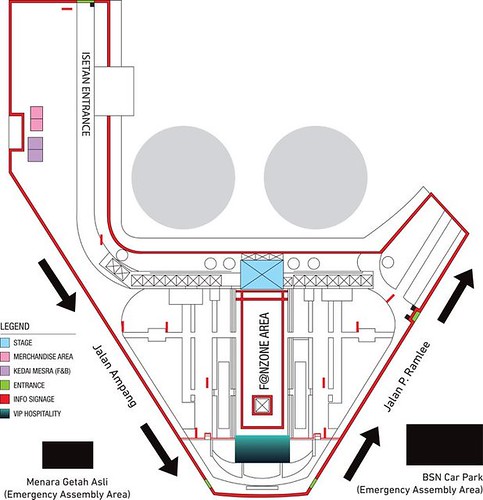 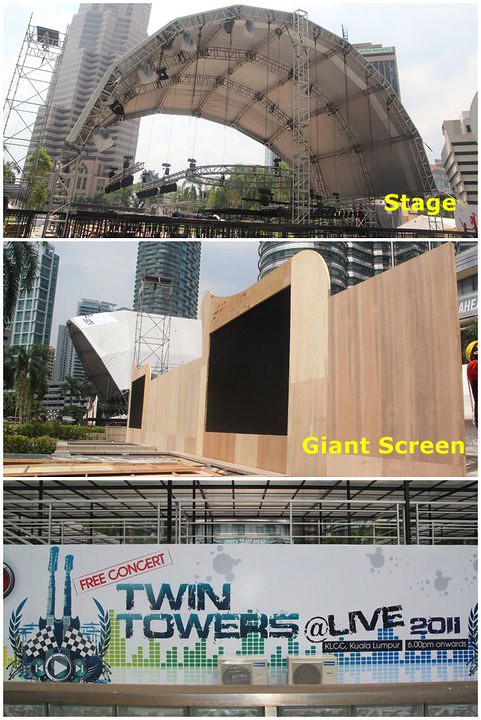 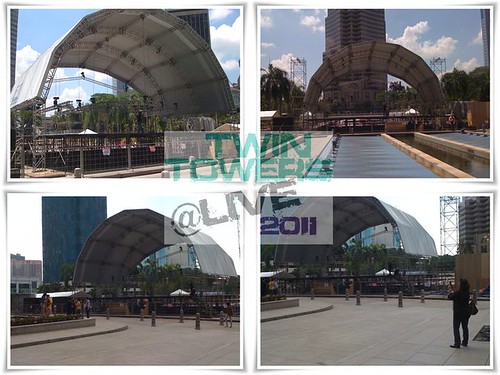 This FREE 2-day International concert is a celebration of Kuala Lumpur as the City Host for the F1TM Grand Prix event and to map the Greater KL plan in making Kuala Lumpur a vivacious city of business, leisure and entertainment.

It will be very jam in the entire KLCC area so be wise and take public transport. LRT, KTM…! For those who are now still working in KLCC, have to leave as soon as possible to avoid the jam!