Cong Yin Noodles was founded in Ipoh in 1997 by Sam Wong and assisted by his wife. Cong Yin is well known in Ipoh of it’s signature pork noodle for the past 15 years. From the humble begining, a small stall at the corner of a coffee shop in Ipoh Garden South. Today, operating in a fully air conditioned shop specialising in Pork Noodles with a wide following of clientele.

Now, Cong Yin Pork Noodles are branching out to KL with the 1st branch located in Bandar Puteri Puchong. Bringing their brand of famous pork noodles from Ipoh Garden South. 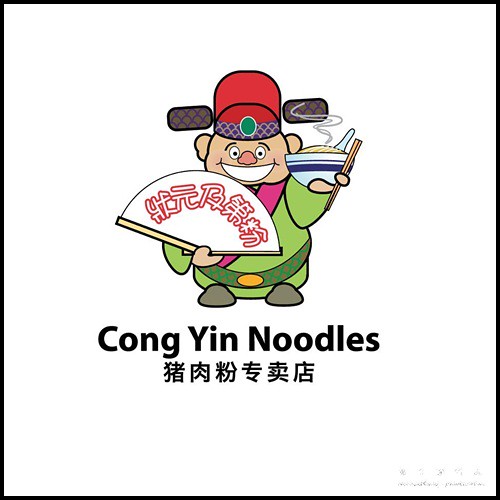 I was there during the 1st day of the opening of Cong Yin Pork Noodles @ Bandar Puteri Puchong but the queue for RM1 per bowl was too long and was told to wait for about 2 hours! That was crazy, so decided to check out the 2nd day early in the morning at 8.30am which is offering at RM2 per bowl. 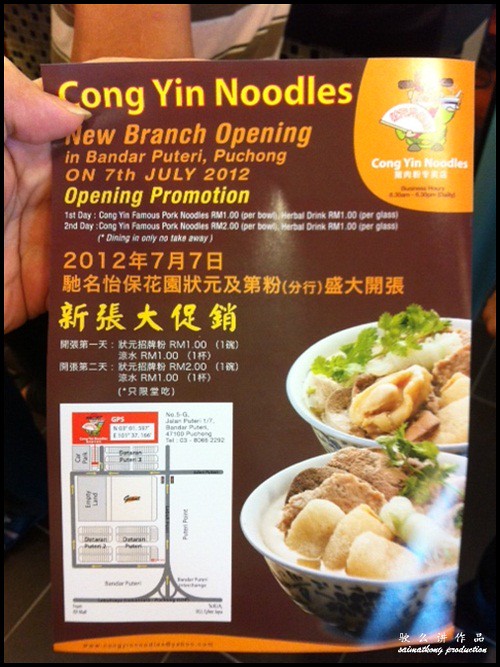 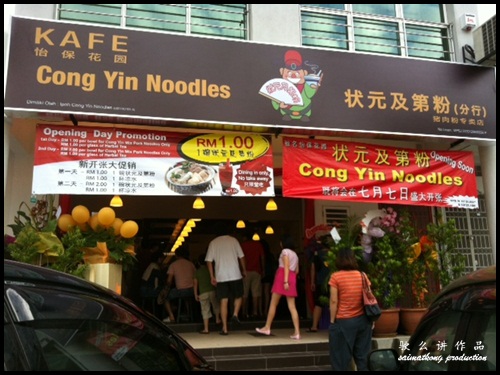 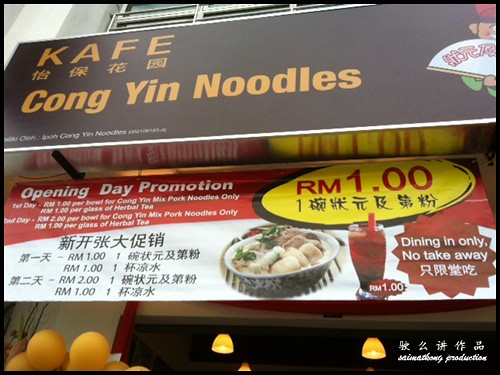 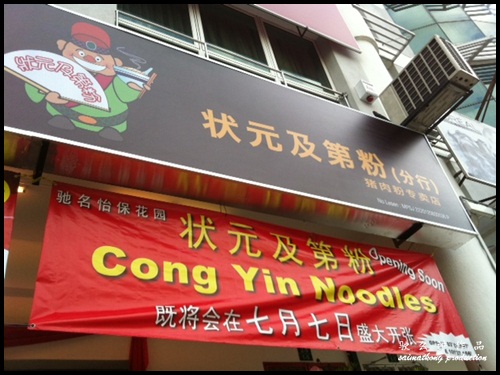 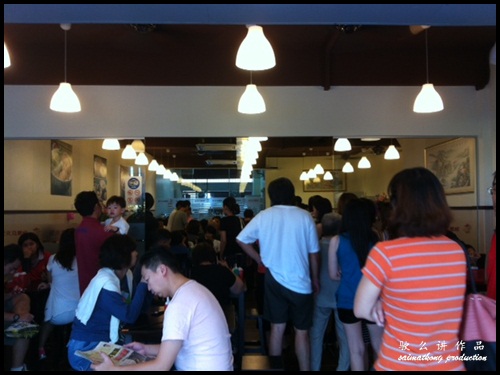 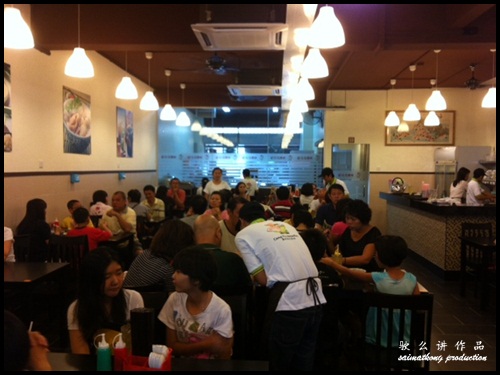 Their soups are slow-cooked throughout a whole day to gain a distinctive taste nowhere to be found. The only draw back is that they cook one bowl of the pork noodles at a time, so waiting can be quite a while. The waiting time for me is about 45 mins 1 hour just to grab a taste of the famous Cong Yin Pork Noodles From Ipoh Gardens! 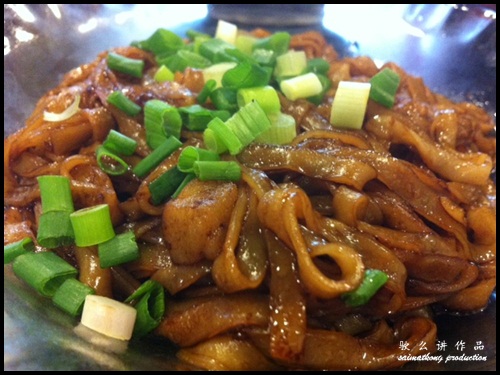 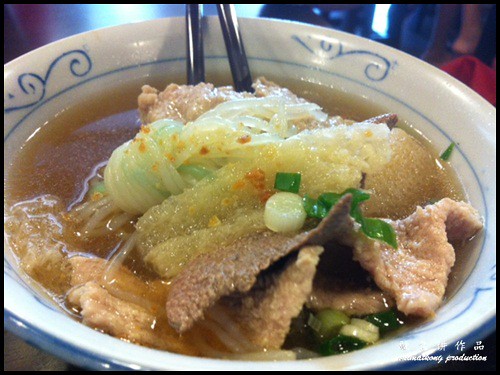 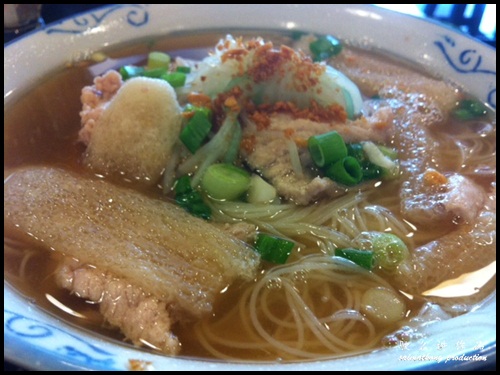 During these two days there’s plenty of people queuing up for the RM1 / RM2 per bowl of pork noodles opening promotions, but I’m sure it will be less people after the promotion , their normal price per bowl of prok noodles is @ RM7.80!

You dial *128#, you pick a pack and you also get to pick a prize. Just check out the awesome packs that you can pick:

More prizes are coming and you may shoot for them and score! Come on and get Whatchuwant! For more details, go to http://xpax.com.my/whatchuwant.php.