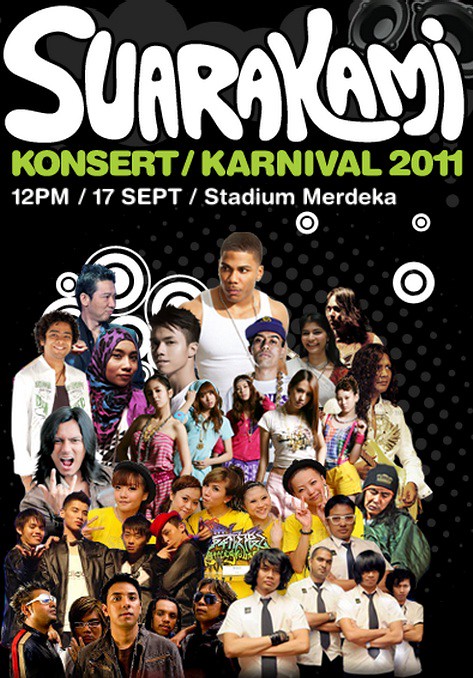 Malaysian Youth had an enjoyable night with some of the hottest names in music at the coolest youth concert, Suara Kami 2011 by Astro on 17th September 2011, 7.30pm at Stadium Merdeka. The Suara Kami Concert was organized by Astro in conjunction of Malaysia Day as well as Astro’s 15th Anniversary. “Music knows no boundaries. It is the common language amongst youth today. The Suara Kami 2011 Concert celebrates the spirit of Malaysian...