Recently LG has launched a new range and high tech TV at KL Hilton, it’s LED LCD TV SL90, LG Live Borderless, it’s a new technology. This method of backlighting allows for LED-backlit TVs to become extremely thin. The light is diffused across the screen by a special panel which produces a uniform color range across the screen. 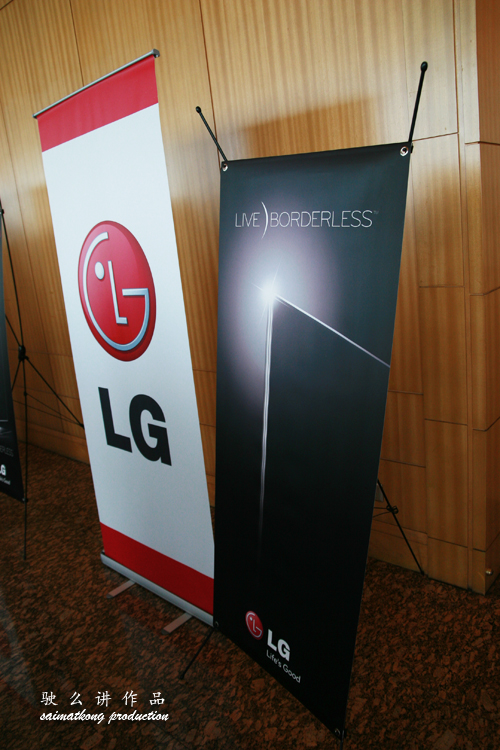 The Digital LED LCD TV SL90 perfectly blends modern style and technological innovation. Representing years of research and development, the new design breaks traditional conventions of how TVs are supposed to look, opening up new possibilities for more innovative and out-of-the-box TV designs in the future. Now is the era of LED LCD TV and will be slowly replacing conventional Plasma and LCD TVs. It’s simply gorgeous and sexy with only 2.9cm thickness. 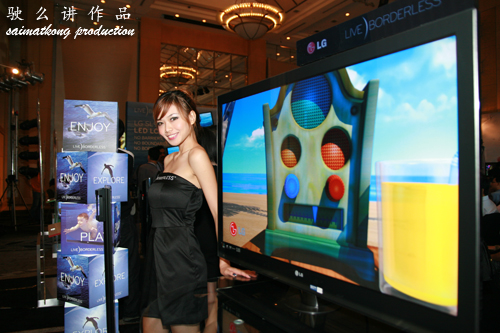 LG LED LCD TV SL90 is equipped with an LED backlight, which produces an extremely high dynamic contrast ratio of 3,000,000:1 for flawless picture quality and finer gradations. It also comes with an anti-glare Full HD 1080p screen to reduce distracting reflections. Consumers’ minds are at ease when viewing fast-moving pictures as the TV features the TruMotion 100Hz technology for exceptional clarity.

The LG LED LCD TV SL90 also come with Bluetooth, allowing consumers to link music and photos from compatible mobile phones directly to the big screen. It’s seriously convenient and now it’s the wireless era. It is also equipped with LG’s signature Invisible Speakers that produce exceptional sound quality, as well as the Smart Energy Saving Plus technology, which can save up to 70% of energy consumption, so it’s not only saving your cost on the electricity bill but also making it more environmental-friendly, that’s the most important thing. 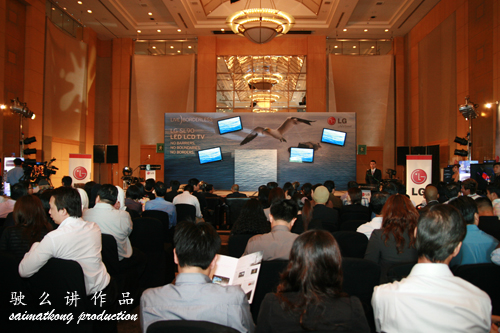 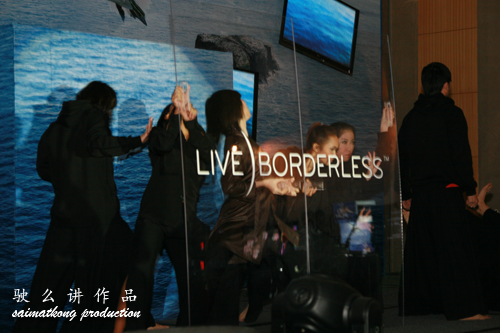 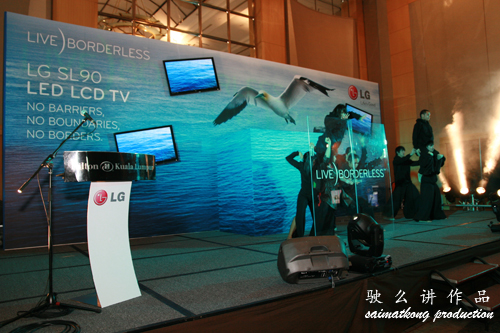 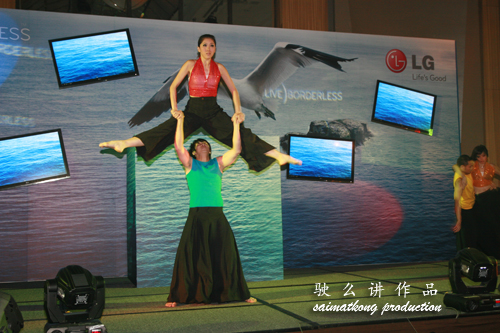 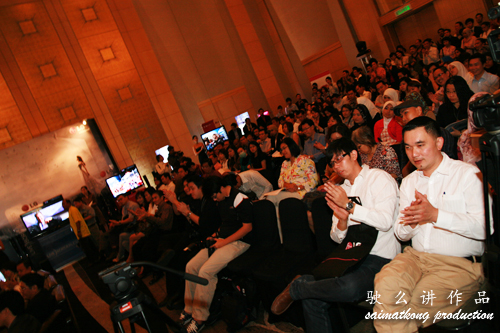 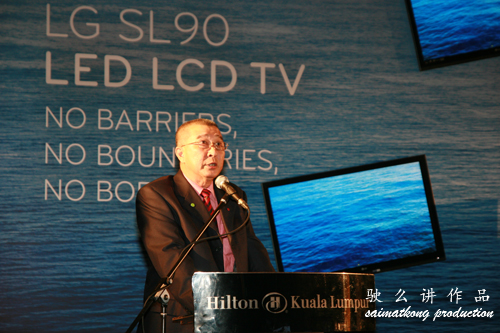 Sales general manager Chee Khay Huat said the buying power and spending capacity for Malaysians has improved as consumers look towards stylish electronic products to furnish their homes and also give the positive economic outlook this year. 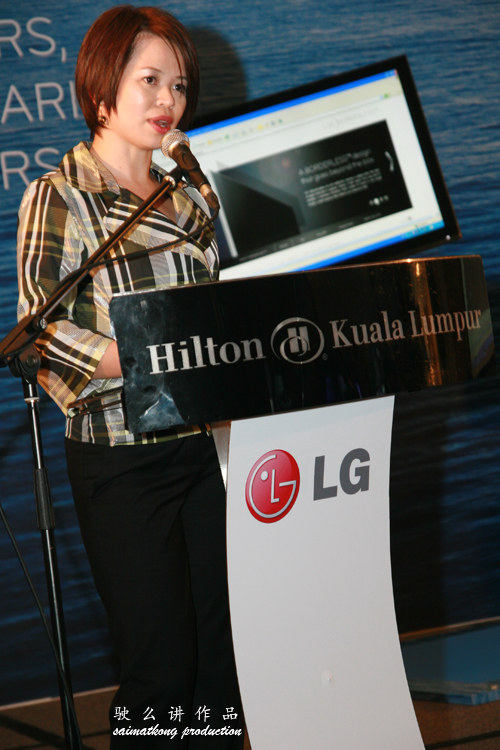 Product manager Foo Mun Yee said that the company was targeting 22% of the LCD television market in Malaysia, with more models to be introduced in the market soon. 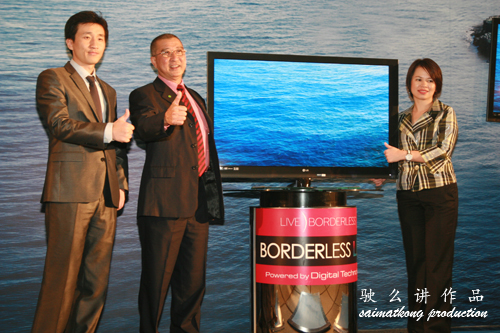 Thumb Up for the LG SL90 LED LCD TV

Q&A by the media. 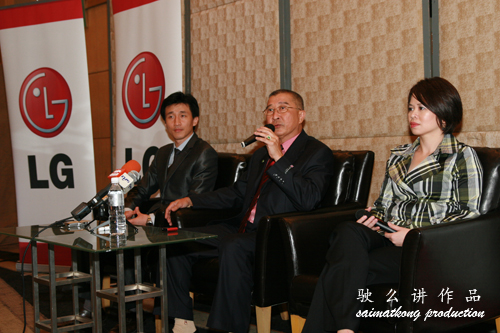 After Q&A session we were treated with a sumptuous lunch. 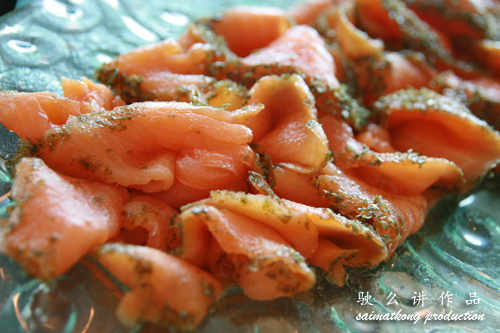 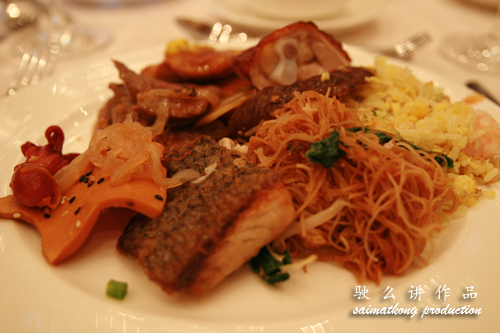 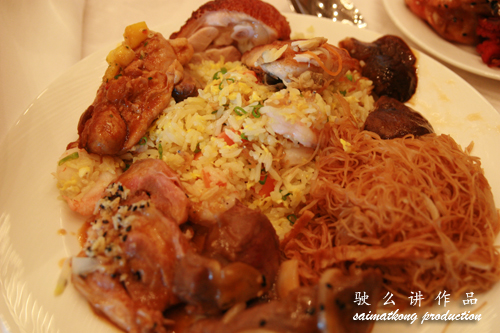 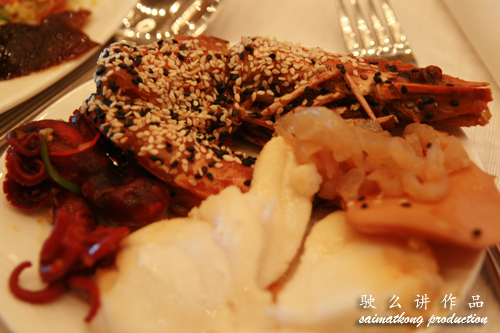 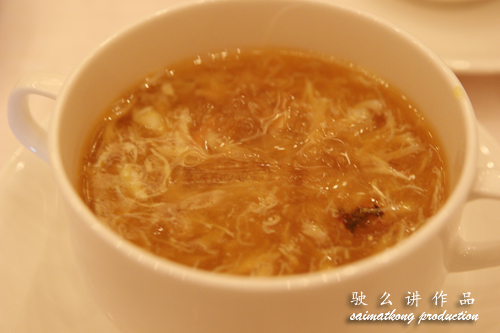 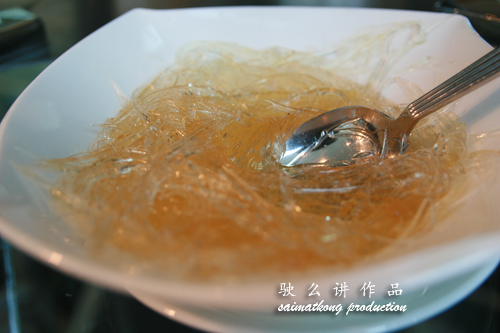