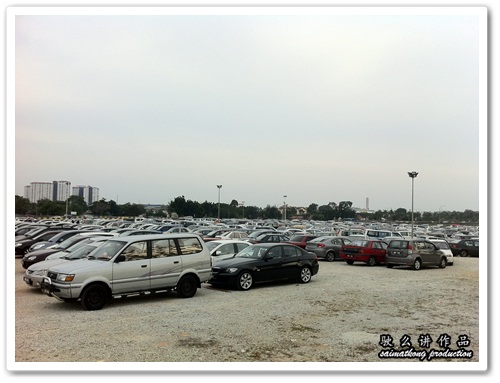 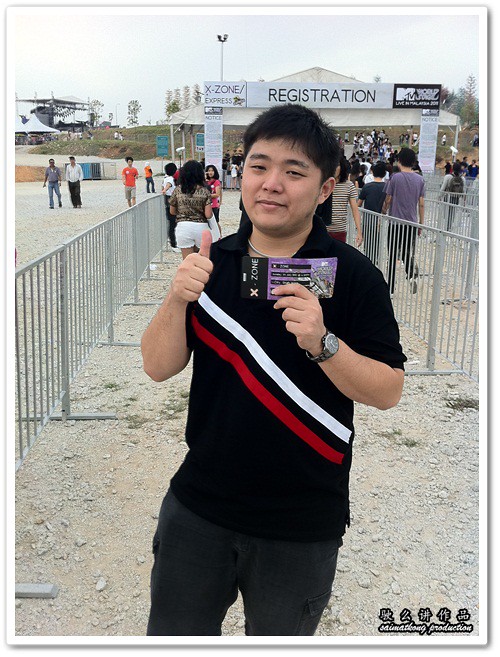 The MTV World Stage @ i-City was a blast! Have an awesome night filled with music and fun! =) 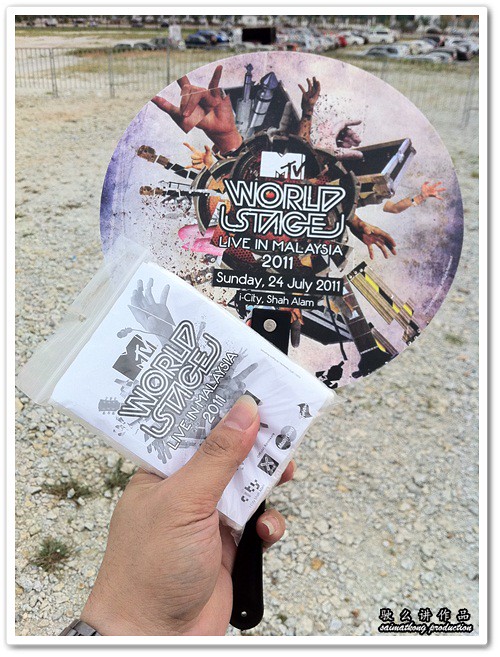 Everyone was given a fan and poncho to fight the heat and rain if there’s any. 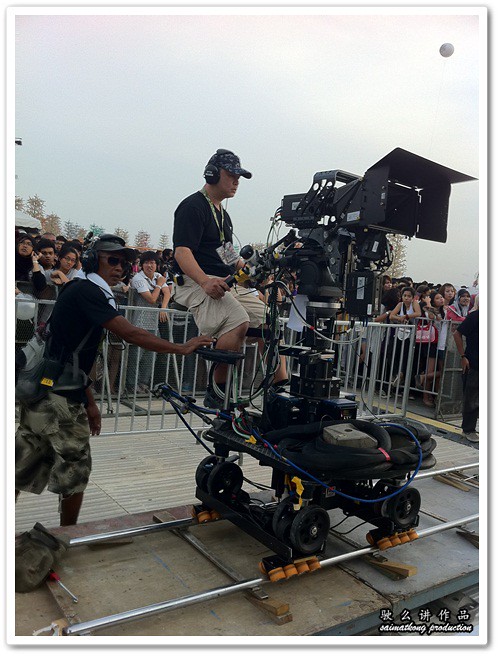 Have you seen a 3D Camera? 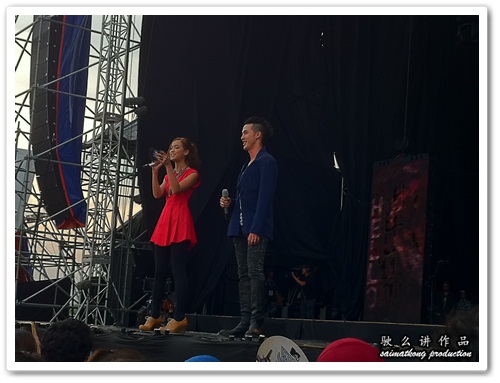 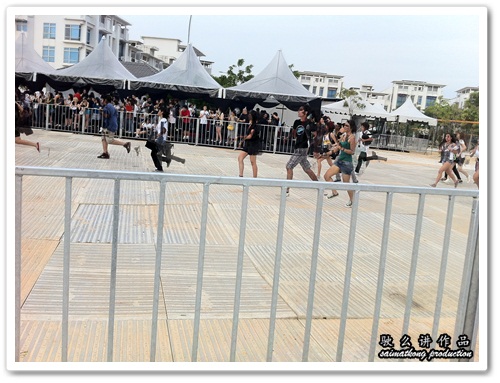 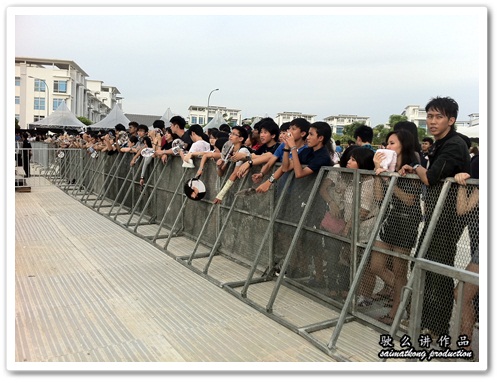 When the gate open, all the audiences run like mad just to secure a good place for the better view of the MTV World Stage concert.

Check out the video and you will know how crazy it is! MTV World Stage 2011 @ i-City Shah Alam Run / Rush 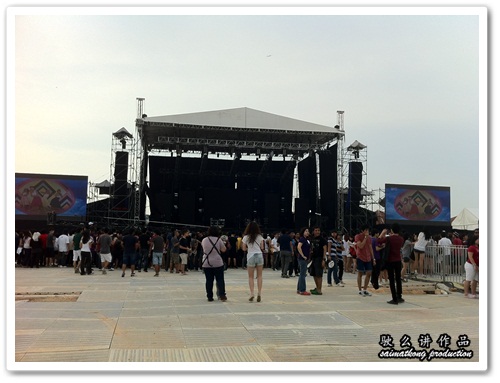 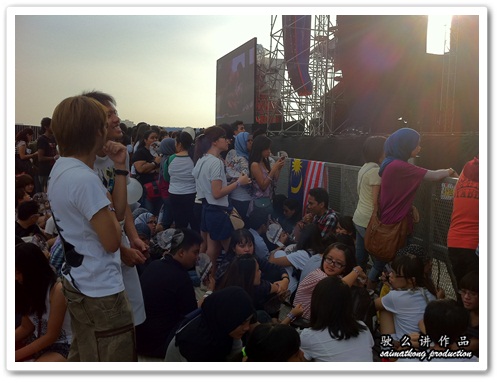 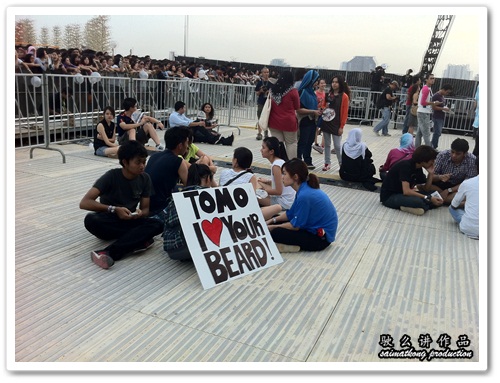 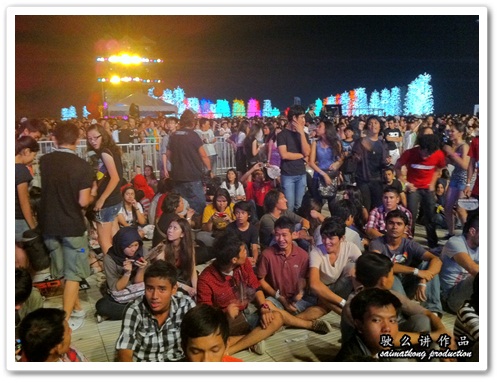 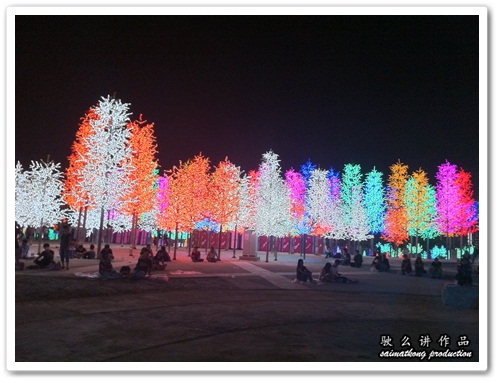 The place lid up by all the surrounded Neon Light which makes the venue bright and wonderful! 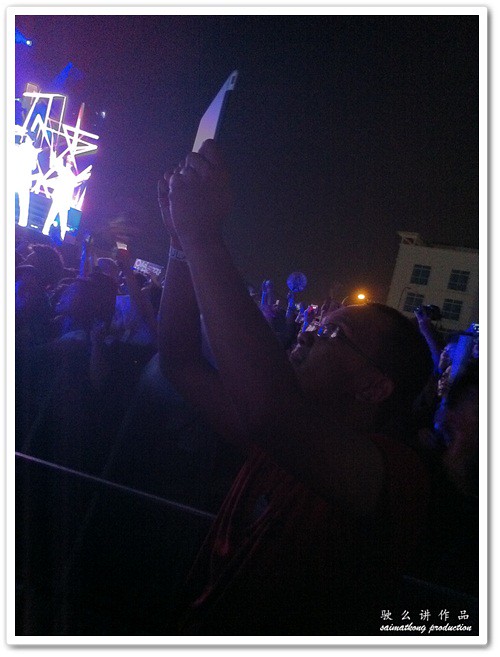 Some even use iPad and Galaxy Tab to take photo and video for the MTV World Stage! 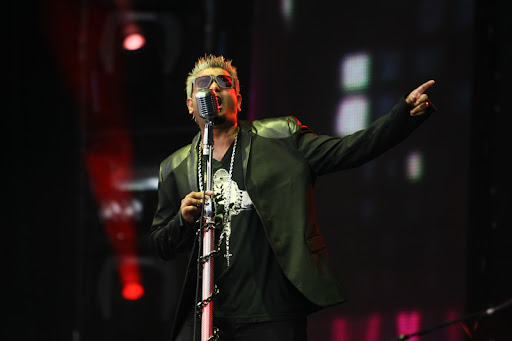 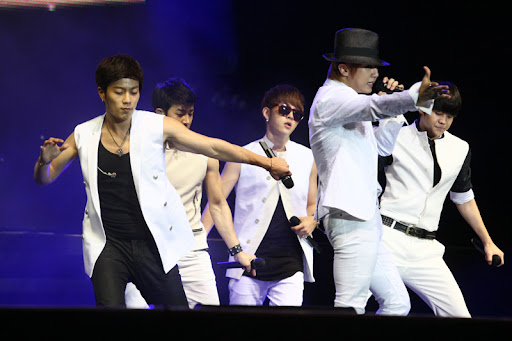 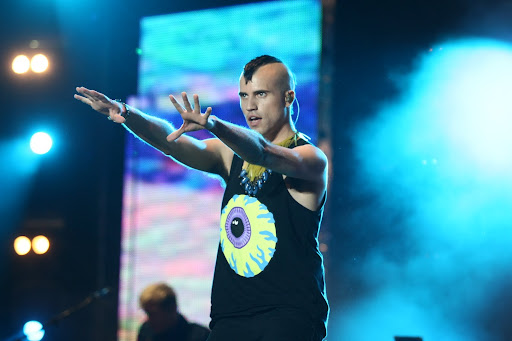 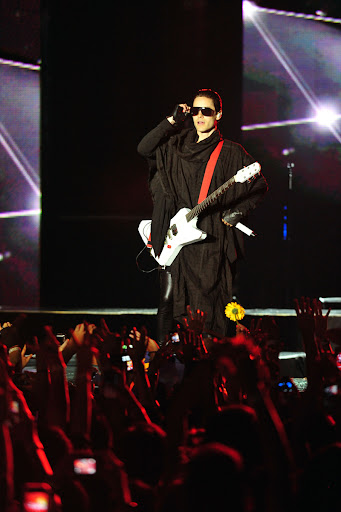