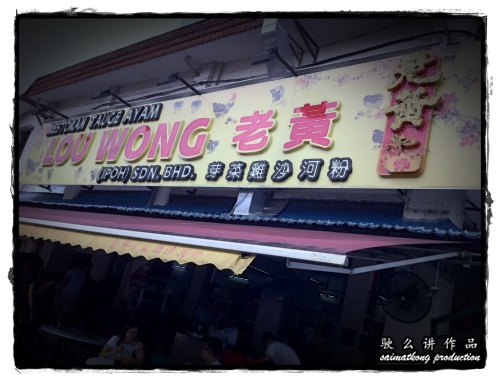 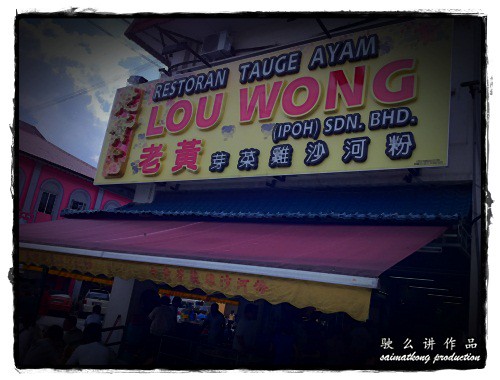 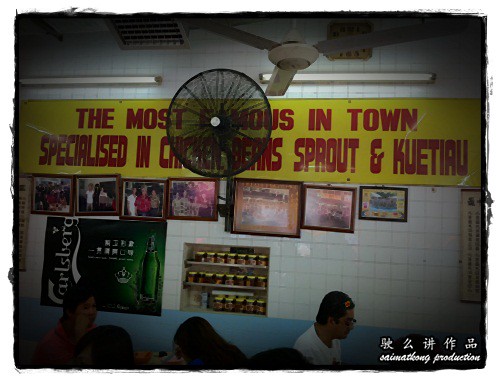 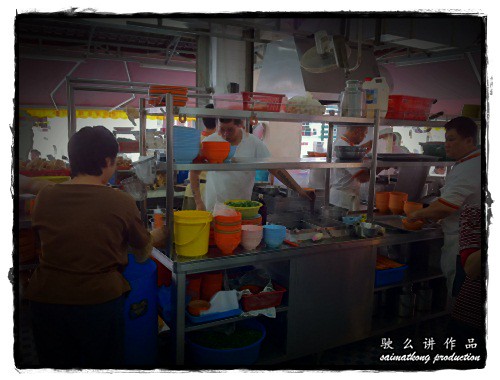 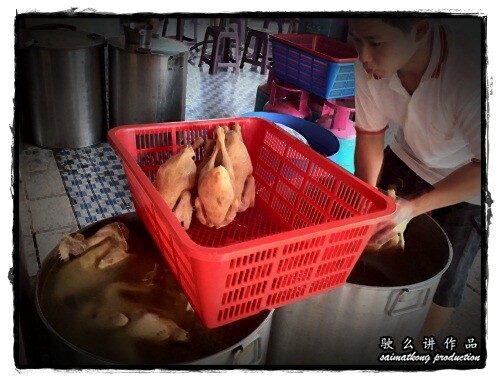 The chickens were were prepared like this? Hygiene is one of the concern! 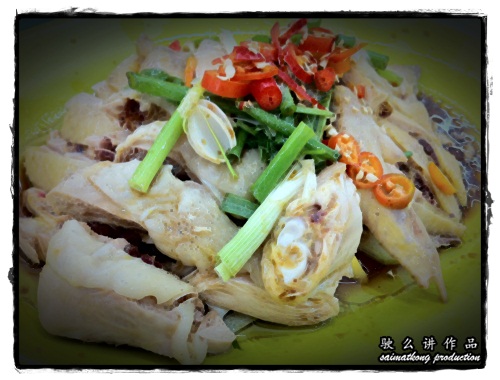 The steam chicken 白切鸡 is not really fat but kinda hard to chew. It goes well with the Bean Sprouts (芽菜Tauge)! 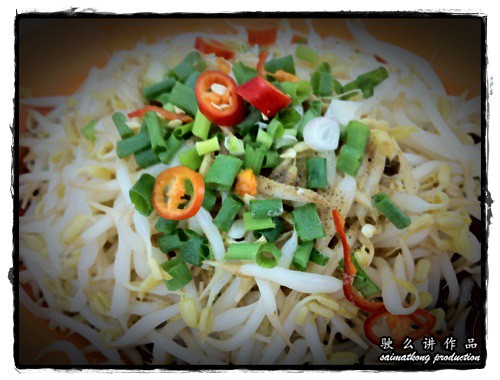 Bean Sprouts (芽菜Tauge) seasoned with some pepper, light soya sauce and oil, it’s really awesomesauce. It’s shorter and fatter than the normal sprouts that you could find in KL or PJ. I heard ppl say that it is due to the fresh water so that the sprouts is fat and shorter? =) 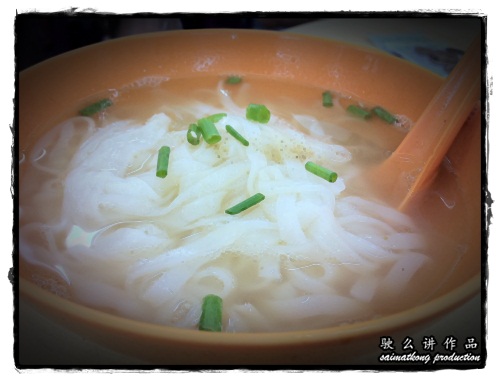 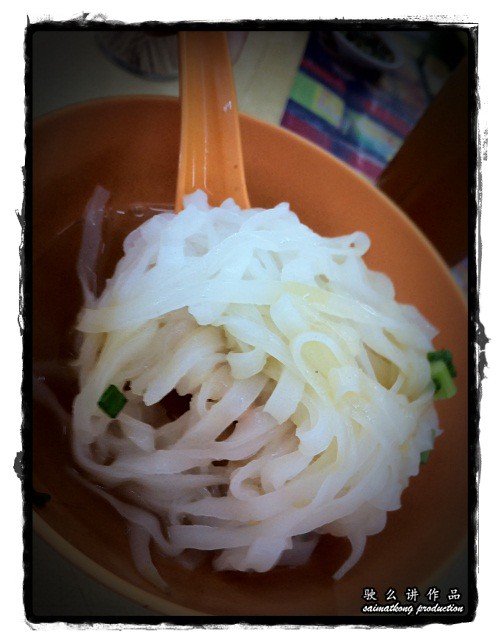 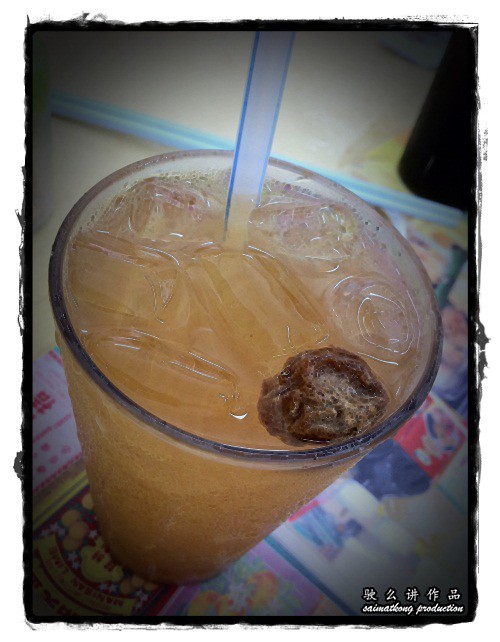 Sour Plum Juice 酸梅水 which is best too! 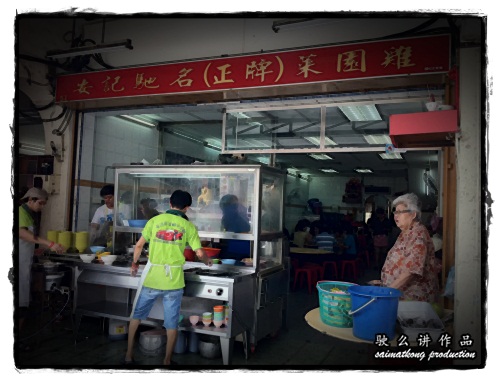 On the other hand, Onn Kee 安记 is another shop next to it that sell Bean Sprouts Chicken Rice 怡保芽菜鸡 too but the crowd is less compared to Lou Wong 老黄. Moreover, if you know or have some Ipoh friends, they do not actually fancy these Chicken Rice shop as I think it’s too commercialized Chicken Rice. Lolz.

Perhaps you should recommend some real Bean Sprouts Chicken Rice 怡保芽菜鸡 to me? Something that is more traditional rather than just like Onn Kee 安记 and Lou Wong 老黄?

In conclusion, to me it’s just the Bean Sprouts (芽菜Tauge) is different from our version of Ipoh Chicken Rice in KL / PJ, other than that you could easily get better chicken rice here! I have tried New Restaurant Ipoh Chicken Rice, located along Jalan Gasing, the Chicken Rice there is even better.