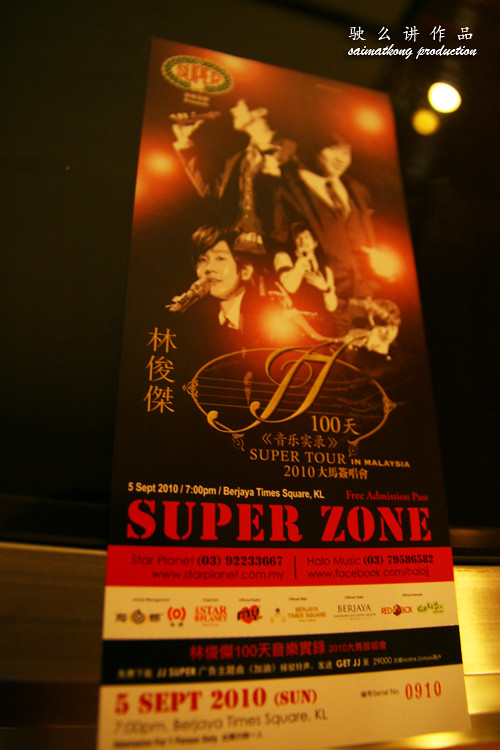 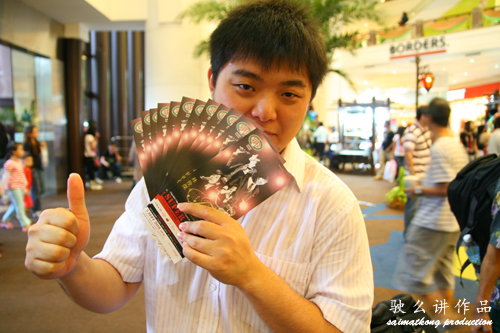 JJ Lin mini concert and autograph session should start at 7pm but there was a delay because the Meet and Greet session before the showcase started late. 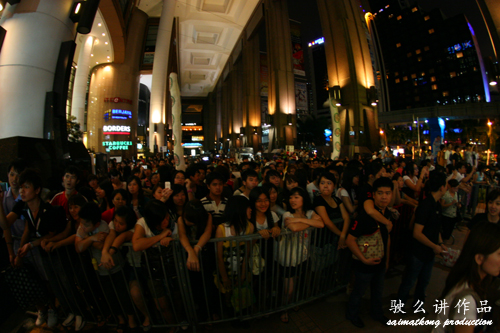 So many of JJ Lin fans waiting for his performance. 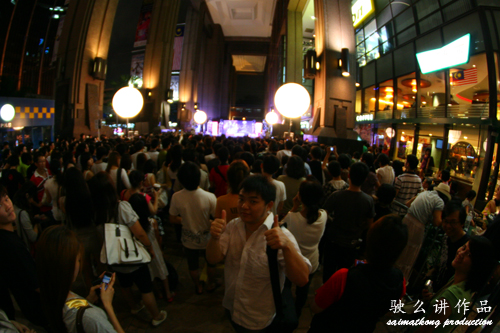 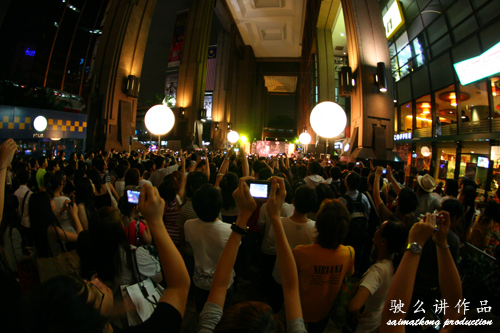 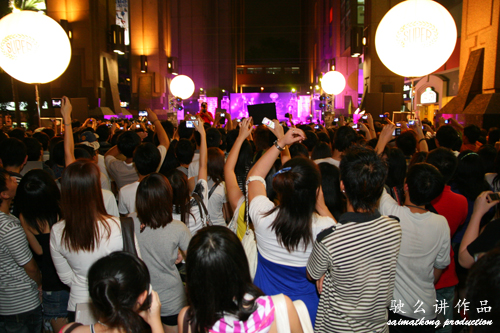 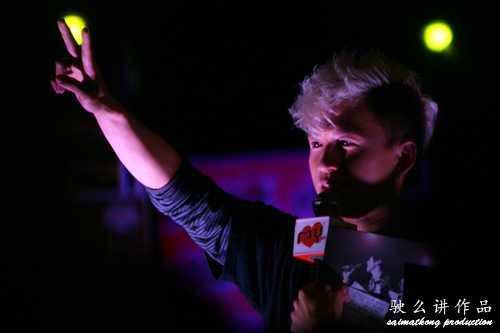 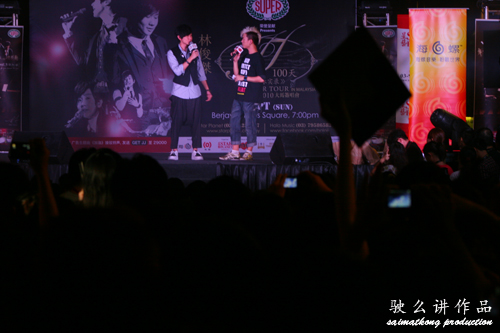 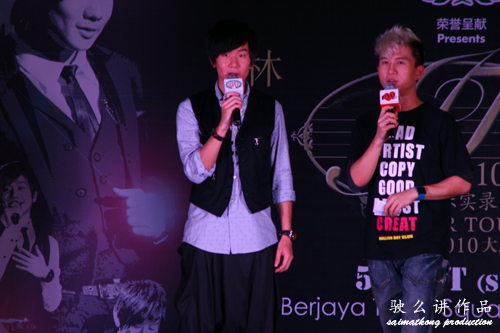 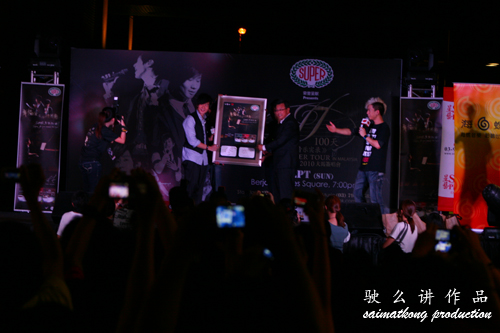 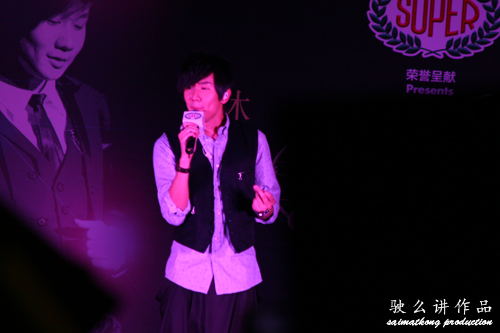 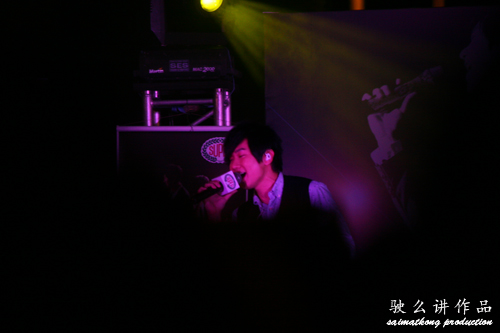 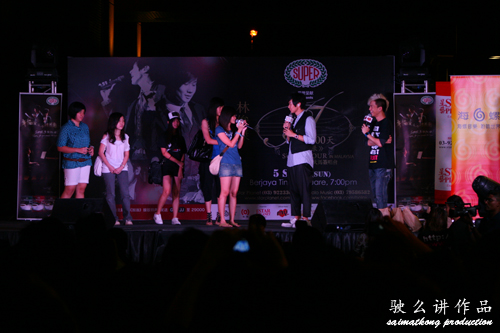 Lucky fans get closer with JJ Lin 林俊杰 on stage! 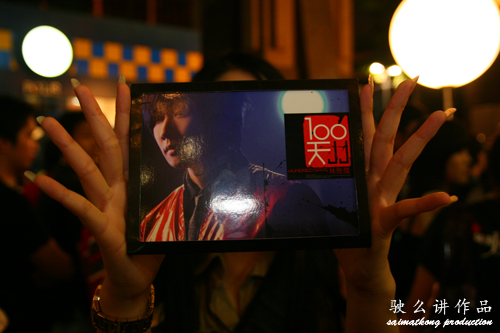 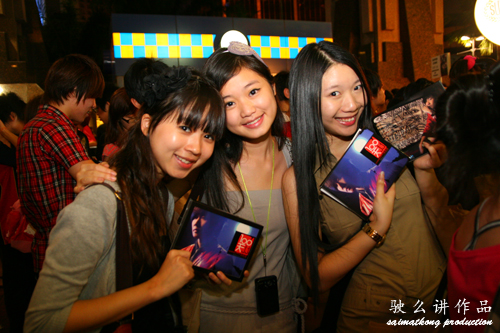 Vivien, NatalieChai, JamieLiew with JJ Lin’s Album and both of them can go up to the stage and get JJ Lin’s autograph! haha. 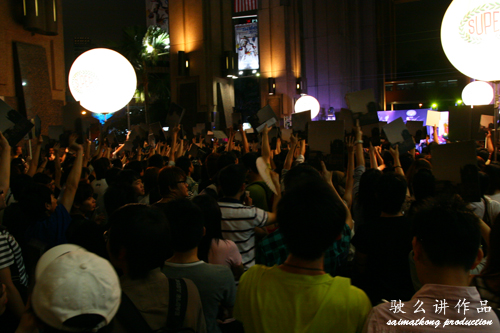 All the JJ Lin’s fans with his album able get the autograph too! 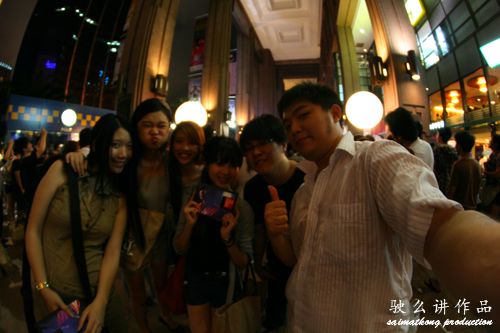 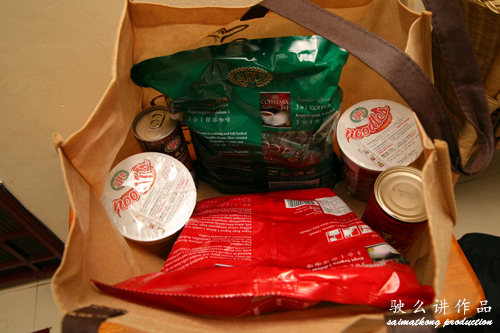 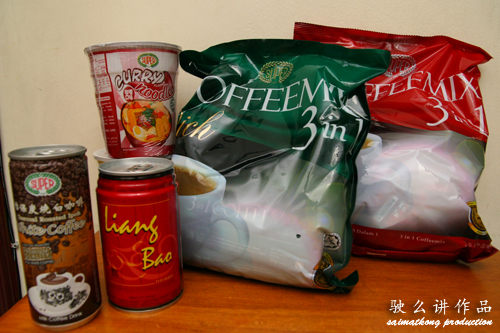 We got Super Goodies Bag too! Thanks to Nuffnang and Super!