It’s not a joke! It’s True, They are giving Free Beer! Tiger Beer was given out for free to anyone above 18 and non Muslims at Asia Cafe, Subang from 6pm @ 12th August. 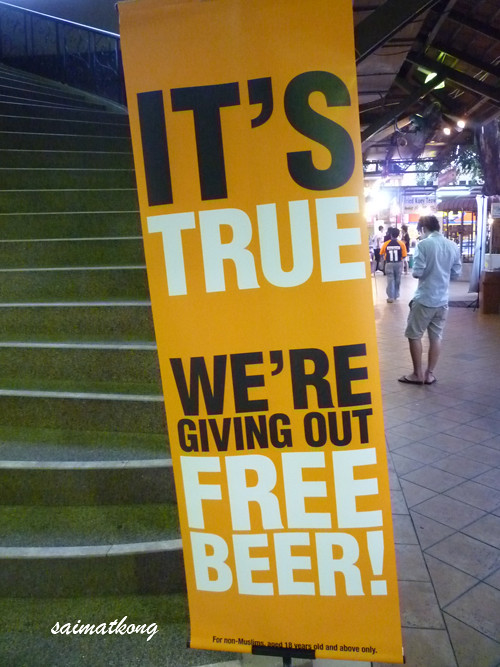 Some may thought it’s a marketing gimmick but it’s true, all the beers were given out for free!

See the amount of Tiger Beer to be given out that day? 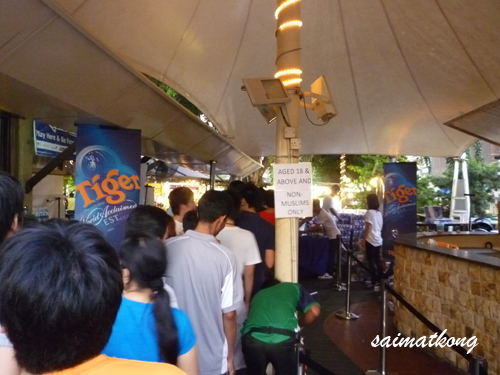 The queue was very long and it was not well manage. Each person will be given 4 cans of Tiger Beers, but there were similar crowds of youths rotating and jump queue by saying got friends in front of the queue, I know you got friend in the front queue, so what? Please respect others and queue up…

I even saw some teenager brought luggage to store the beer that they get, imagine how many free beers they took? On the way back, I saw another group of ppl actually loading all the beers into a container at the car boot. Wow…. Free Beer ma… lol. 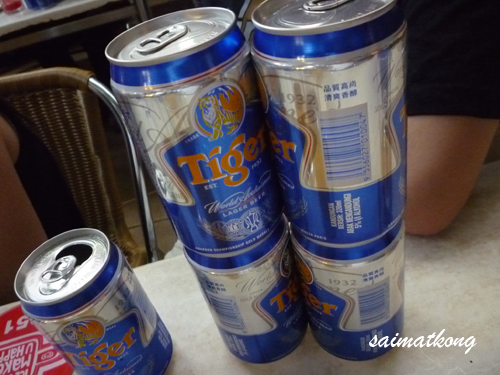 I just went to check out whether it’s as what they claimed, and yes it’s Free Beer! =)