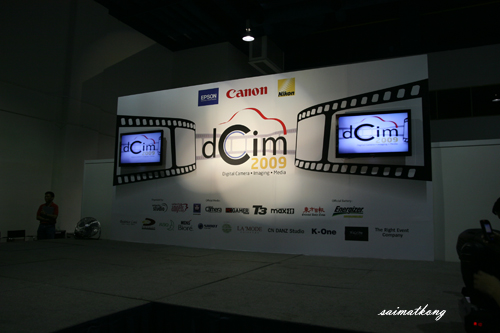 DCIM Show 2009 showcased the entire spectrum of photography and its related gears and applications, from digital SLR cameras, lenses, camera kits and equipments, software, output (printing solutions, etc), as well as other photography and imaging-related products and services.

Velocity Angel Search 2009 was running concurrently with DCIM Show 2009, the modeling showdown will feature 12 exciting new faces, all vying for the title and cover shots in Valocity Media’s magazines such as T3 Malaysia and Digital Camera Magazine on top of cash prizes and sponsored products.

Brands that showed case on that DCIM 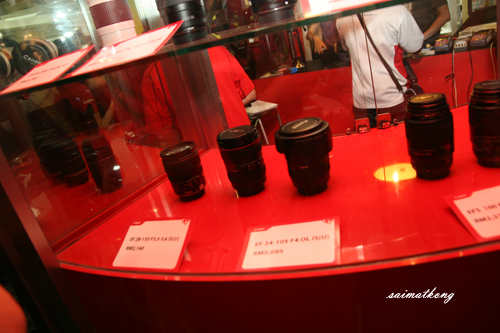 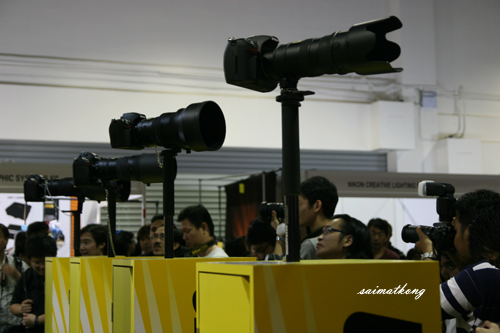 Cafe
Coffee, tea & sandwiches by Ecogreen. A place to rest your feet in DCIM 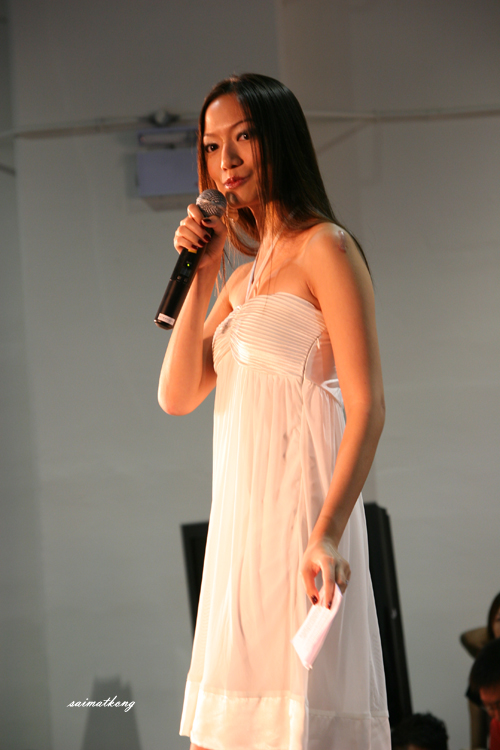 Met Kim Ong once during the blogger outing and she’s indeed very friendly and pretty too. 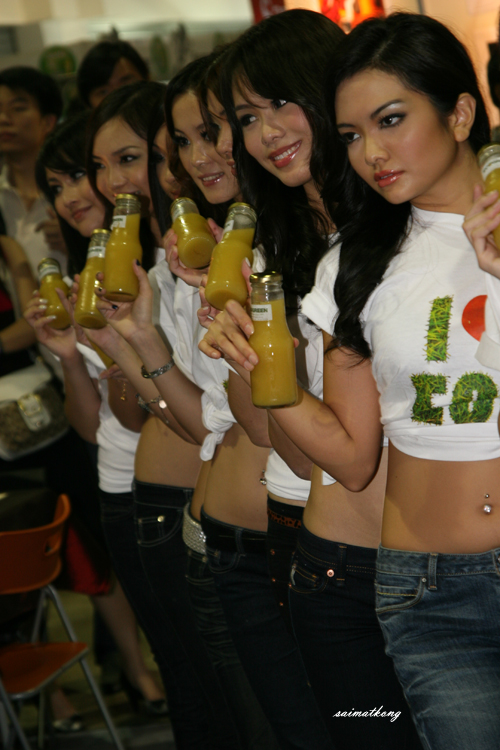 I was late on Saturday so when I reached the Velocity Angels search was ended , but mange to catch some of the leng luis pictures that will be updated shortly. =)