That was not the first time I went to BumbuBali, I went there few times before and the food and drinks and environment are great but the cons is they serve the food very slow! Anyway it’s worth a try and the food portion rather large, warning! =) 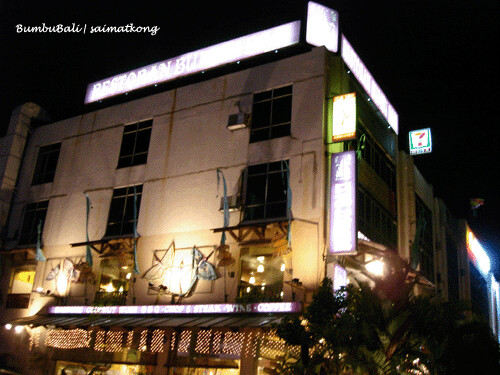 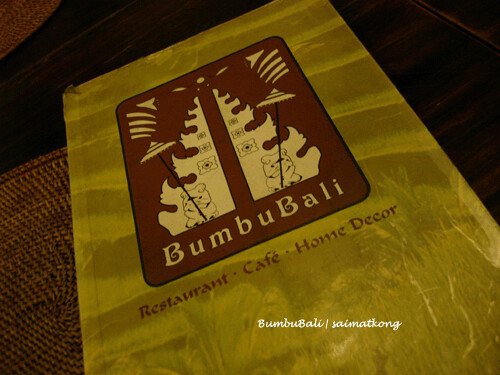 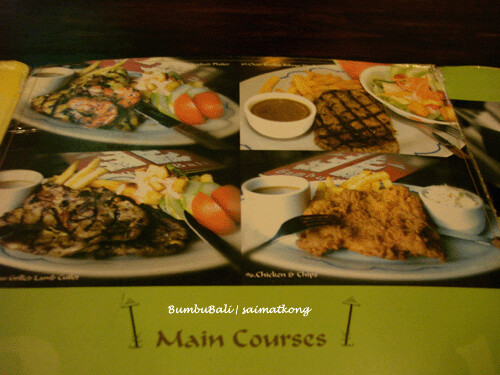 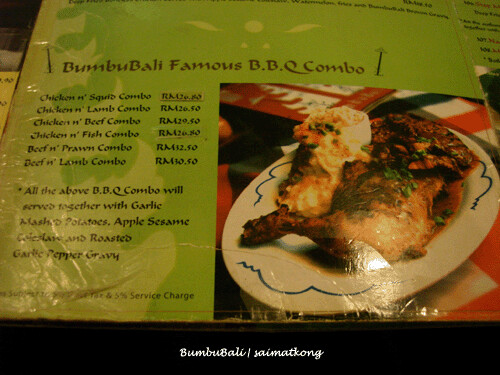 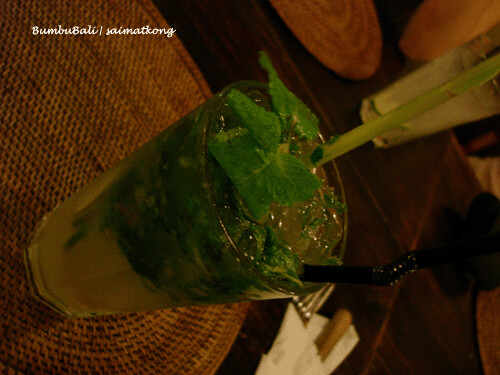 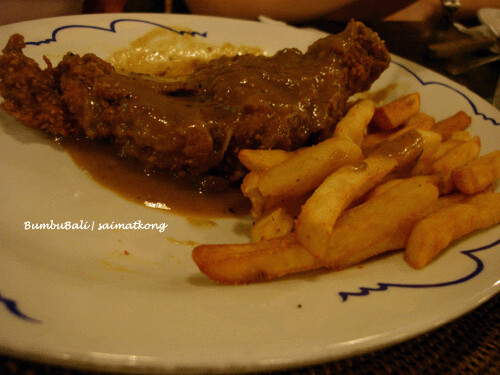 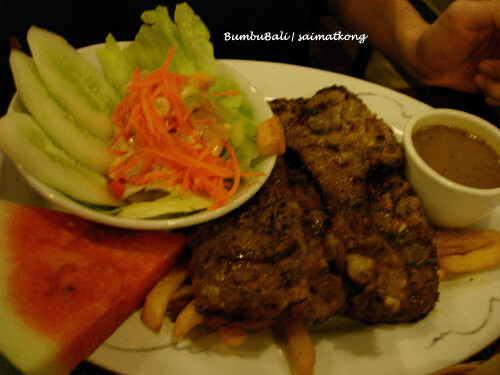 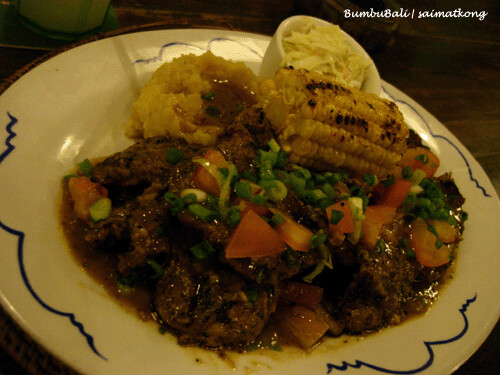 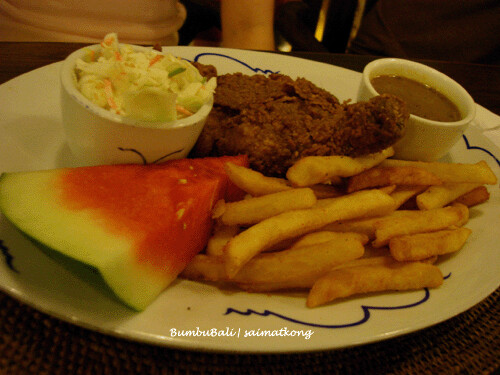 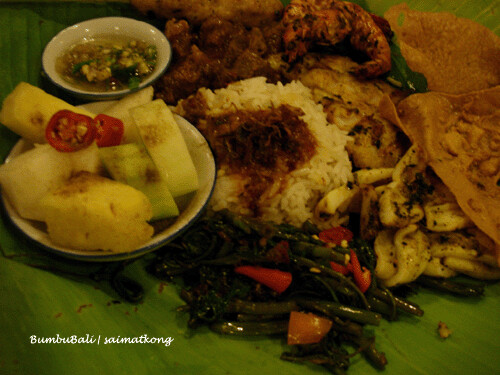 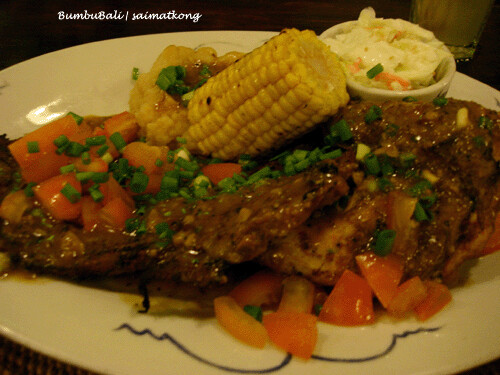 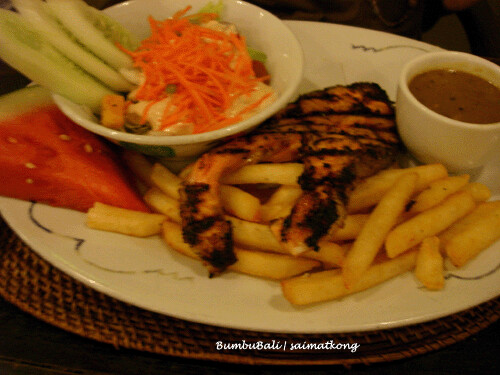 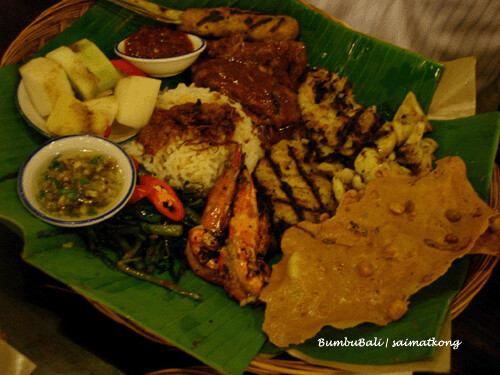 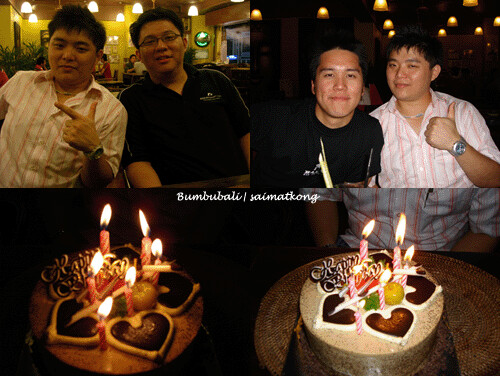 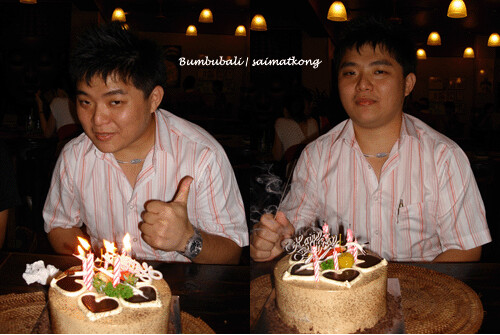 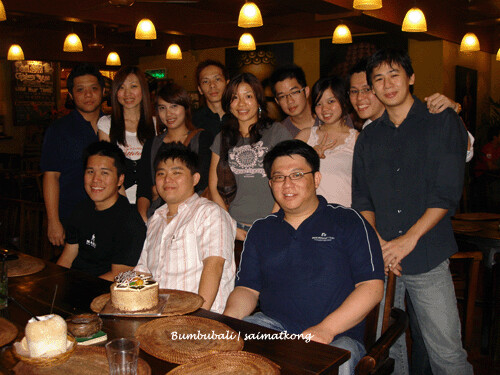 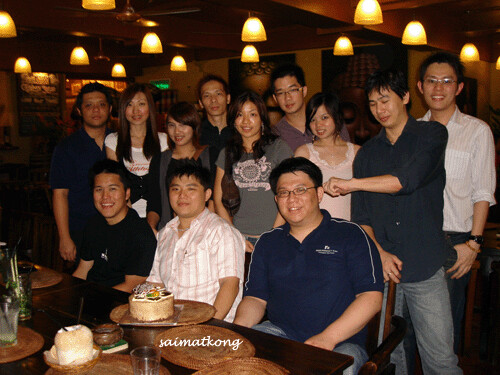