The All-New Ford Ranger global pickup truck made its ASEAN debut at the biggest and most interactive stand ever assembled in Thailand by Ford Motor Company at the 32nd Bangkok International Motor Show 2011. Ford attracted a lot of attention thanks to the All-New Ford Ranger pick-up truck. 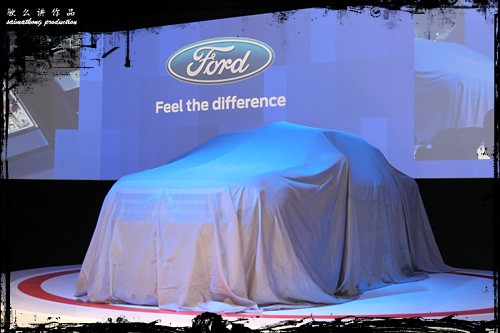 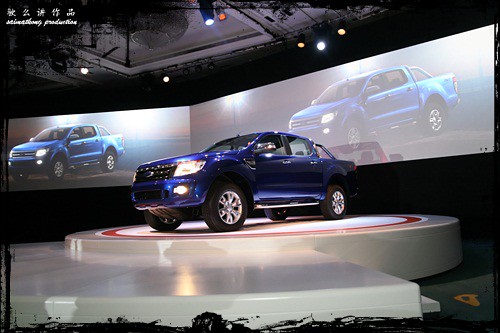 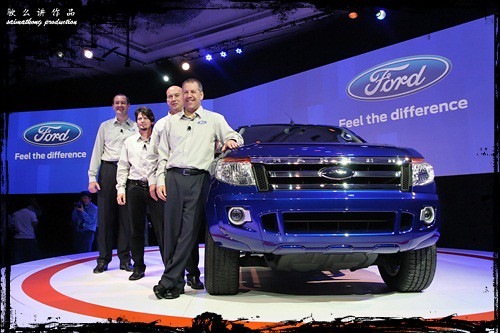 “We’re leveraging this year’s Bangkok Motor Show as an international stage for the ASEAN reveal of the all-new Ford Ranger global pickup, which will be built right here in Thailand,” said Peter Fleet, president, Ford ASEAN. “We’ve taken the opportunity to create a world-class display on the Ford stand so that Show attendees can experience and truly understand our commitment to Thailand and the ASEAN region,” added Fleet. 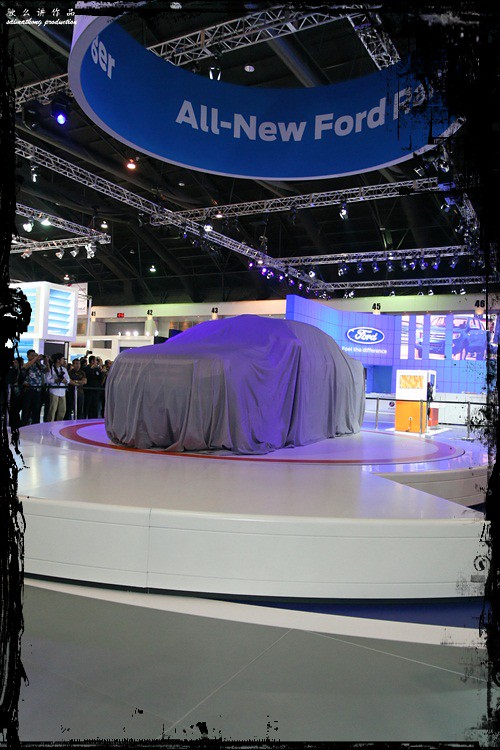 In addition to Thailand, the all-new global Ranger will be manufactured in South Africa and Argentina for more than 180 markets worldwide. It is the first truck to be built under the One Ford strategy, which brings together the company’s global engineering expertise. 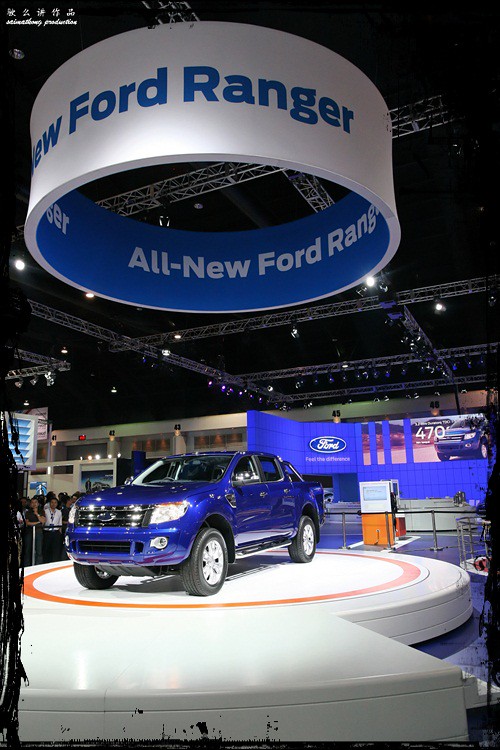 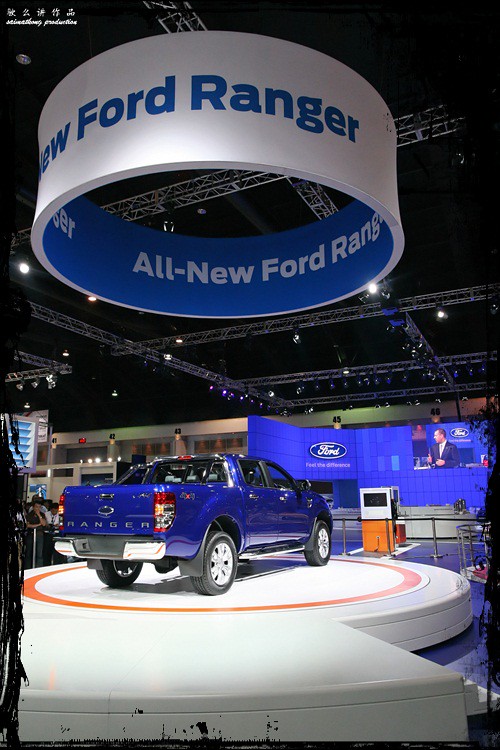 The all-new Ranger was unveiled to the world in Sydney last October, and the Bangkok appearance marks the first time it will be seen in Asia, giving the expected 1.5 million Show visitors a unique and special sight.

– Ranger is one of the most high-tech compact pickups, featuring smart technologies such as Bluetooth® with Voice Control and Rear View Camera system

– Ranger is sure-footed in all terrain, thanks to best-in-class water-wading capability of up to 800 mm and technologies like Hill Descent Control and Hill Launch Assist

Ford’s newest global compact pickup will be offered in three cab bodystyles – Regular, Super and Double – along with an extensive list of practical features that are available in up to five series choices depending on the market. All three cab styles are among the roomiest in the segment. 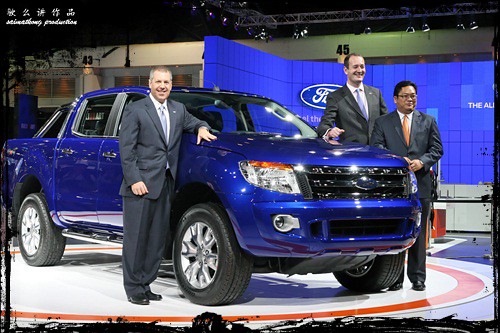 Also known as Open Cab or RAP (Rear Access Panels) Cab in some markets, the Super Cab is an innovation introduced by Ford on the Ranger in 2002. It has a unique four-door system that provides unobstructed access to the cabin via two forward-hinged doors and two rear-hinged access panels. An uncompromised side-impact safety structure replaces the centre pillar of a traditional Double Cab.

Ranger also comes in 4×2 and 4×4 drivetrains and two ride heights with the 4×2 Hi-Rider sharing the same frame as the 4×4 model. The Ford Ranger is among the new vehicles that follow the One Ford platform, the same design/models will be released in all markets. 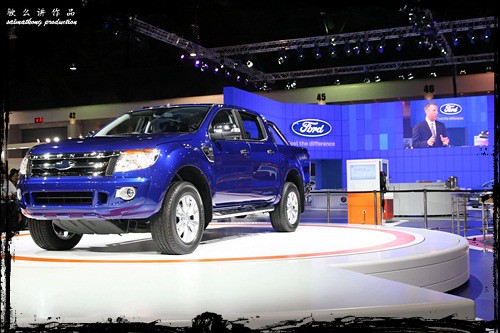 I hope will have a chance to view / check out the interior as soon as it’s available and test drive this awesome Ford Ranger!

Check out this short clips on All New Ford Ranger.

The 32nd Bangkok International Motor Show runs from March 25 to April 4 at Impact Arena, Muang Thong Thani. Do pay a visit if you are in Bangkok, the entrance fees is only 100 Thai Baht. This motor show is a lot better than KLIMS.