Prince William and Kate Middleton Show Off Royal Baby Boy! Congratulations have poured in from around the globe for the baby, a great-grandchild of Queen Elizabeth II who will one day reign over Britain and 15 other Commonwealth realms. Officially at least the baby remains nameless, although the palace has said its names will be released “in due course”. George and James, traditional names that hark back to previous kings,... 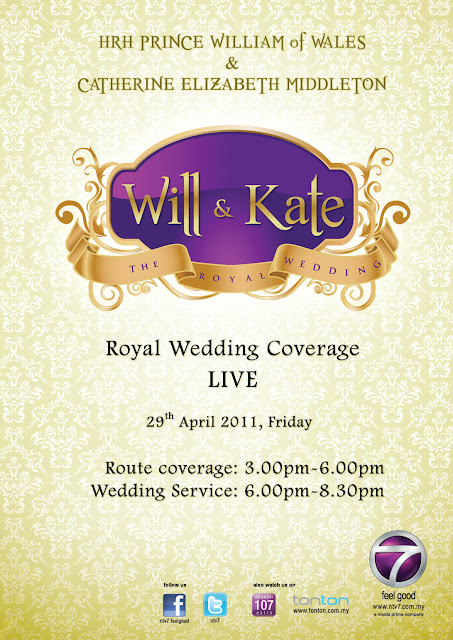