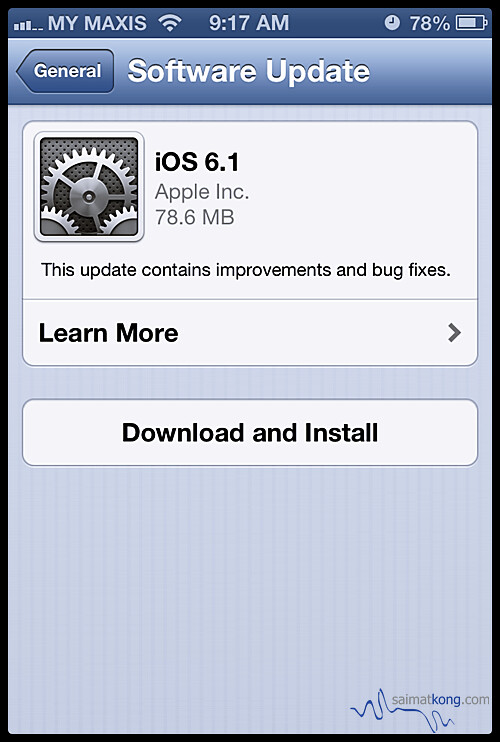 Apple on Monday released its first major update to iOS 6.1, the latest update to its mobile operating system. The iOS 6.1 update includes a number of minor changes to the software. The update brings LTE compatibility to 36 new iPhone carriers and 23 new iPad carriers around the world, allowing users of compatible devices : the iPhone 5, fourth-generation iPads, and iPad mini, to take advantage of the faster wireless speeds. In...