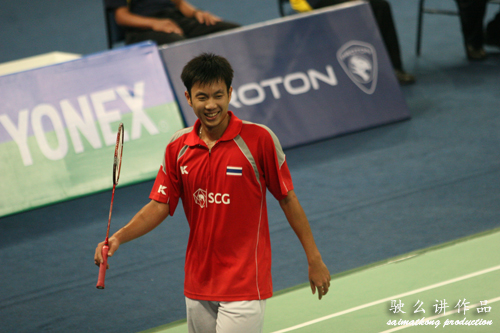 See Ponsana was smiling when he made mistake and he knew that he could not fight with Lee Chong Wei. 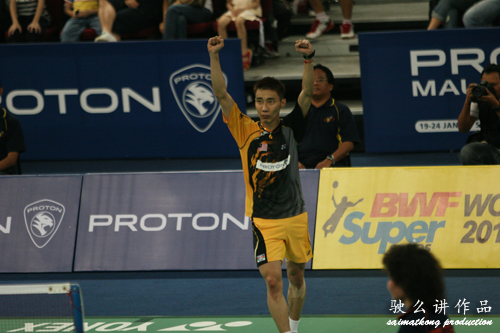 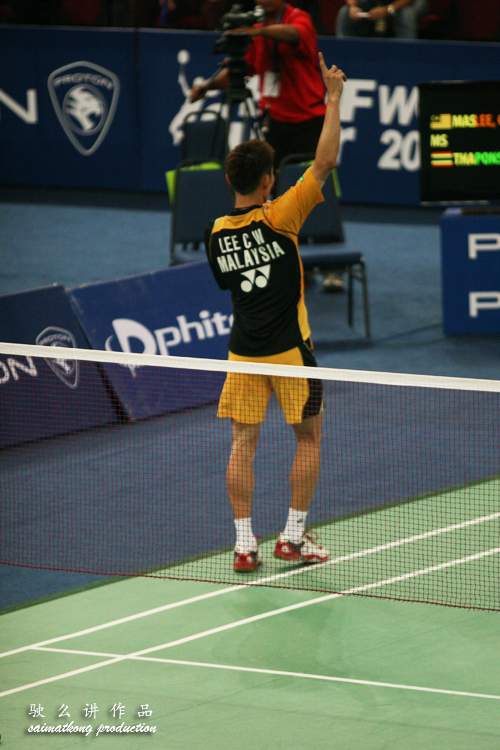 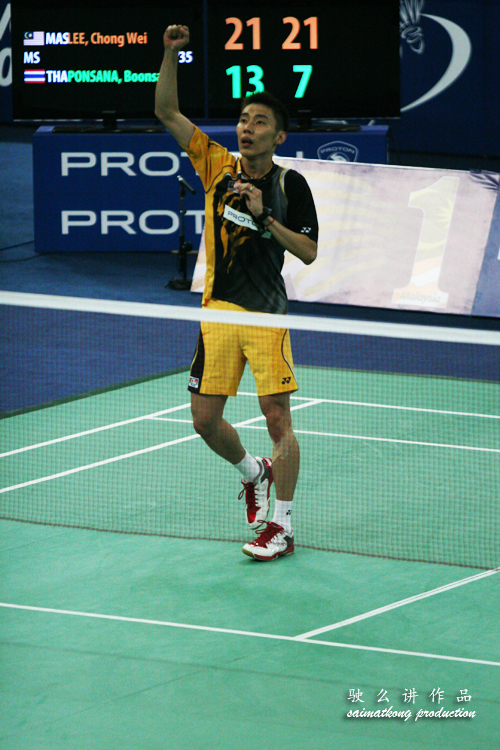 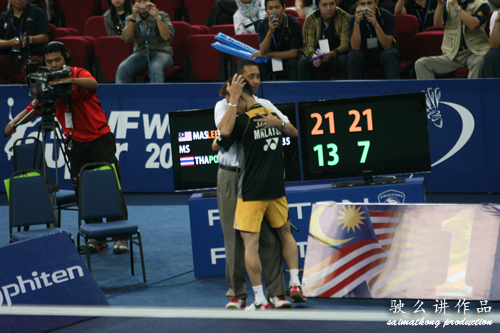 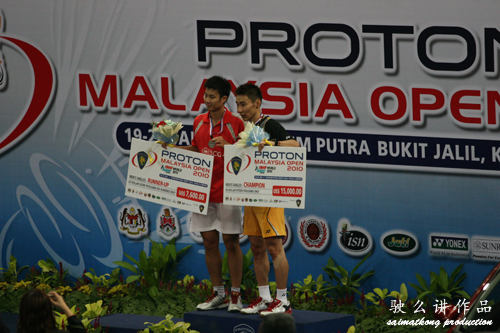 Koo Kien Keat / Tan Boon Heong have beaten another China pair today in the finals after eliminating the younger China pair yesterday at semi finals. It was a tough rubber games with the China pair Zhendong GUO / Chen XU.

The China pair was good at attacking leaving KKK / TBH in defensive styles but after some guidance by Rexy, they went attacking all the way and finally Malaysia won and it was also due to the massive support by the audience! Kien Keat and Boon Heong even threw their racquets to the audiences! Arghh… too bad can’t manage to grab it. Koo Kien Keat / Tan Boon Heong won 21-15, 17-21, 21-16 in almost 1 hour. 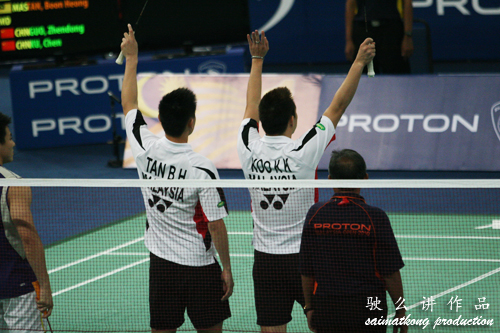 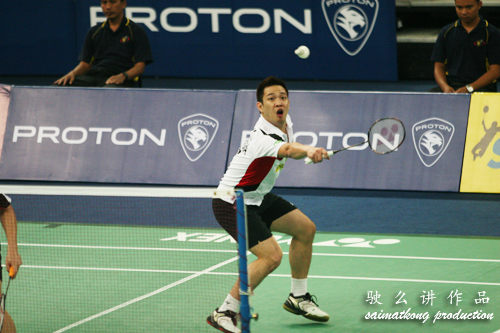 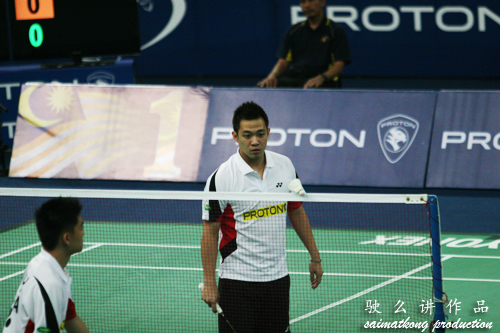 This was the perfect net shot. 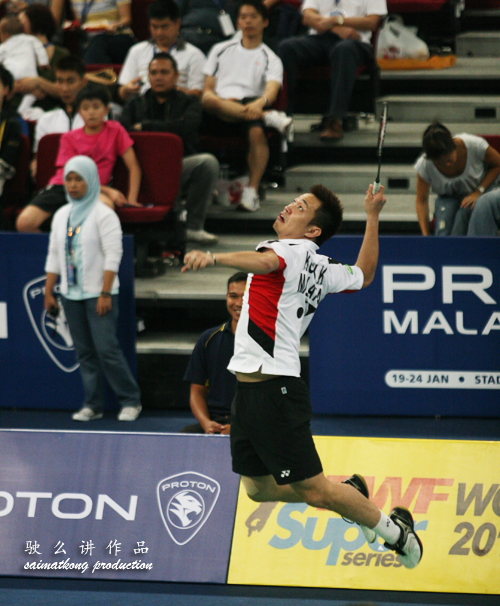 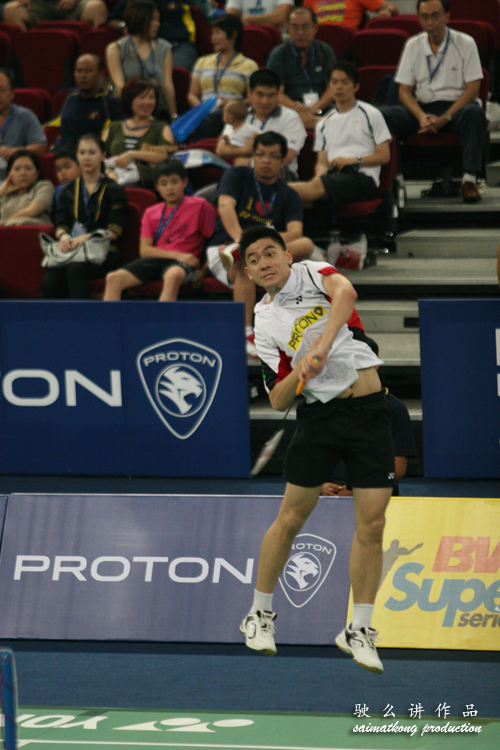 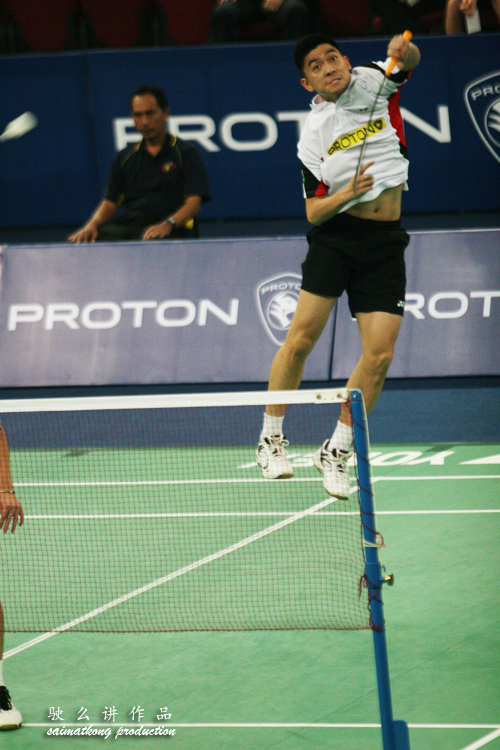 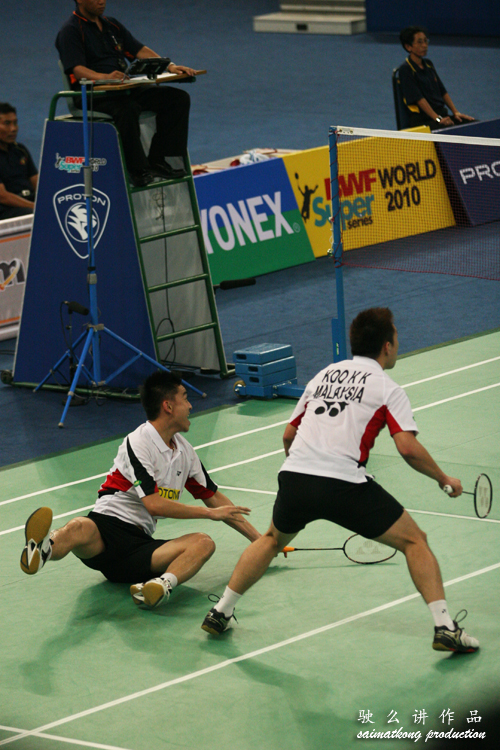 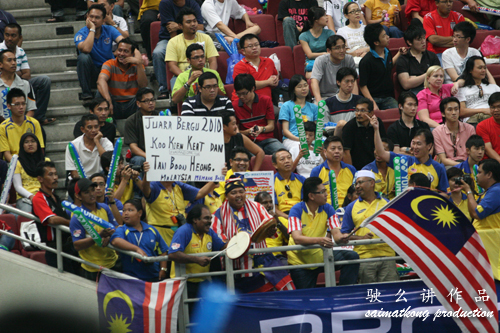 Luckily the downpour happened right after the last match, if not the leaking of water will definitely affect us the audience. 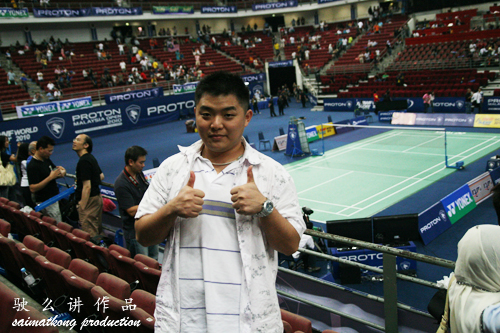 With Xpax BlackBerry, it’s getting easier for you to connect to your friend and family thru social networking like Facebook, Friendster or Myspace and even twitter. There’s a good news for you now!

Subscribe to the BlackBerry® Advance (2.5G) for RM 2.50 per day plan for 5 consecutive weekdays and get free subscriptions on the weekends.

All you need to do is just type BBOn send to 28882 to be activated.