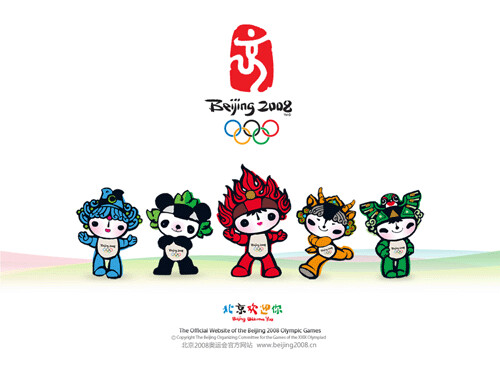 Although smaller in quantity compared to the squad that featured at the 2004 Athens Games, national chief coach Yap Kim Hock feels that the current batch had the quality to challenge for medals.

Yesterday, it was confirmed that men’s singles players Lee Chong Wei (world No. 2) and Wong Choong Hann (14th) had qualified after making the top 16 in the world rankings.

The May 1 rankings will be used to determine the qualifiers for the Olympics.

Malaysia will not have any representatives in the mixed doubles as their current best pair of Tan Wee Kiong-Woon Khe Wei are only ranked 35th in the world.

Kim Hock said that Malaysia could expect a good fight in every event – the men’s and women’s singles and doubles events.

“This time we have depth in our Olympic squad. There is a chance in the men’s event and, for the first time, we can also hope for something in the women’s event,” said Kim Hock.

However, both will not be seeded at the Games as they are only ranked 10th in the world.

Malaysia have returned home empty-handed from two previous Olympic Games – in Athens and Sydney. So far, only badminton has contributed medals in the Olympics at the first two editions – bronze (Razif-Jalani Sidek) in Barcelona 1992 and a silver (Cheah Soon Kit-Soo Beng Kiang) and bronze (Rashid Sidek) in Atlanta 1996.

It’s really good news and hope Malaysia Boleh and they would bring back gold medals for Malaysia. Besides that, they will be playing in Thomas Cup Jakarta 11-18. All the best.