Packet One Networks (Malaysia) Sdn Bhd (“P1”) and ruumzNation Sdn Bhd (“ruumz’) today announced their extended support for the P1 Malaysian Filmmaker Showcase – 15Malaysia (15MY) project and the talented local filmmakers by sponsoring the directors travels to the Pusan International Film Festival (PIFF) in Korea, where the 15-film showcase was recently accepted to screen, but I was not sponsored anything and get nothing except the good short films! 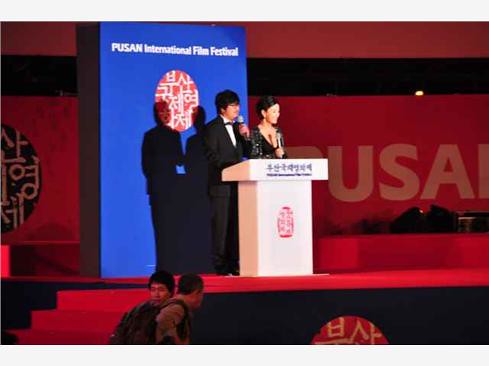 The PIFF in Korea is one of Asia’s largest and most established annual industry event. It hosts numerous sideline events dedicated to promoting Asian cinema including the Asian Cinema Fund, the Asian Network of Documentary Fund, the Asian Film Academy and the Pusan Promotion Plan.

Whilst 15MY made its way to screen at PIFF, the festival organisers sponsored only three or four of the more established directors to the event. Michael Lai, CEO of P1 believes that none of the creators of 15MY should be left behind.

He said, “We’re extremely proud that 15MY is gaining international grounds. All 15 of the very talented local directors who created the showcase, should be there at Pusan. Our sponsorship of the directors to this important and highly regarded “serious filmmaker” event, hopes to provide them with the exposure and opportunities to move on to more and bigger scale projects. And I hope we all realise now that they’ve all got what it takes.” 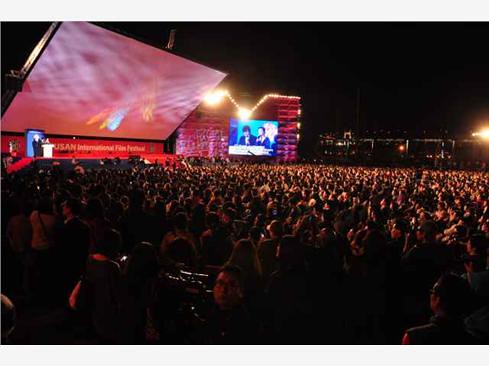 To bring to life this exciting occasion for Malaysians, ruumz, which is the official online partner for 15MY will be featuring exclusive travelogue content (videos and blog) direct from Pusan over the course of the festival from 8th to 16th October. For more updates on the build-up to P1 and 15MY at Pusan, please go to www.ruumz.com/15malaysia .

“ruumz is a social media platform which showcases and enables Malaysian content developers to reach, interact and engage with audiences directly, in ways that wasn’t possible before the availability of high-quality & consistent broadband connections. 15MY is our showcase project on what the Malaysian creative community and ruumz can do, and the response has been absolutely amazing,” said James Chong, the Chief Executive of ruumz.
He added, “ruumz will enable the huge fanbase of 15MY to further engage with the directors on a much more personal level by providing exclusive and up-to-the minute 15MY at Pusan content. The directors’ interesting personalities and their interaction with this prestigious and colourful international film festival and its participants, for many of them a first – will make great online content.”

P1 launched 15MY in August as part of its branding effort and to support local content creation. 15MY is produced by Pete Teo, who also produced the successful independent online viral campaign, Malaysian Artists For Unity (“MAFU”). To date, 15MY has generated significant online buzz with close to 3 million ruumz and YouTube video streams and 11 million visits to the site. At its peak, its YouTube channel was also the 10th most watched channel in the world. The analytics is clear that 15MY has set the precedence for successful online viral campaigns for Malaysia. 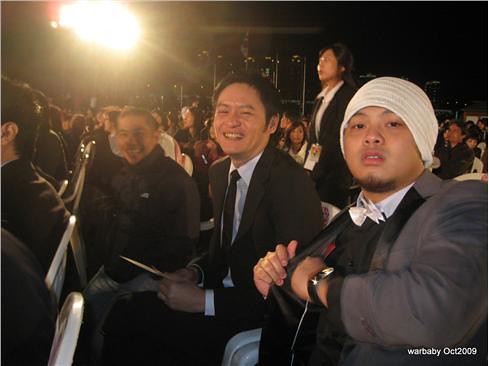 Teo said, “15Malaysia encourages the broadening of minds, as well as move us towards more open public discourse of important issues that are close to the hearts of many Malaysians. The project was not something that many corporations would happily participate due to its social political themes, but P1 and ruumz were all for it because the project was unconventional and online, and because it creates relevant content and celebrates homegrown creativity. All the directors are really excited about going to Pusan.”

15MY has also received numerous invitations to other international film festivals including the much coveted Golden Horse Film Festival, Taipei. The Golden Horse is one of the most prestigious award showcases worldwide and the most well-regarded in the Chinese-language film industry.

For information and updates on “P1 15MY at Pusan”, please visit www.p1.com.my/15my or www.ruumz.com/15malaysia .