Malaysians will be able to follow the adrenaline-pumping action of our Malaysian athletes and cheer them on in the Asian Games in Guangzhou from the comfort of their living rooms from November 12 to 27.

Astro will be beaming six additional Standard Definition (SD) channels (Astro Channels 821 – 826) for those on the sports package. In addition to this, all Astro customers will also be able to follow the progress of our Malaysian athletes on Astro Arena (Channel 801) for no additional charges.

Rashid Salleh, one of the key presenters on Astro Arena, will be the anchorman in Guangzhou and Azura Zainal, Edleen Ismail and Akhbar Hj Shaari will assist him at the Arena studio. Arena will present the daily live coverage from 8.30am to 11.00pm where there will be a 3-5 minutes of updates on an hourly basis on medal tally, results and highlights of the Malaysian athletes. There will also be a daily highlights and analysis between 11.30pm to 12.00 midnight.

Prior to the commencement of the Games, Astro Arena organized a roadshow, Road to Asian Games to increase the excitement over the Asian Games. The event which was held between October 28 and 31 at Main Concourse Area (Old Wing), Sunway Pyramid, was a way of showing our appreciation and support for Malaysian athletes competing in Guangzhou. 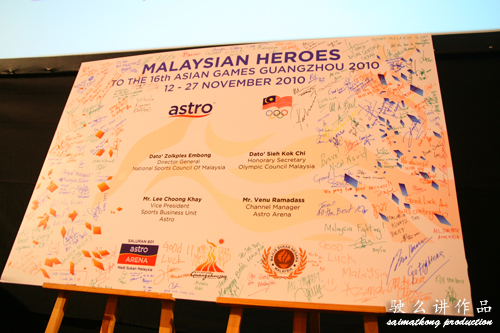 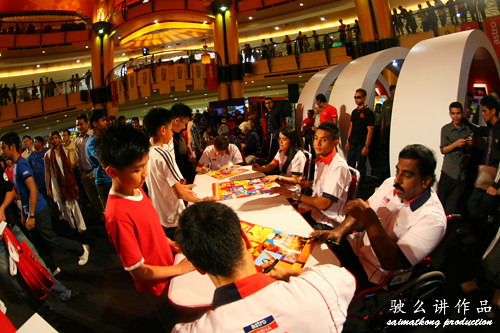 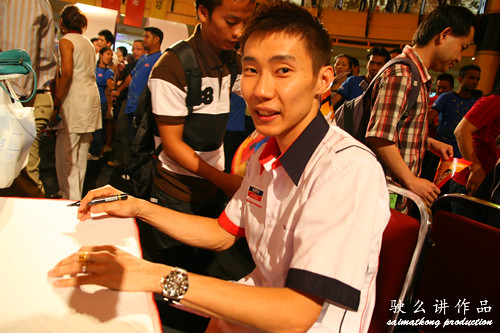 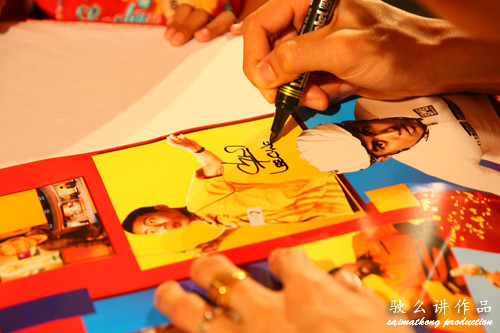 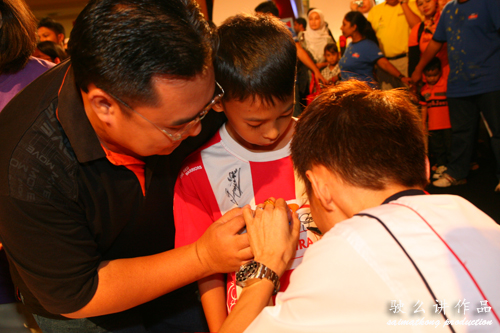 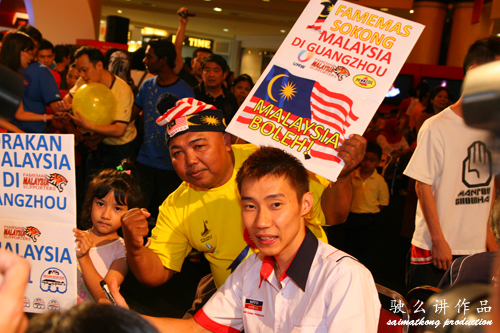 There’s a lot of fans with banners went to support Malaysian Heros in this meet and greet session. 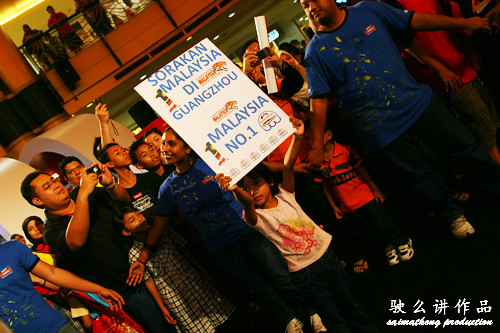 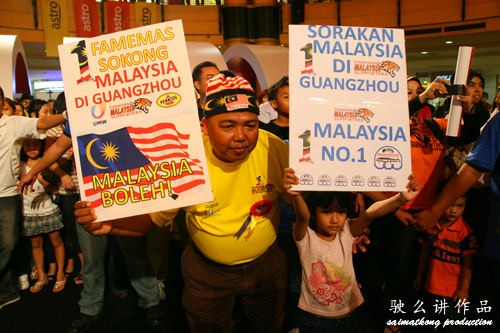 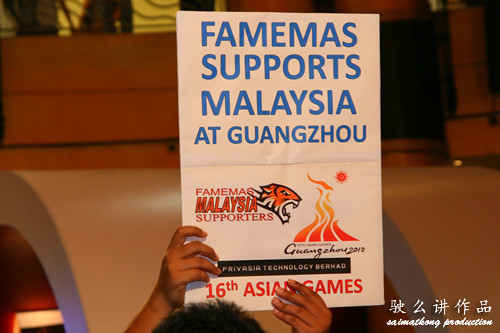 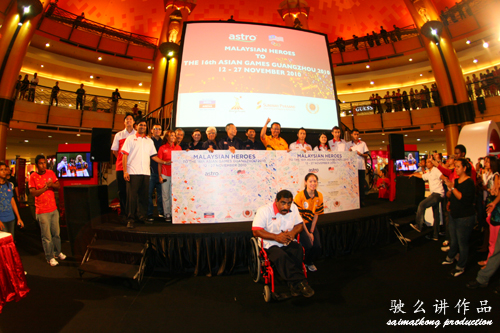 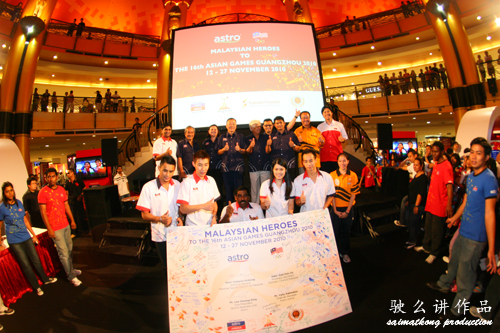 Visitors were treated to a line-up of interesting activities such as Giant Jenga, E-games and F1 Simulator. The highlights of the event included the Lagenda Arena (Hall of Fame), which showcased the feats of our legendary sportsmen and sportswomen, and a Pledge Board, through which members of the public relay their messages of support for our athletes.

So if you love sports should stay tuned and catch the live Asian Games 2010 on Astro this November. I will be watching Datuk Lee Chong Wei in action for sure!