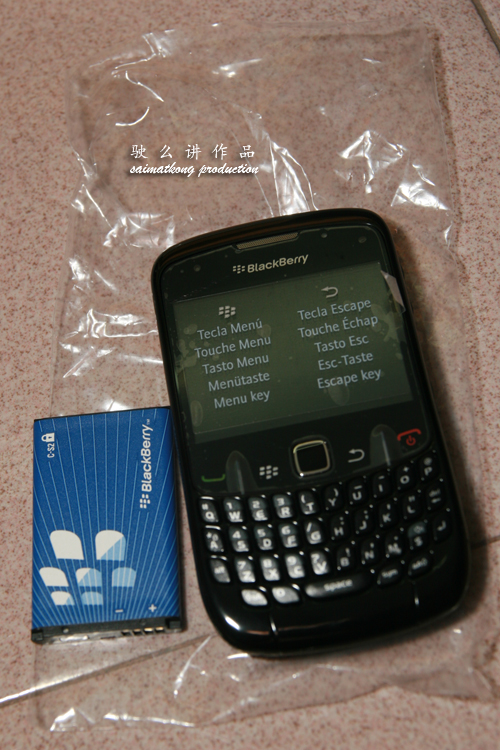 Hmm I was wondering why my BlackBerry constantly connected and disconnected from the network and most of the time only I could get “edge” in small cap instead of “EDGE” big cap. When you see “EDGE” meaning you are connected to the network and able to send / receive emails and surf and IM or twitter. Arghhh, what happened to Research in Motion – RIM?

I have been searching high and low and found some source said it’s North America, but how come I can’t be connected to “EDGE” and affected? I’m not sure whether my case is related or not, but I don’t see any other BlackBerry users complaining about it?? Are you are BlackBerry user? Can you confirm whether is there any outage these few days? It’s really driving my crazyyyy….!

* BlackBerry didn’t give reason for outage, which ended around 2:45 a.m. ET
* At one point, 100% of North American customers were affected
* A similar outage hit BlackBerry system last week
* Research in Motion says it has about 32 million global BlackBerry subscribers

(CNN) — BlackBerry customers throughout North America were without e-mail and Internet services for more than eight hours after a widespread outage that lasted until early Wednesday.

BlackBerry did not give a reason for the outage. It was the second such outage for users in less than a week.

At one point, BlackBerry estimated 100 percent of its customers in North America were affected by the outage, according to an e-mail sent to customers.

Research in Motion Ltd., maker of the devices, said it had about 32 million global BlackBerry subscribers as of the end of August.