Okay this post will be on how the photo and video quality of this HTC HD7 by Maxis10. This HTC HD7 has a 5 megapixel autofocus camera with a 720p movie mode. Overall the photo was just average and not too impressive for my own opinion, but it’s only a camera phone if want awesome photo then just get a DSLR lo. =p

This HTC HD7 is big and easy to hold as a camera, but the camera button is really hard to press, you need to press real hard in order to take picture and sometimes you time to shake the camera and hence the picture goes blurred. On the other hand, Windows Phone 7 does allow you to jump straight into the camera app from a locked screen (by holding down the shutter button) which is convenient to me compared to iPhone.

Few of the draw back :-
– WP7’s inability to remember camera (or camcorder) settings. If you off the flash, each time you turn on the camera and wanted to shoot without flash but the flash will back to default settings which is really troublesome to use and annoying. Not only that, same goes to the video settings.

– The camera buttone is really hard to press. 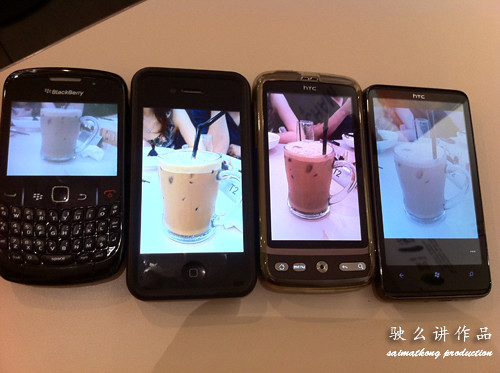 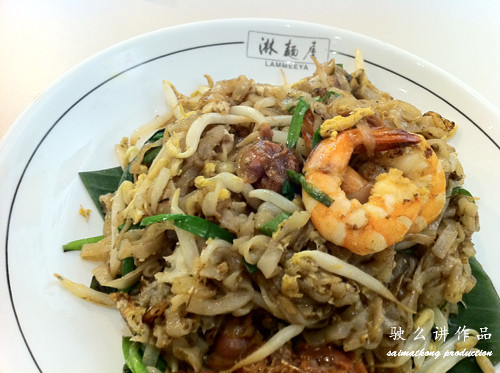 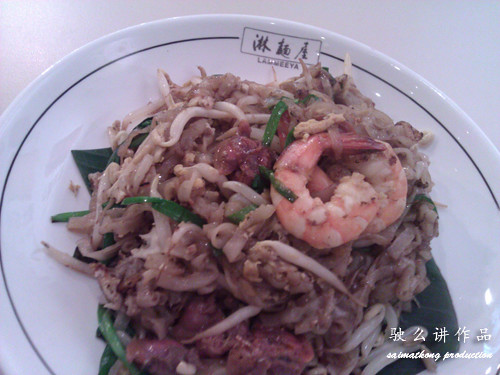 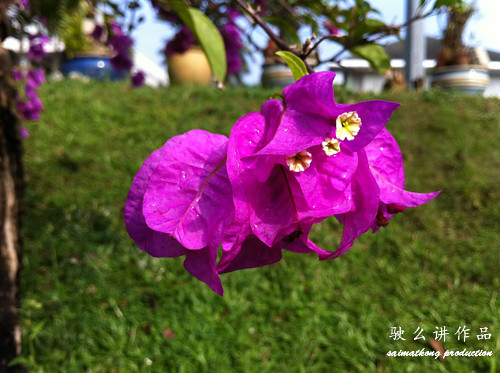 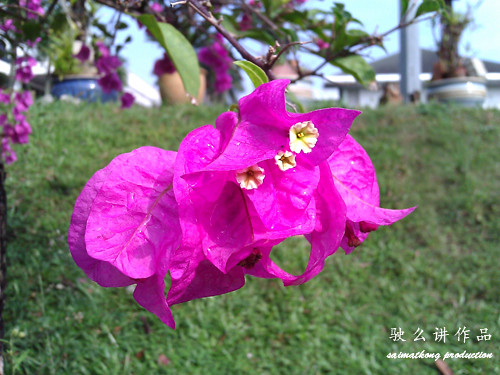 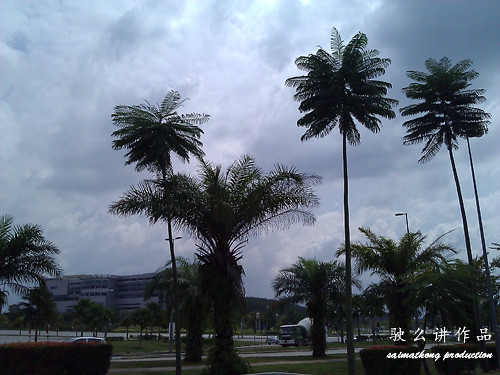 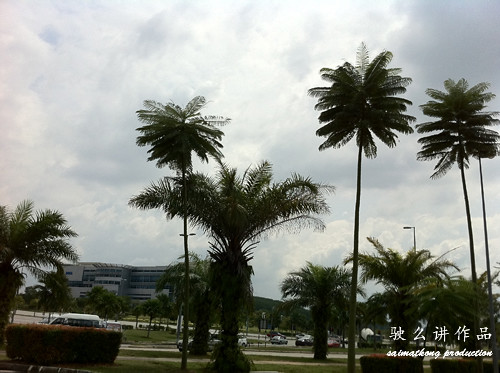 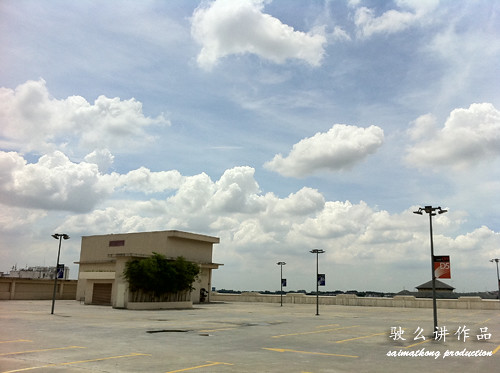 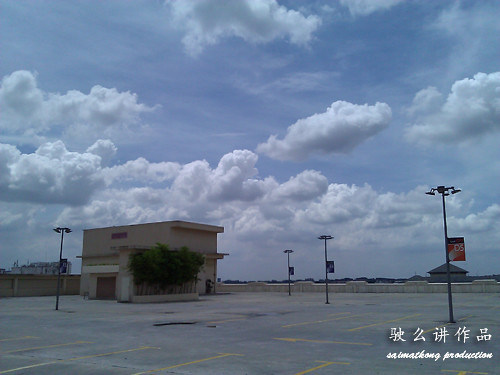 More photo comparison between iPhone 4 and HTC HD7. Look at how this HTC HD7 score in the photo above. HTC HD7 actually takes good photo but provided with good lighting conditon and not low light condition which will caused the pink effect. I still think that iPhone takes better photo compared to the rest. Do you agree with me?

As to the video output itself, it’s quite presentable stuff. Check out the sample video taken below. The refresh rate is actually quite good.

The video format captured in HTC HD7 is .mp4 and the file size is comparative smaller than iPhone which store in .mov file.

All in all, the HTC HD7’s camera and video recording seem on par with other smartphone.