Celcom will be the first & only telco in Malaysia to introduce the new BlackBerry® Torch™ 9860 smartphone. 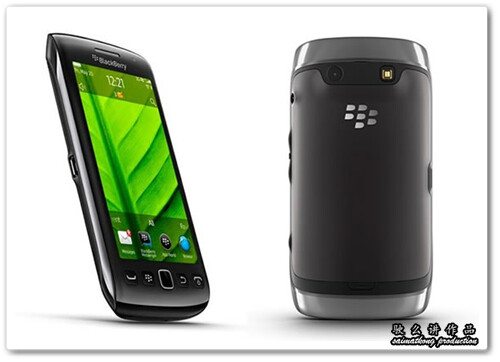 Check out these AMAZING offers that will ONLY be available at the launch event!

•20 of these lucky customers will be selected to get the BlackBerry® Torch™ 9860 smartphone for only RM88!

Details of the event are as follows:
Date : 15 September 2011
Time : 10am onwards
Venue : Red Carpet Avenue, The Strand, Kota Damansara

There’ll also be performances by Aizat, Bunkface & many more of your favourite local artistes, so come join us!

Keep a look out on www.celcom.com.my/smartphones for more updates!