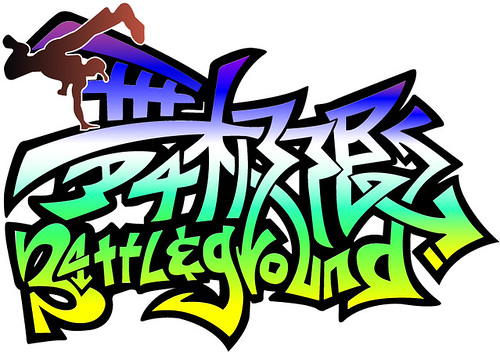 The theme, “No Boundaries, No Limit”, is befitting for Season 3 of “Battleground” Street Dance Competition as for the first time, the competition will be open to everyone aged 15 and above, residing in Malaysia disregard of their nationalities or races. Ultimately, the formation of a universal culture in dance and music is anticipated.

Debuted in 2007, “Battleground” is a street dancing arena specially designed for dancers to compete, from Break Dance, Popping, Locking, New Jack Swing to New School Hip Hop. This year, the competition intensifies as participants from previous seasons are welcomed to make a comeback!

The dance-in audition was held successfully on 6 September 2009 at Sunway Pyramid and the audition saw a turnout of a variety of dancers from mix of past contestants, professional dancers, new faces and combinations of multi-racial teams, clearly reflecting the theme this year of “No Boundaries, No Limit”. The grueling dance audition saw a total of 16 teams qualifying to the preliminary rounds.

The preliminary dance battle will be held in two rounds with date and venue details as below,
Preliminary 1 and 2
Date : 27 September 2009, Sunday
Time : 2:00 PM – 7:00 PM
Venue : Sunway Pyramid Main Entrance 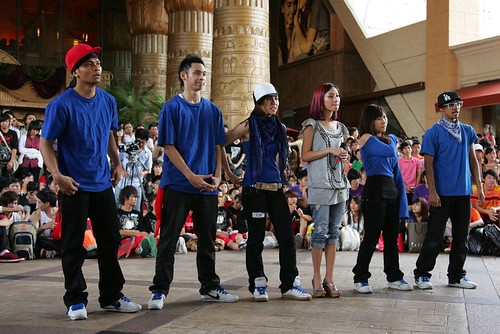 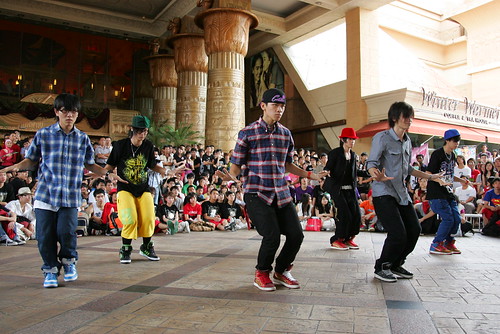 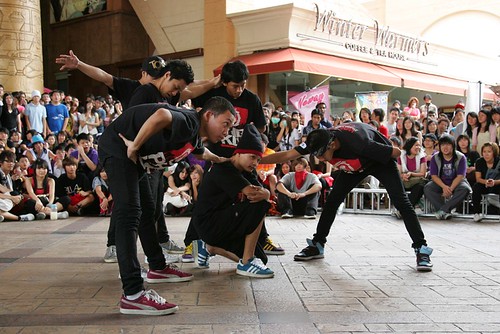 Rambo, a well-known choreographer from Taiwan returns as one of the judges – from auditions right up to the finals. Rambo who has previously work with numerous stars well-known for their outstanding choreography such as Wilber Pan, Show Lo, Vanness Wu, Jolin Tsai and Tata Young (to name a few) will also be part of the trainers for the qualified semi-finalists.

Another returning judge is Marcus Tucker, a renowned choreographer from The US. Marcus has previously worked with numerous stars well-known for their outstanding choreography such as Nick Cannon, John Legend, Marques Houston, Nas, and Ciara.