Home » Entertainment » Real-Life Angry Birds That You Could Play Without iPhone or Android Phone!

Have you heard of Angry Bird game? I’m sure you do, even if you don’t own an iPhone or Android phone, you should have either seen your friends playing this game or play before? Not enough of Angry Bird? Got Angry Birds Fever? Haha… 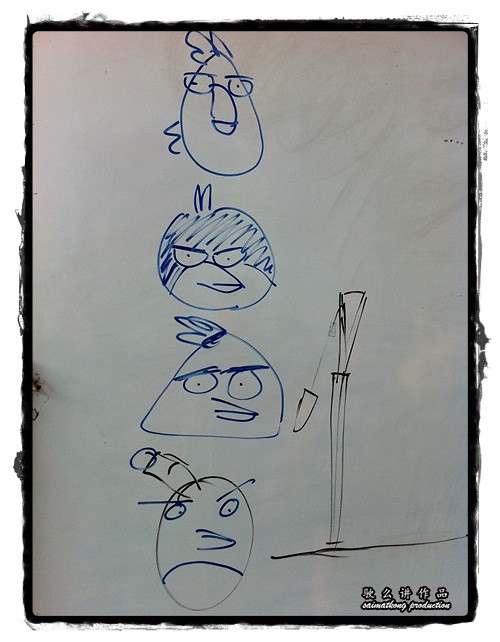 Are you one of the crazy Angry Birds’ Fans? Fear not even you do not have iPhone or an Android Phone to play… All you need is just a white board and some playful friends! =)

Being too boring and too crazy about Angry Birds, here’s what we did and we had fun playing it! Ha.Ha.Ha. =p

Starts with the Birds (Red, Blue, Black, Yellow, and White) and the Pigs (Neutral Pig, Moustache Pig, King Pig, Helmet Pig)! You need to know very well of the birds and pigs only you able to draw it! Play more and you can draw it without even looking about the Angry Birds characters anymore but by memory you able to draw it out of your hand. 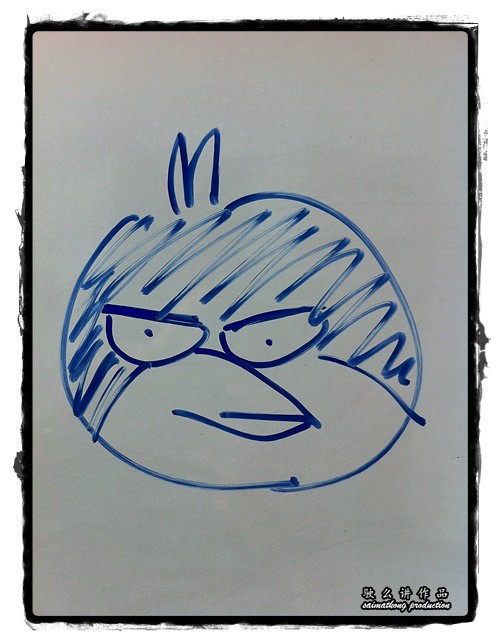 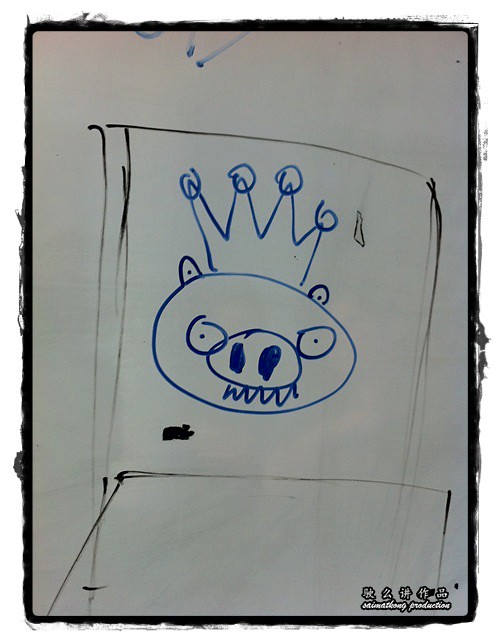 Okay then you can start playing Live Angry Birds! =) 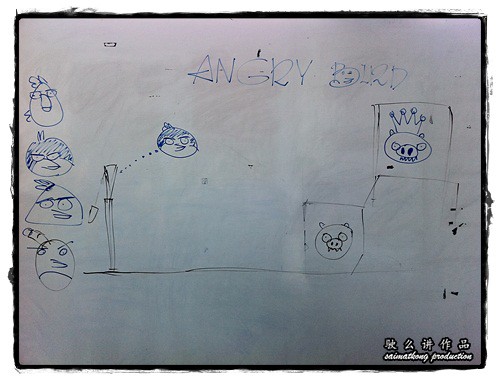 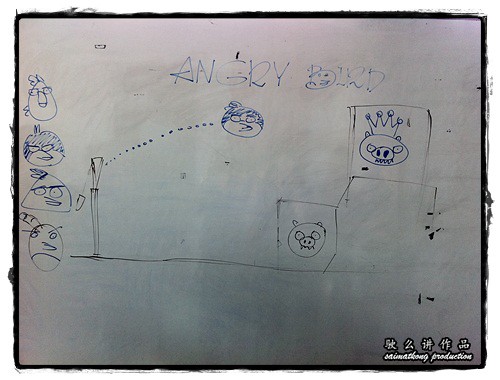 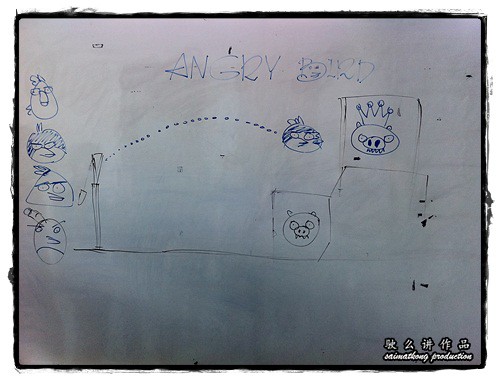 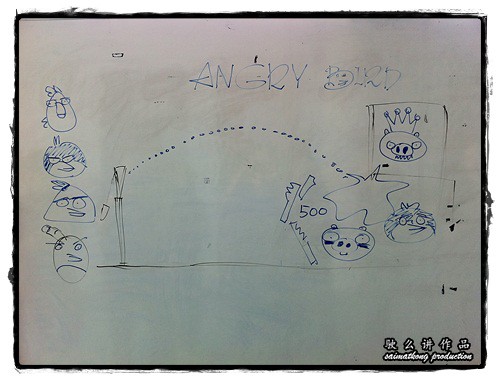 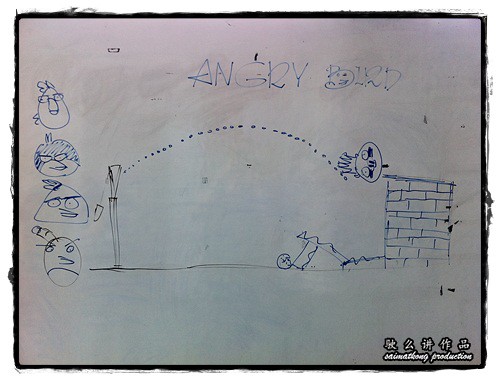 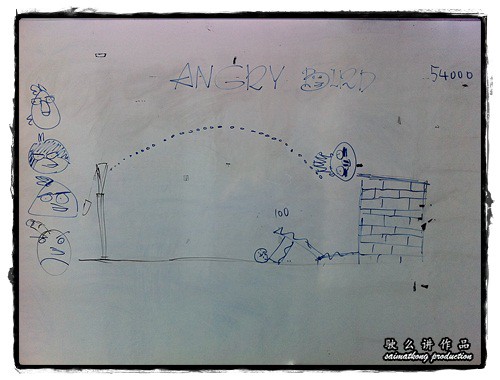 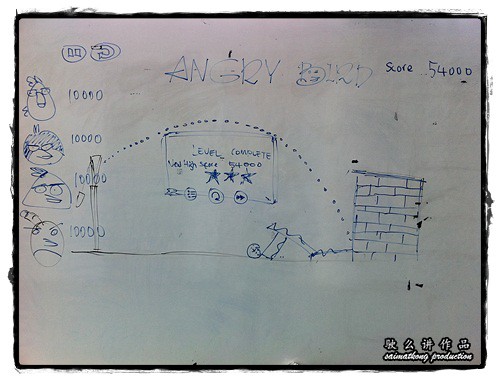 Check out the Animation / Sketch of the Angry Bird playing here.

Check out the video of how we play Angry Birds with only a white board!