It’s all heading towards sporty and youthful design which suit most of the youngster and most importantly it’s affordable too! The Peninsula Malaysia OTR price list (including insurance) of the new facelifted Toyota Vios :- 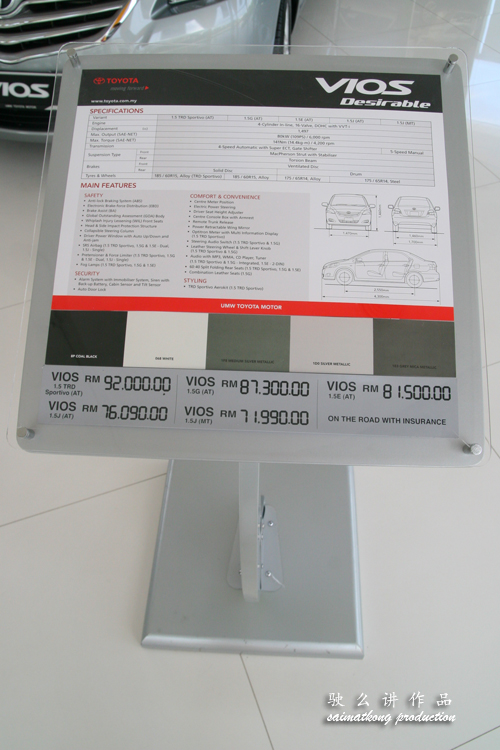 The new facelift Toyota Vios model give a new re-designed grille which make it looks like the brother “Toyota Camry”. It give the Vios a “classier” feel with this facelift. 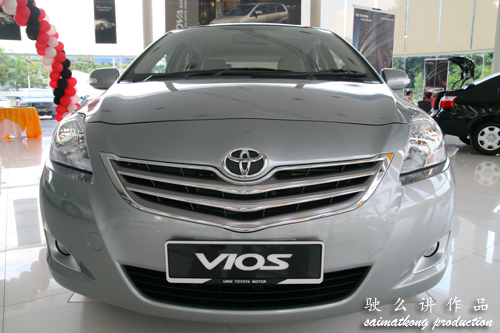 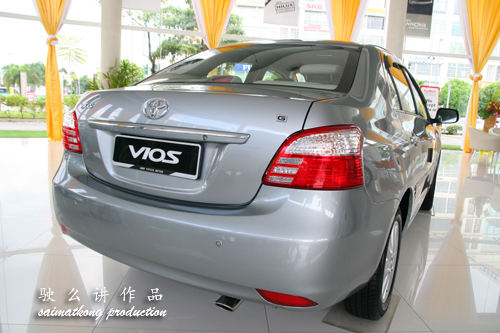 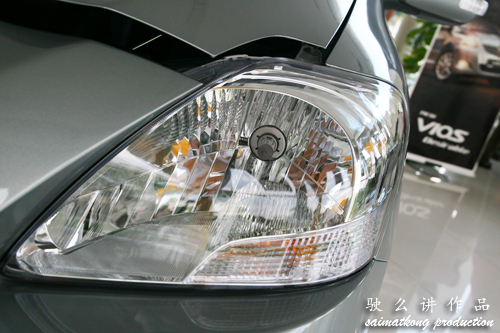 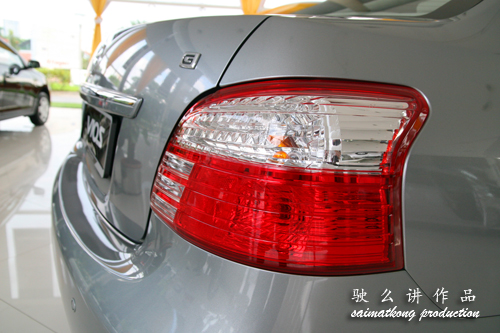 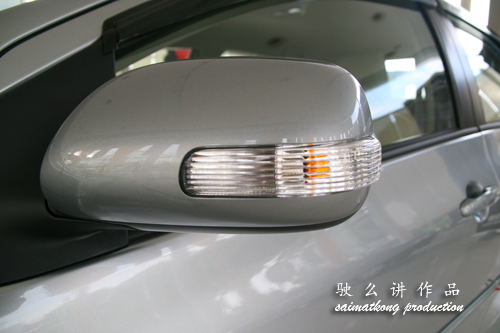 Side Mirror Signal Indicator (G Specs & E Specs). It also come with electronically retractable side mirror for both of the specs except J Specs. 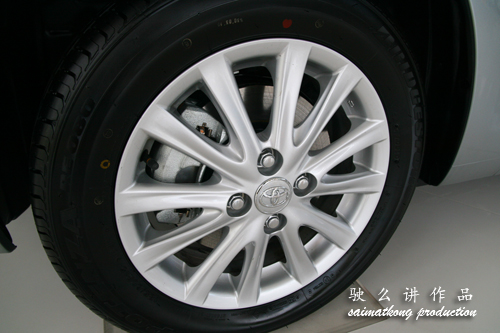 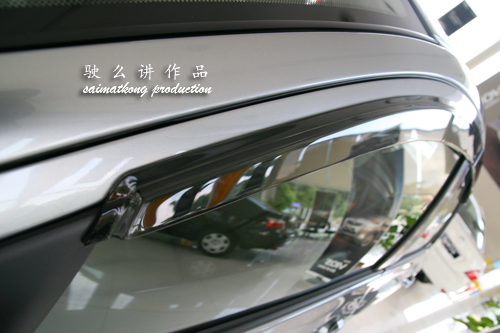 Door visors which is lacking in other car maker. 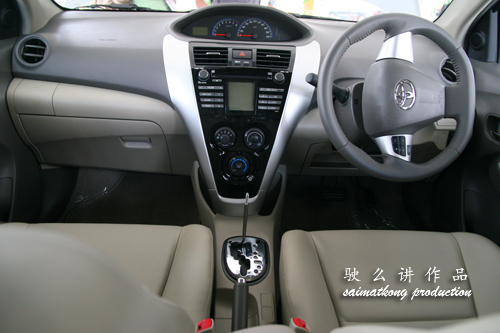 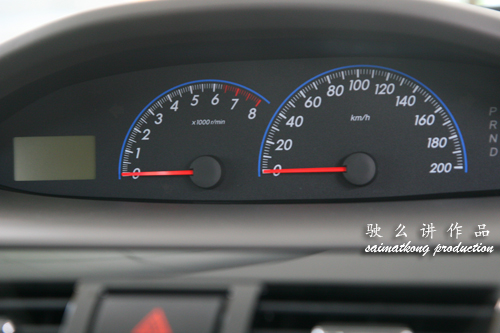 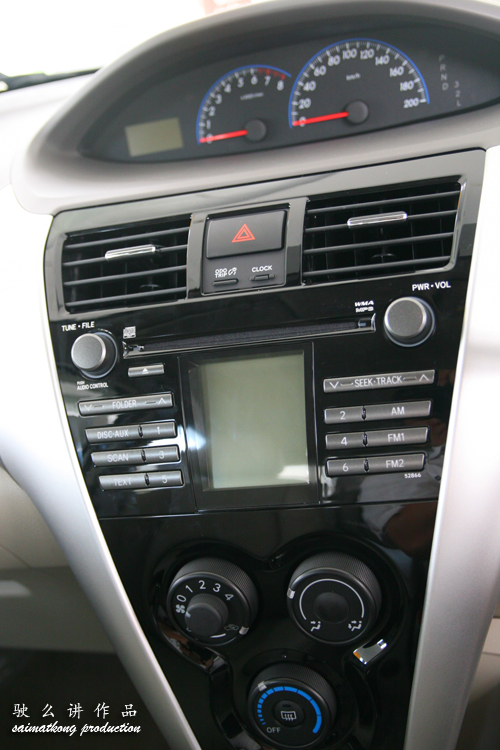 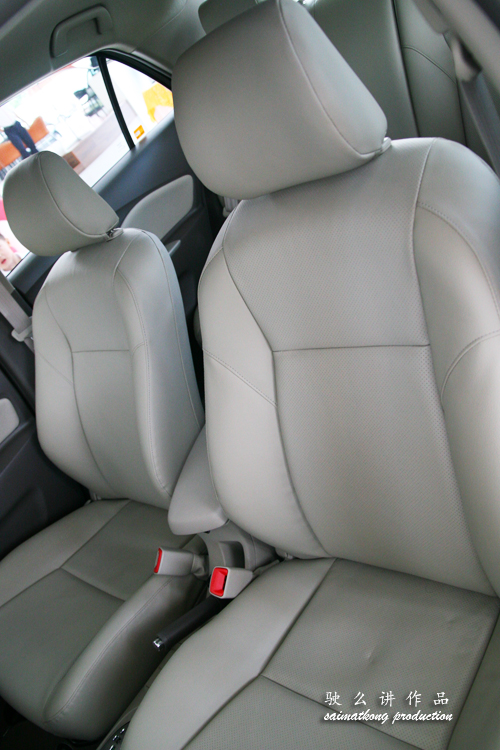 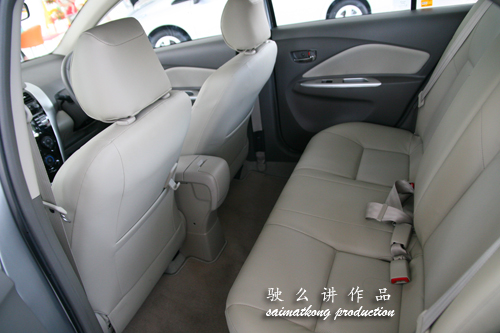 The new facelifted Vios G specs gets leather seat with floding rear seat and a light grey/beige theme, which give a feeling of wider and spacious, but one down side is it’s harder to maintain as it gets dirty easily. 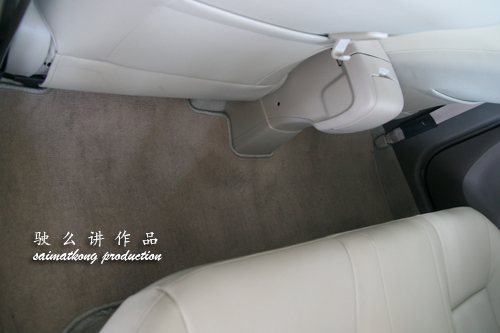 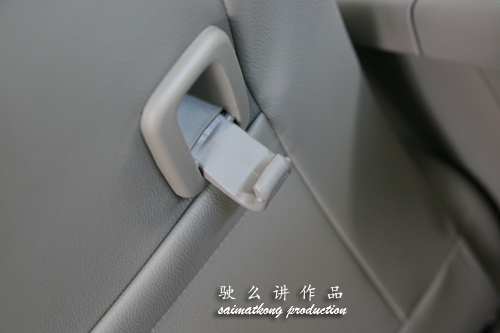 Hanger for your needs 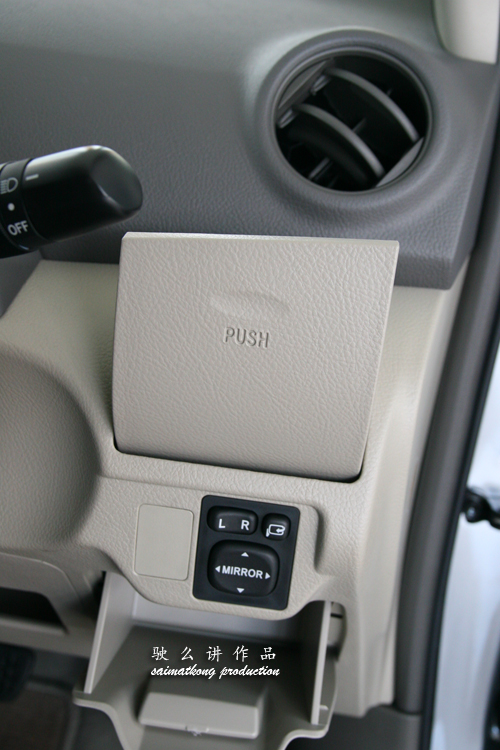 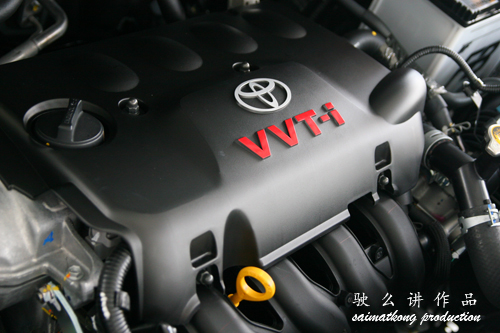 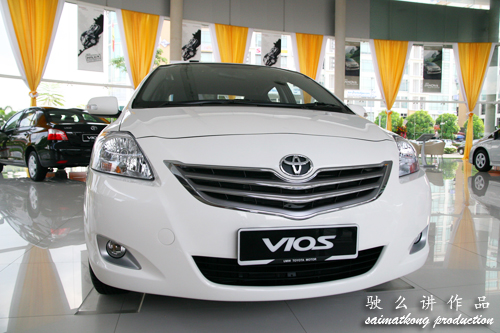 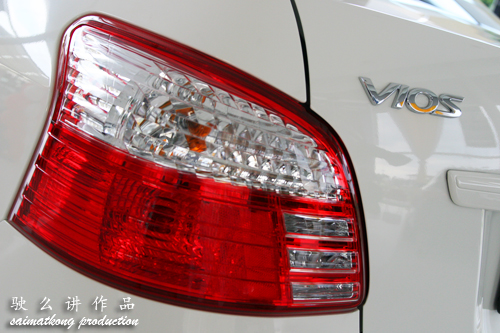 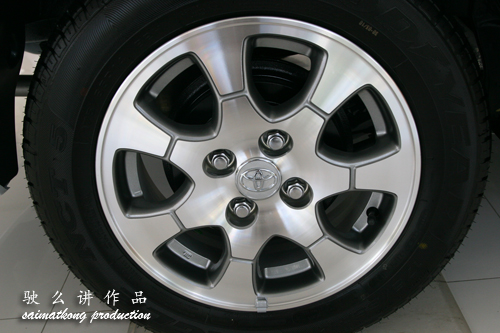 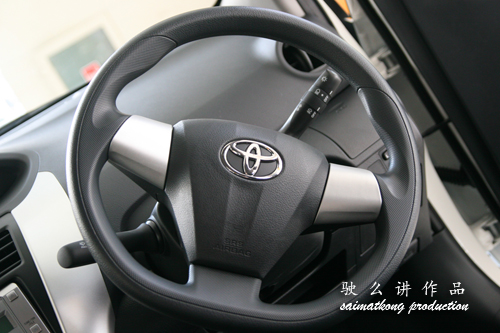 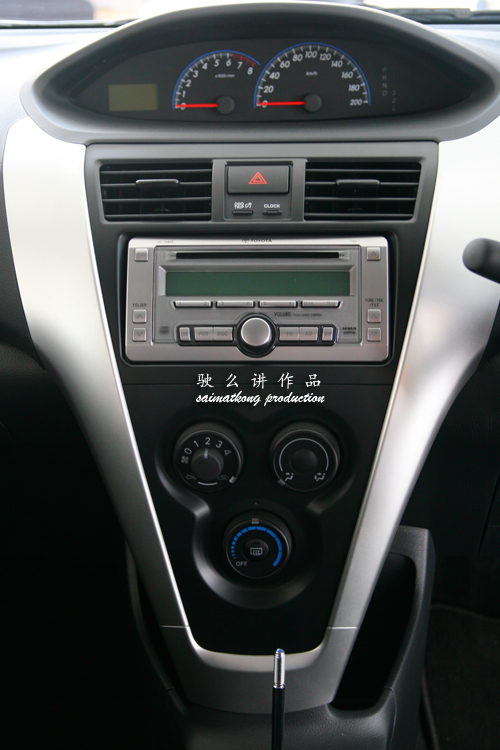 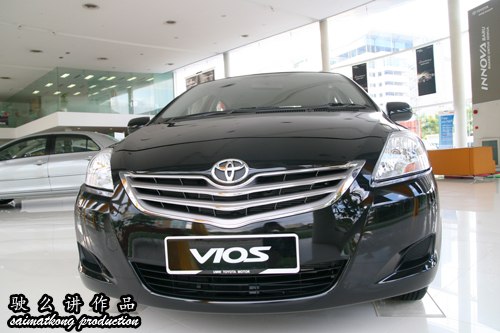 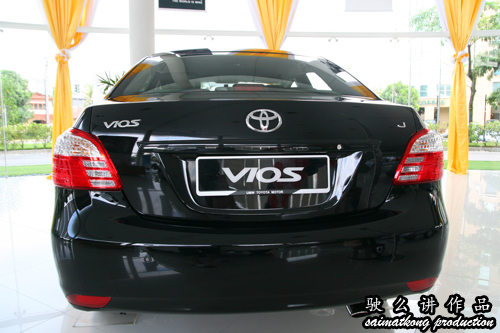 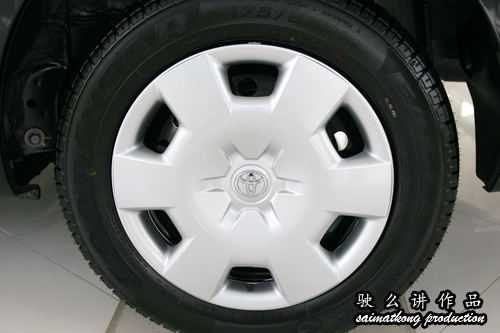 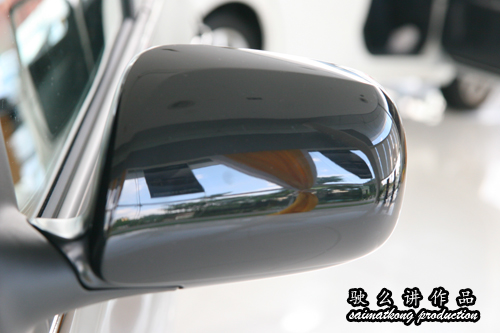 No Side Mirro Signal Indicator

The new Vios in Malaysia does not offer the push start and keyless entry features that is offered in Thailand, anyhow the looks and the interior will definitely be a killer to the youngster and with the big name “Toyota” for the reliability.

On the other hand, all variants come with ABS with EBD and Brake Assist. J Specs only get driver’s airbag (single) while the rest of the Specs comes with two airbags. Rear disc brakes, 15-inch rims and integrated stereo are only for the TRD Sportivo and G-spec.

Overall it’s suitable for mid 20 working youth and this will be an eye catcher! 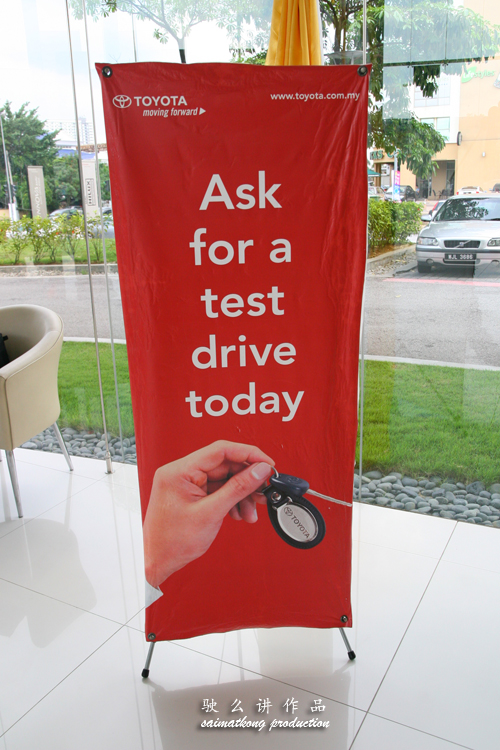