Ever had a moment in time where you saw something nice, funny, beautiful that you wanted to capture but you don’t have a good quality camera with you?

It’s just a slip of seconds and you actually could capture that moment if you have a good camera phone with you which you will carry most of the time? 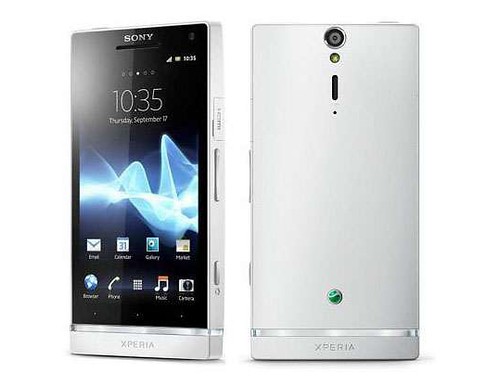 Don’t miss those moments anymore and with Sony Xperis S’s 12-megapixel camera you will be able to capture all the wonderful moment with just 0.9s capture time! Wow that’s the FASTEST camera on a smartphone!

Sony Xperia S is also with its full HD recording, HD chat camera and HD display.It’s available in both white and black models. 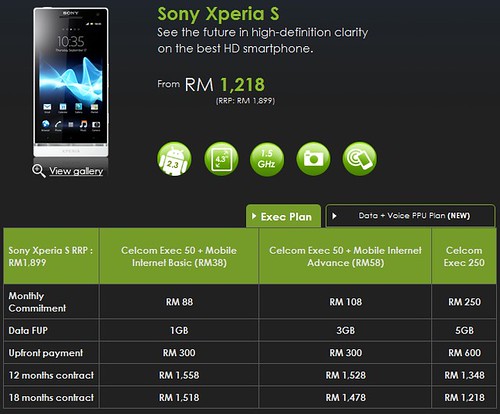 The Sony Xperia S recently launched by Celcom with bundled pricing from RM1218. The Sony Xperia S bundled with a choice of 3 Celcom Exec plans (RM88, RM108, RM250) and duration of either 12 months and 18 months contract duration. 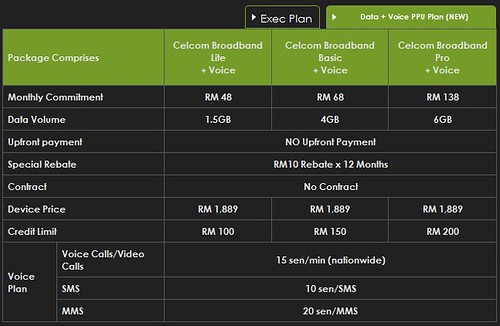 For those that don’t make much phone calls and SMS, the Sony Xperia S is also available on Celcom Broadband plans + Voice, which offers bundled data with voice calls charged separately. The Broadband Plans + Voice starts from RM48/month with 1.5GB of quota.

The Data + Voice plans doesn’t come with contract and all 3 plans offer the Sony Xperia S for RM1,889. Which is a good deal as it does not required contact but of course you will find yourself save more if you stay with Celcom the best network as there’s monthly of RM10 rebate for 12months and that’s a good deal as you get RM120 discount!

For more information of the Sony Xperia S, head over to Celcom and get yourself the latest cool smartphone now!