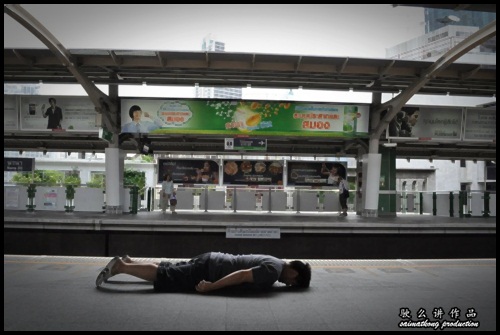 What is planking? Have you done planking before?

Do you know what’s Planking? Planking (or the Lying Down Game) is an activity consisting of lying face down in an unusual or incongruous location. Both hands must touch the sides of the body and having a photograph of the participant taken and posted on the Internet is an integral part of the game. Players compete to find the most unusual and original location in which to play. The term planking refers to mimicking a wooden... 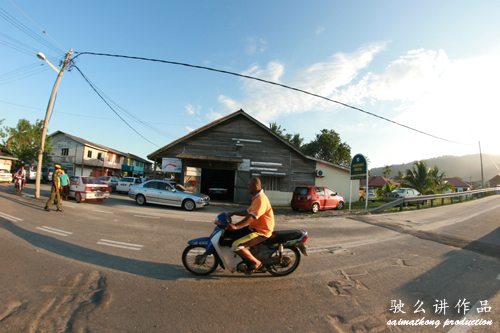 《大日子Woohoo!》票房口碑创佳绩Astro关丹设宴庆功 大日子Woohoo!, the first 100% Malaysian produced Chinese movie by Woohoo Picture and Astro Shaw jointly presented by Astro and MY FM, was a major box-office success, accumulating over RM4 million in Malaysia since its release on 14 January 2010. Look at the beautiful scenery that Woohoo was shot! Nice kan? As a gesture of gratitude to each and every individual who had made it happened, Astro organised an...