In conjunction with the coming Chinese New Year, Astro and MY FM are proud to present the first ever 100% locally produced Chinese movie “Woohoo!” that will hit the screen on 14 January nationwide.

“Woohoo!” literally means tiger dance in Chinese, which is in fact part of the traditional Chinese culture although it has not been practiced as commonly as lion or dragon dance in Malaysia.

Inspired by the uniqueness of the tiger dance, Astro once again establishes its role in the Chinese community with a movie hoping to revive the long-forgotten culture amongst the local community, as well as to boost the local Chinese film industry through this movie.

“Woohoo!” revolves around five youngsters of different background getting together at a small village in the East Coast to undergo the tiger dance training. The movie incorporates social, family and cultural values in a light-hearted and humorous way, with plots and languages that are relevant to the local lifestyle. 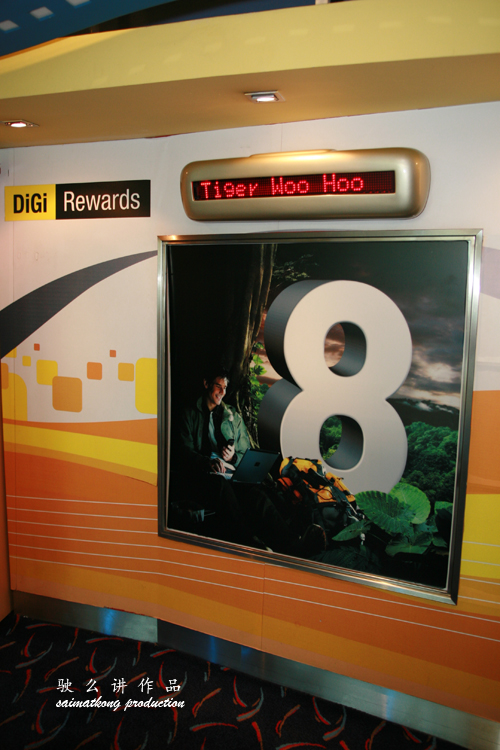 Went to the exclusive premier yesterday with all the artistes at [email protected] (Cathay Cineplax @Cineleisure Damansara). It’s the 1st ever local CNY movie that I watch in cinema and it’s awesome! There’s laughter and there’s tears. Go to cinema to support our local production on 14th Jan at all the cinemas nationwide.

Here’s some of the moment captured during the screening. 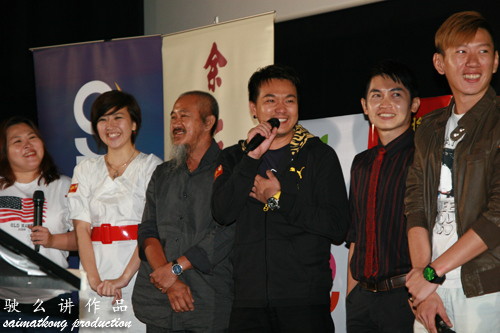 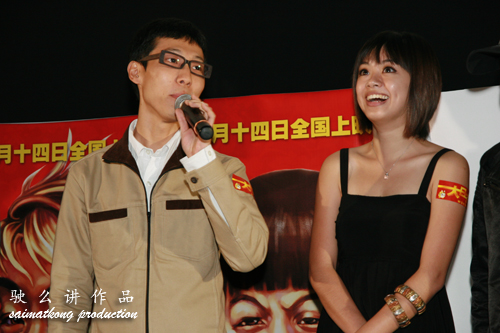 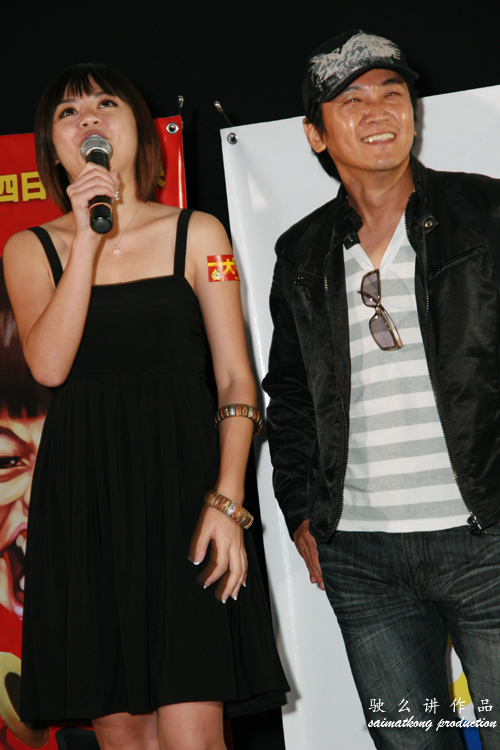 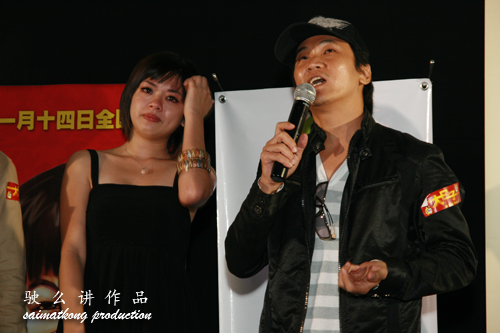 There’s tears in 曾潔鈺 Chen Keat Yoke’s eyes. She’s touched on how other ppl care for her. 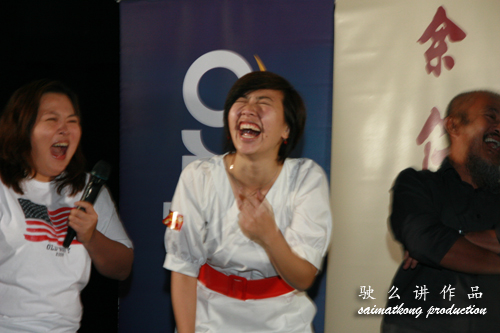 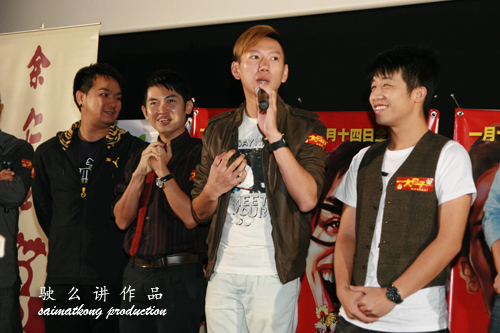 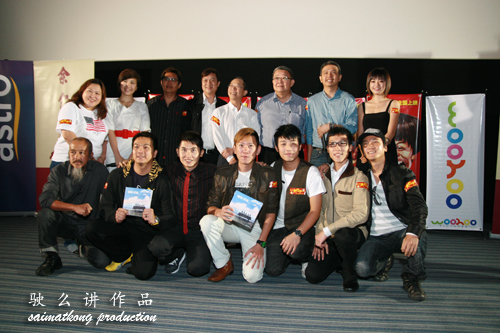 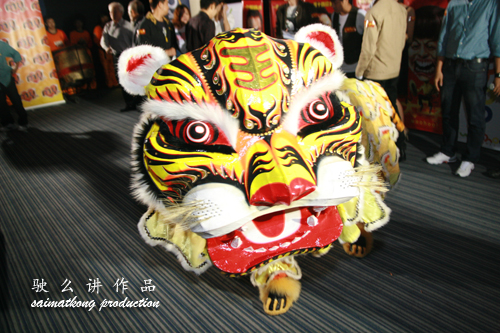 This is the woohoo in the movie! 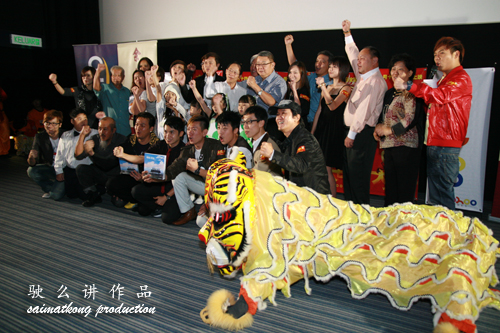 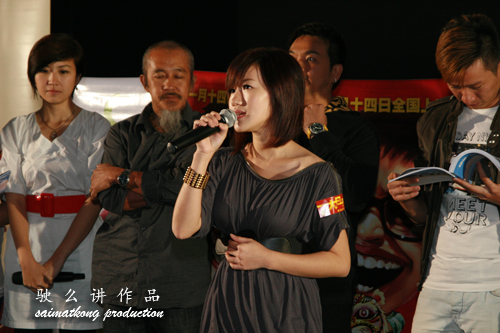 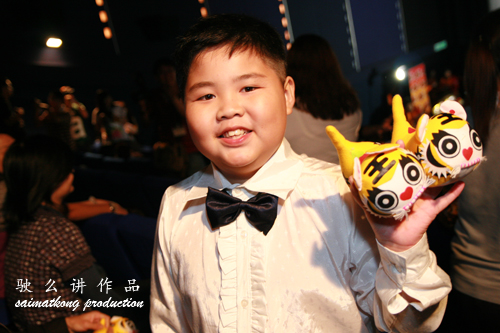 This is the cute fat boy 小演員“榴槤頭”林利 in the movie. 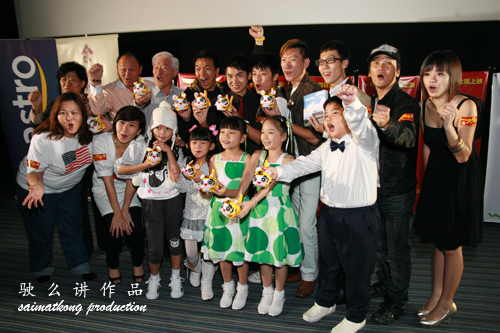 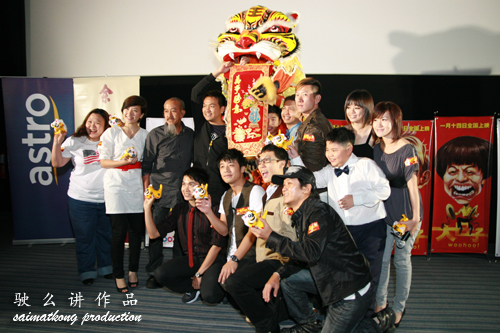 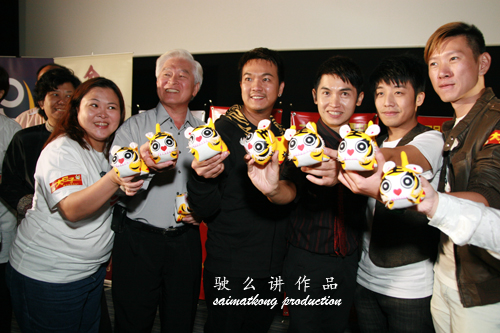 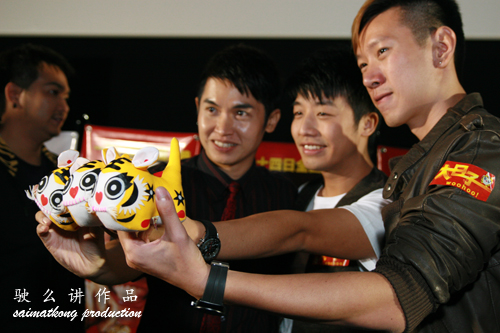 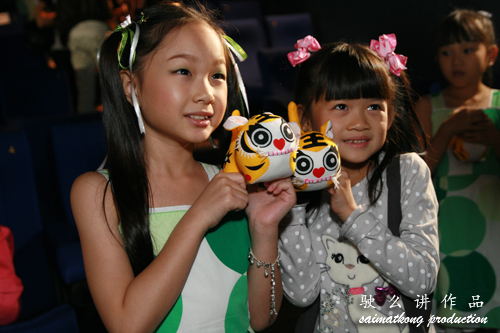 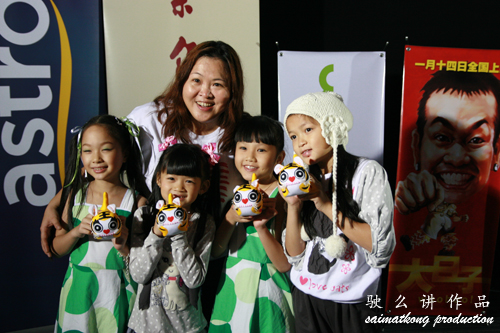 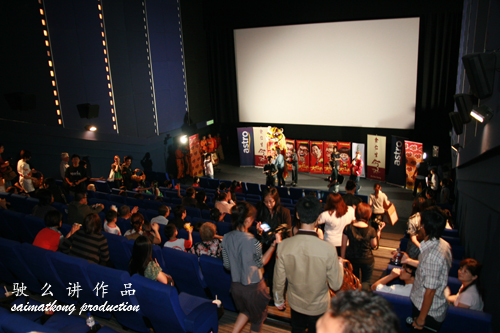 All the casts giving out woohoo plush to the guests. I got myself the woohoo! It’s cute~! 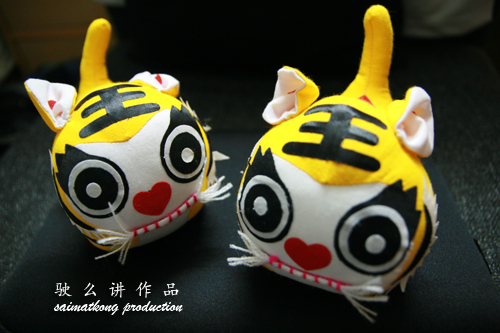 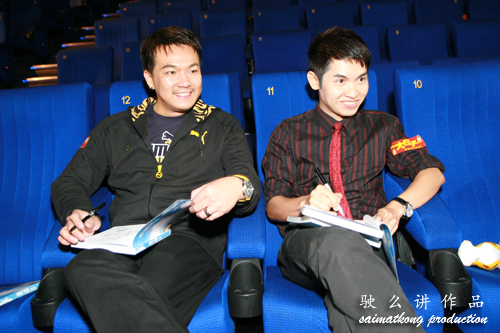 Visit www.woohoo.my for more details about “Woohoo!” or join Facebook at www.facebook.com/woohoo2010. Astro and MY FM hope this movie will bring you much laughter and happiness as you usher in the Year of the Tiger with your friends and family.

Synopsis:
“Woohoo” (tiger dance) is a tradition practiced in a small village – Beserah, Kuantan during a praying ceremony every 60 years. As the only old-aged heir of “Woohoo” can no longer perform, his filial granddaughter put up a misleading advertisement which then attracted five youngsters from different background – Ah Beng, a bad-tempered bank security, Ah Huat, an indecisive Char Kuey Teow hawker, Rain, a sissy but soft-hearted designer, Bobby, a university student who likes to crap, and Alan, a show-off – to be trained as “Woohoo” players.

They, who have undergone rigorous training and mishaps one after another, finally form a tough “Woohoo” team. However, few days before the much-awaited ceremony day, the only “tiger head” is accidentally destroyed by the mischievous kids in the village……