Are you confidence in yourself? I know that a lot of us, including myself, do have the talents / skills and knowledge but just do not dare to take the next steps that might the stopper to your own success.

If we do not take the next steps or overcome our lack of confident, we will be stagnant and will be living in dark forever. 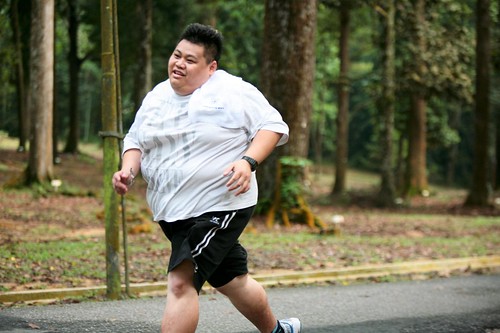 Yong Kah Leong, in his late 30s and weighing in at 160kg, Leong had been battling with his weight for years. He had a personal challenge of losing weight to have a better quality of life and gain self confidence. It’s very important that we always to have self confidence so that when doing / performing a task we would not fallback and will strike the goal.

Our perception of ourselves have enormous impact on how others perceive us. Perception is reality, the more self confidence you have, the more likely it is you’ll succeed!

Self-confidence is extremely important in almost every aspect of our lives, yet so many people struggle to find it. Sadly, this can be a vicious circle, People who lack self-confidence can find it difficult to become successful. 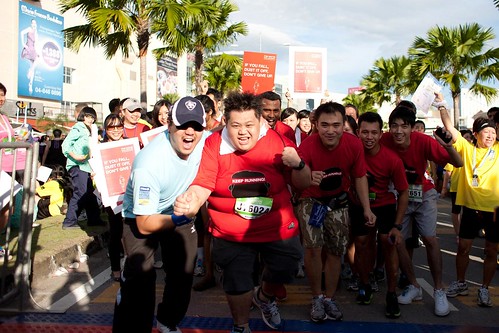 As part of his mentoring programme, he ran the Penang Bridge International Marathon, which was held recently in Penang. Having never run in a marathon before, Leong wanted to prove to himself that it is never too late to change and do something that he never thought he could do. 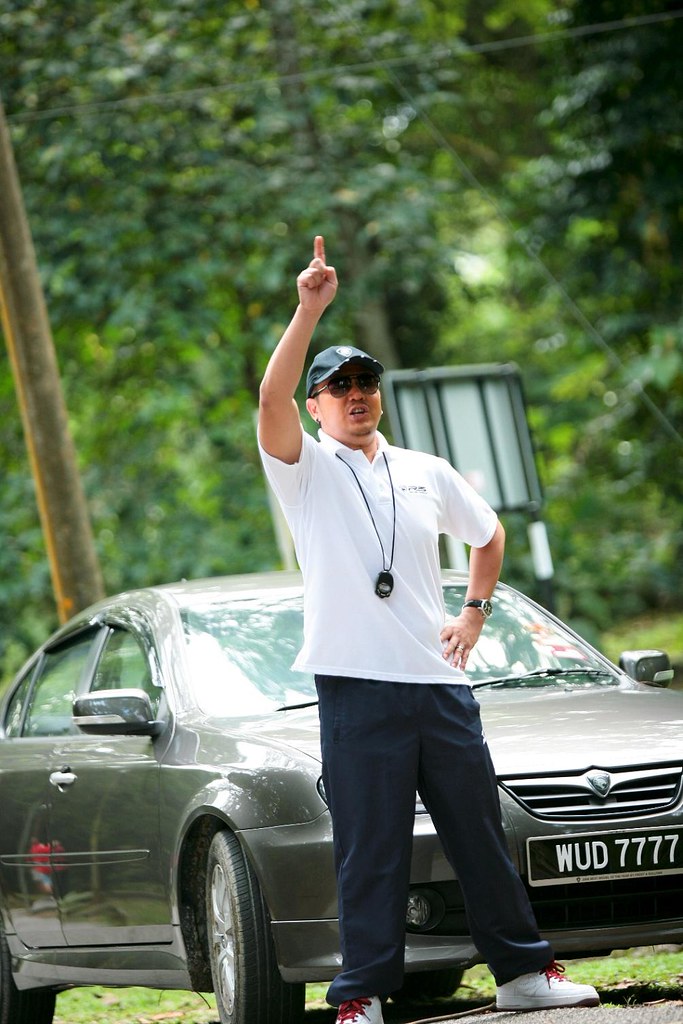 When Jack Lim 林德荣 first met Leong, he was an overweight gentleman with low self esteem. His style and movements were slow and he lacked the energy to do any strenuous activities. 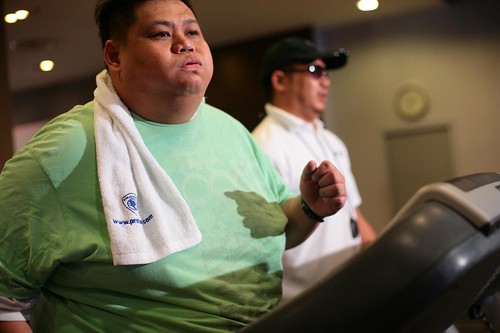 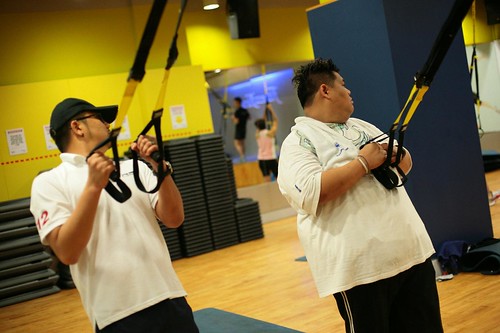 The three months that followed prior to the run was grueling to Leong as he underwent a series of workout sessions under a personal trainer from Fitness First. Nevertheless, he never gave up and was determined all the way. 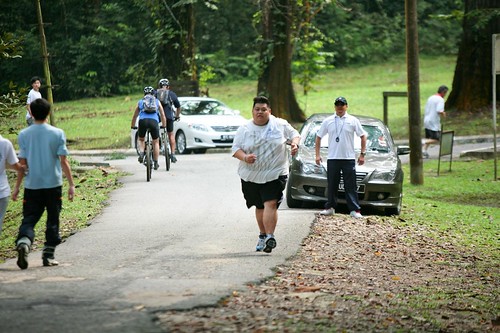 During his free time, he and Jack also ran in the park to build up his stamina. He keep pushing himself to get fit and wants to looks good so that people will not turn away from him because of his size. 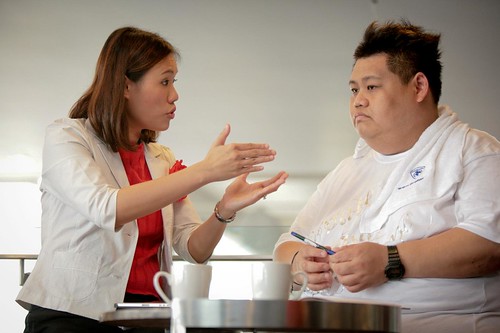 Leong was also engaged with a dietician from the Department of Nutrition & Dietetics, Ms. Lee Ching Li, who educated him on the right food to take. In fact, for three months, his food intake was constantly monitored. It’s not only keeping fit but it’s also being healthy and having a better lifestyle.

At the recent Penang Bridge International Marathon, Leong completed his first 10km run, with the support from Jack and friends. This is a kind biggest achievement for him I supposed as he able to complete the very first 10km marathon which I myself also yet to run for 10km marathon before! 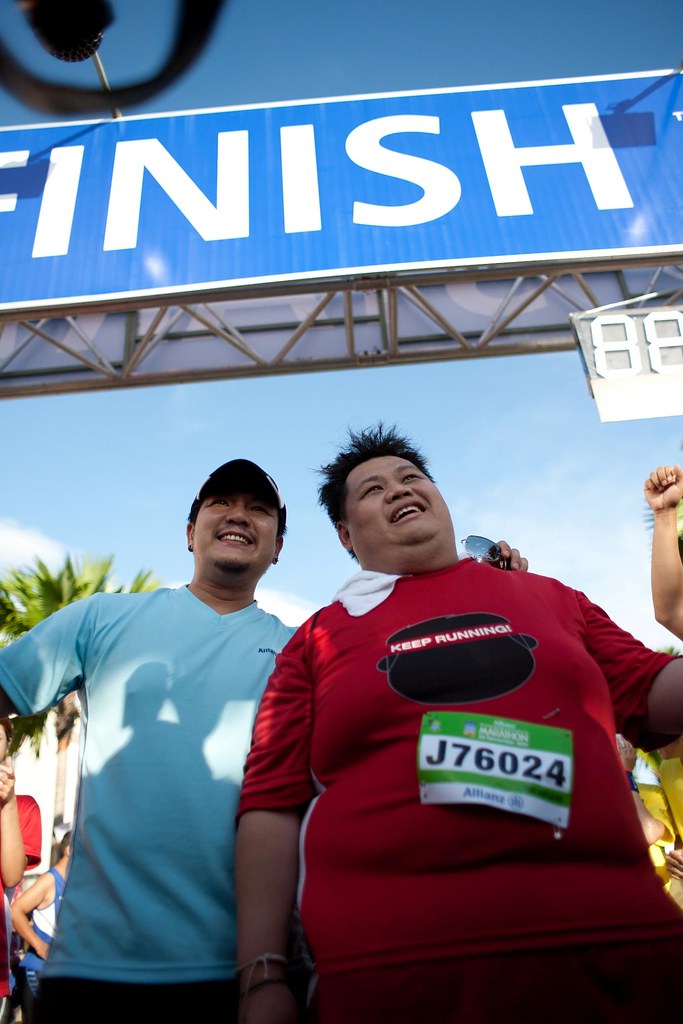 Quote from Leong: I was so excited and inspired when I completed my first run, and I want to continue training and do a full marathon some day. I have learned that with determination and confidence, you can achieve anything.

He was someone who was nervous, fumbling and overly apologetic, but now it’s the total opposite!

Are you one of them like Leong? Just a small change in your lifestyle can make a difference to a healthier you. So start having a good diet and exercise more from today! Life your life better and undoubtedly!